FORMER EastEnders star Tamzin Outhwaite is poised to sign up for this year’s Strictly, the Sun on Sunday can reveal.

The actress and Made in Chelsea’s Jamie Laing are expected to be the first celebs to be confirmed. 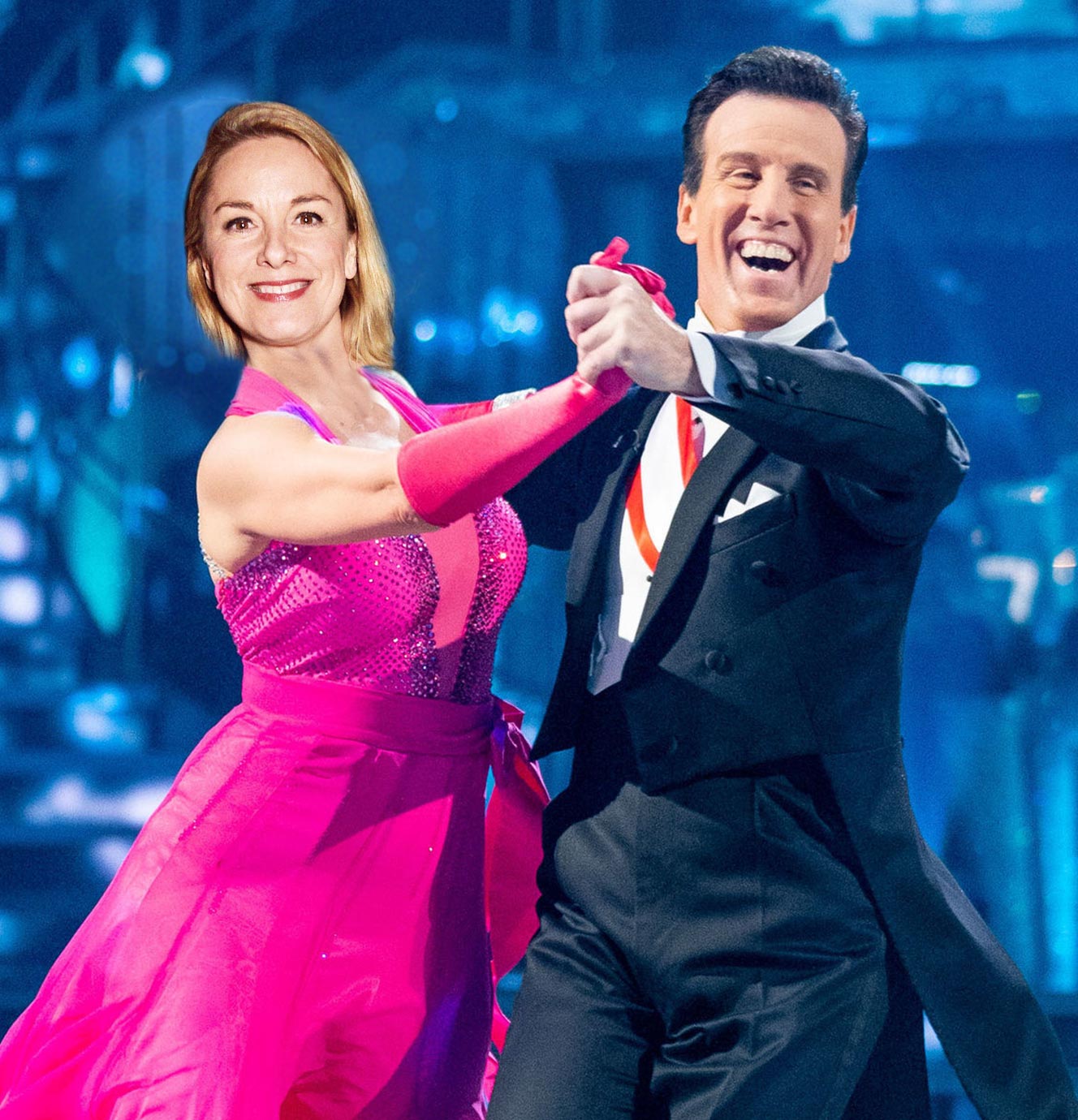 Tamzin, 49, is said to be in advanced talks with the BBC and could sign her contract next week.

Meanwhile, Jamie, 31, has told pals he has already agreed to appear.

The McVitie’s biscuit heir was in last year’s line-up but pulled out after injuring his foot in the launch show.

The coronavirus pandemic has caused multiple headaches for the BBC One show’s production team. 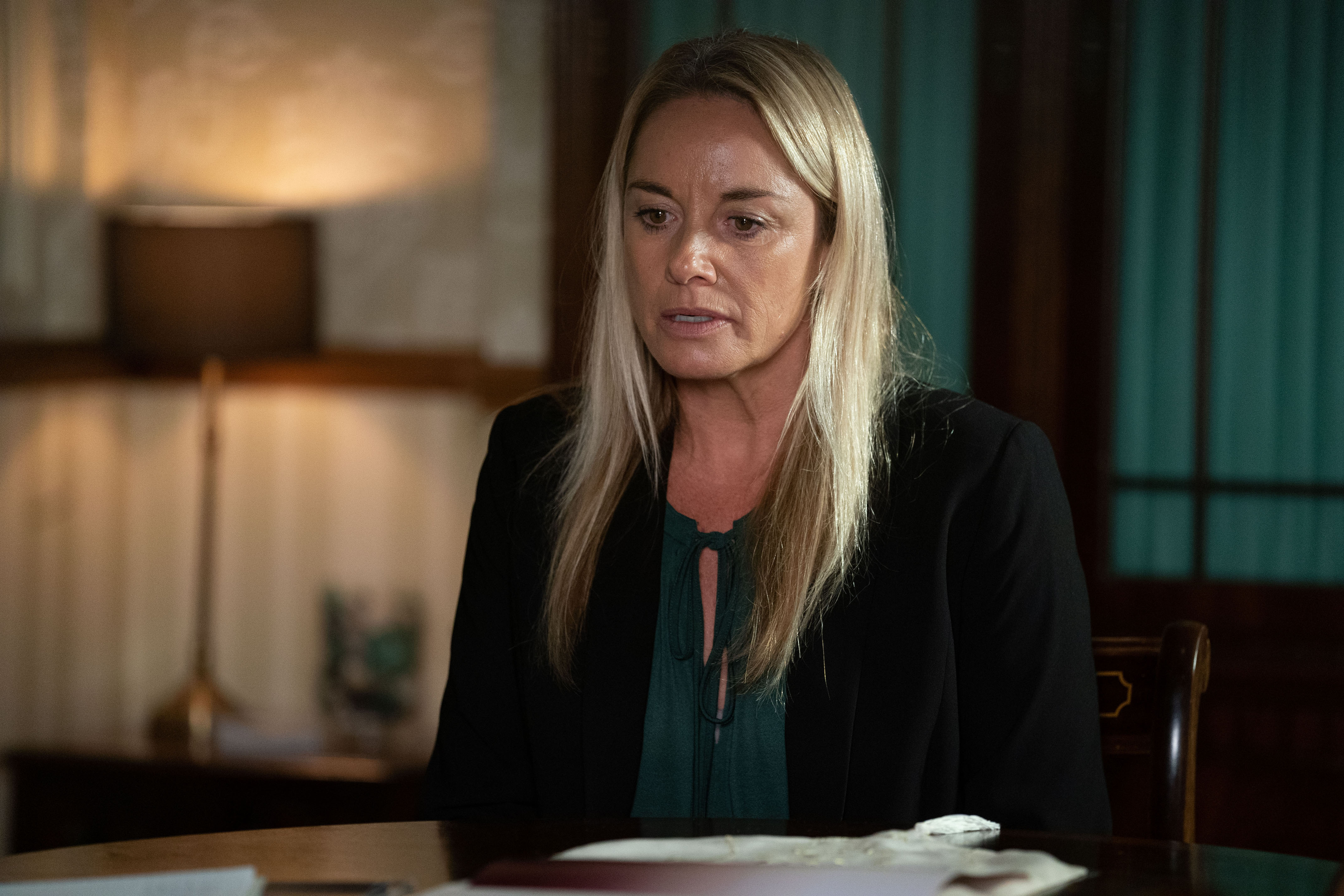 Last night a source said: “What with Covid-19, everything is all still very much touch and go, and plans are changing on a weekly basis.

“But nearly all the celebs are in the final stages of negotiations now, and Jamie is fully on board.

“He can’t wait to get training and make up for last year’s disaster.

“Tamzin is a perfect fit for the show. The BBC loves an EastEnder and she has a background in performing and dance, so she is really excited to see how she fares.”

Last year the actress — who divorced Miranda actor Tom Ellis in 2014 — revealed her two daughters, Florence and Marnie, desperately want her to appear on Strictly.

But Tamzin, who first arrived on Albert Square as Mel Owen in 1998 and announced last year she was leaving after a second stint, said: “I think I’m a bit old. I’m not sure my body could take it.” 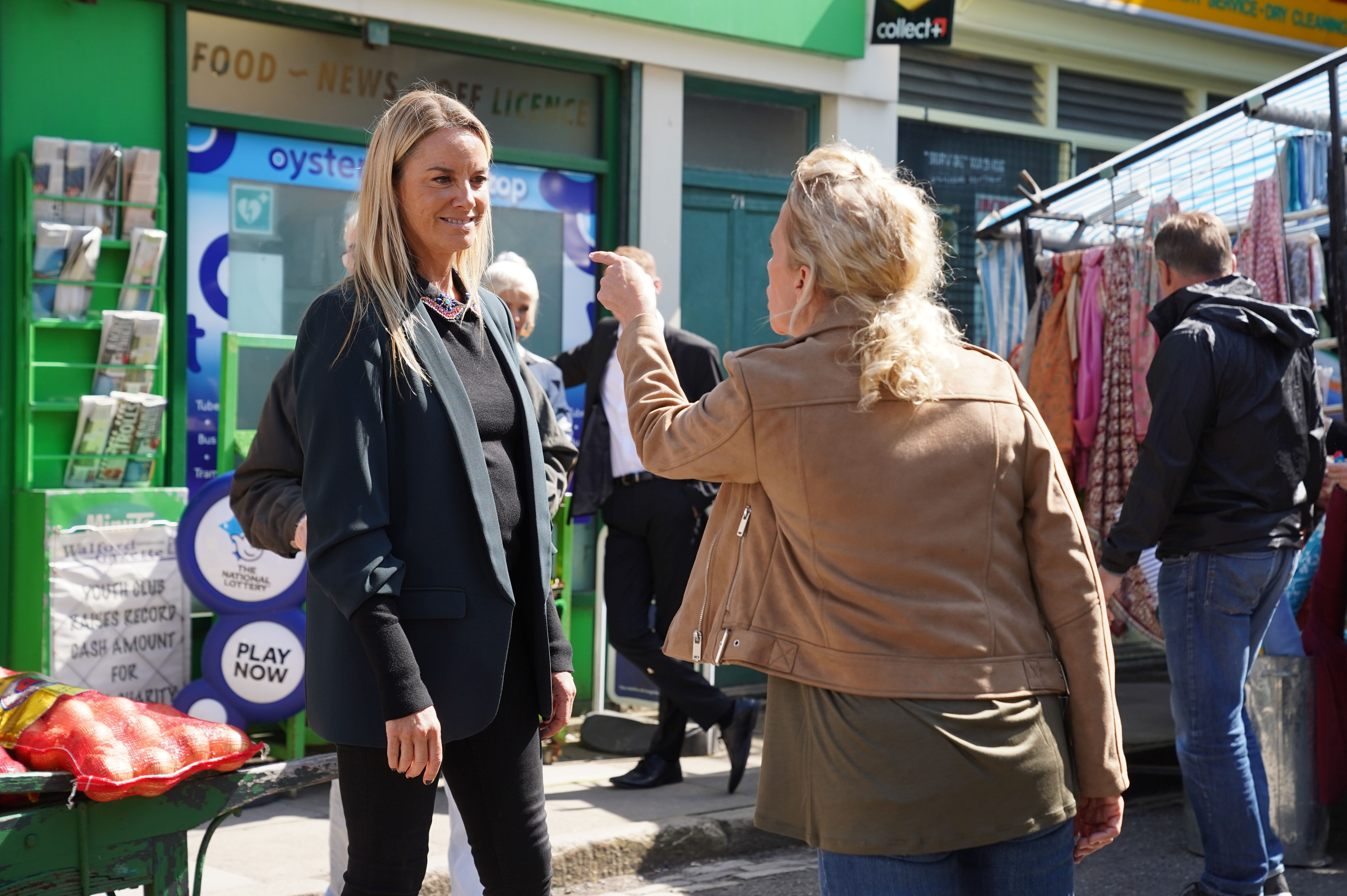 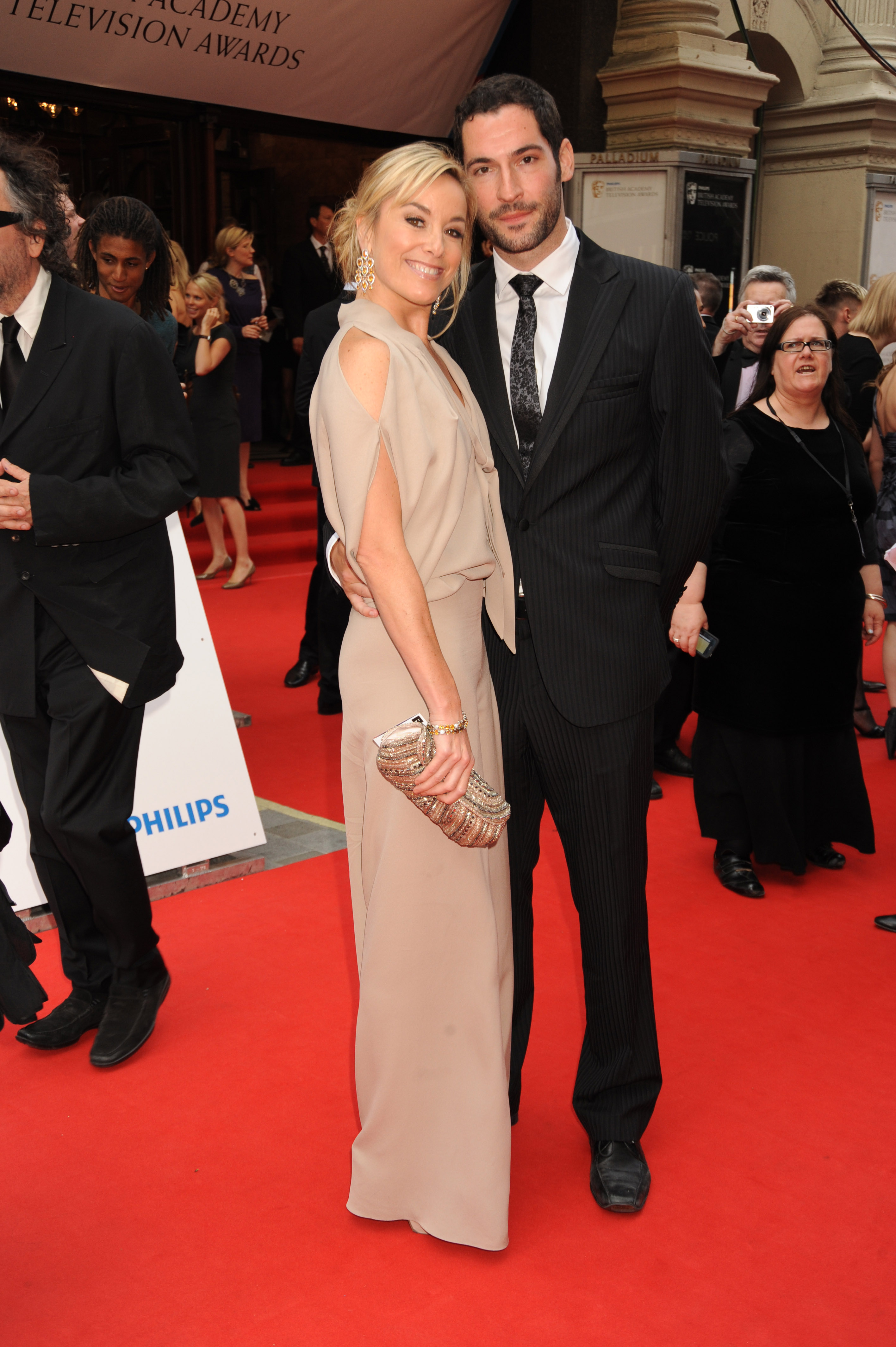 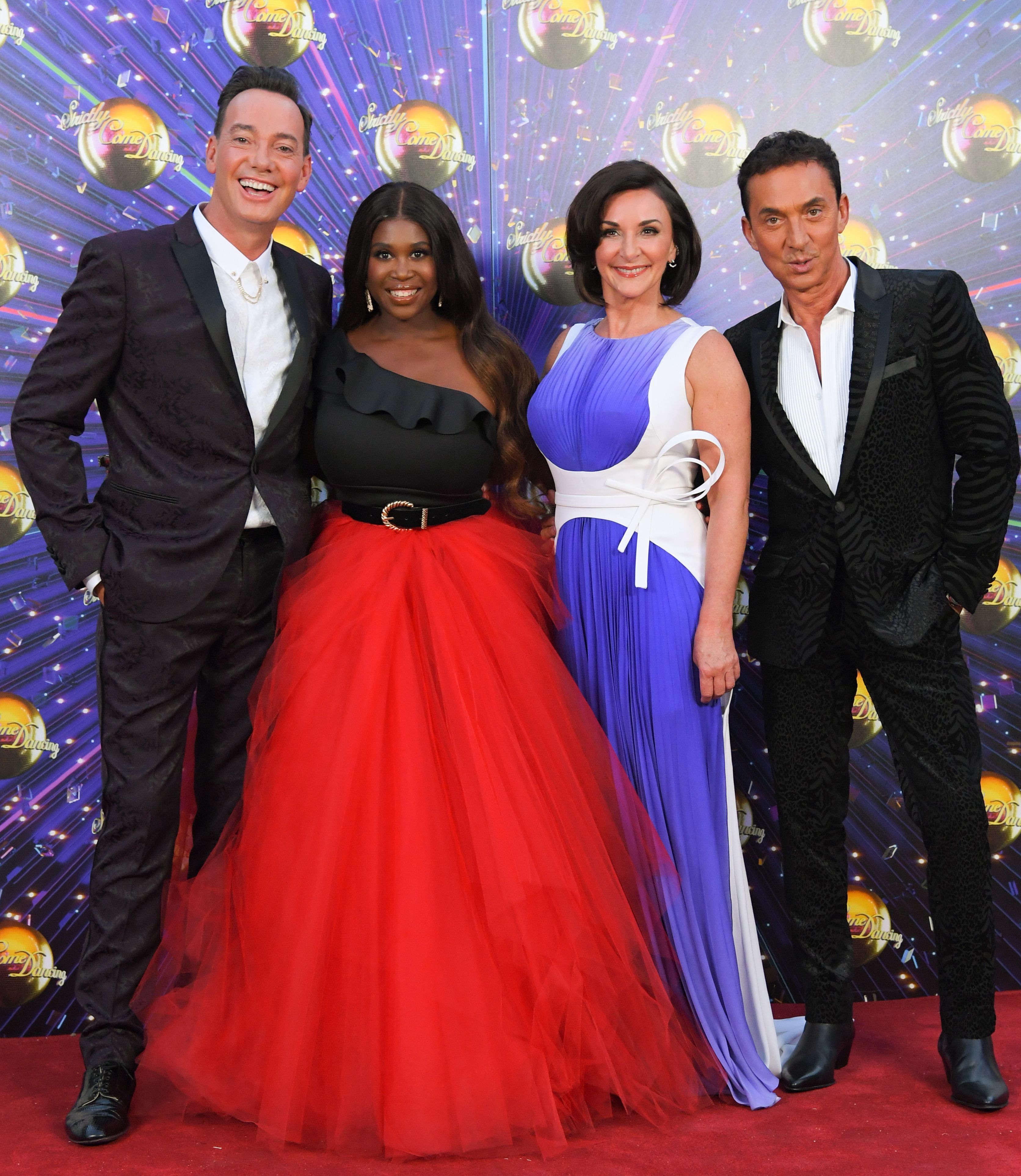