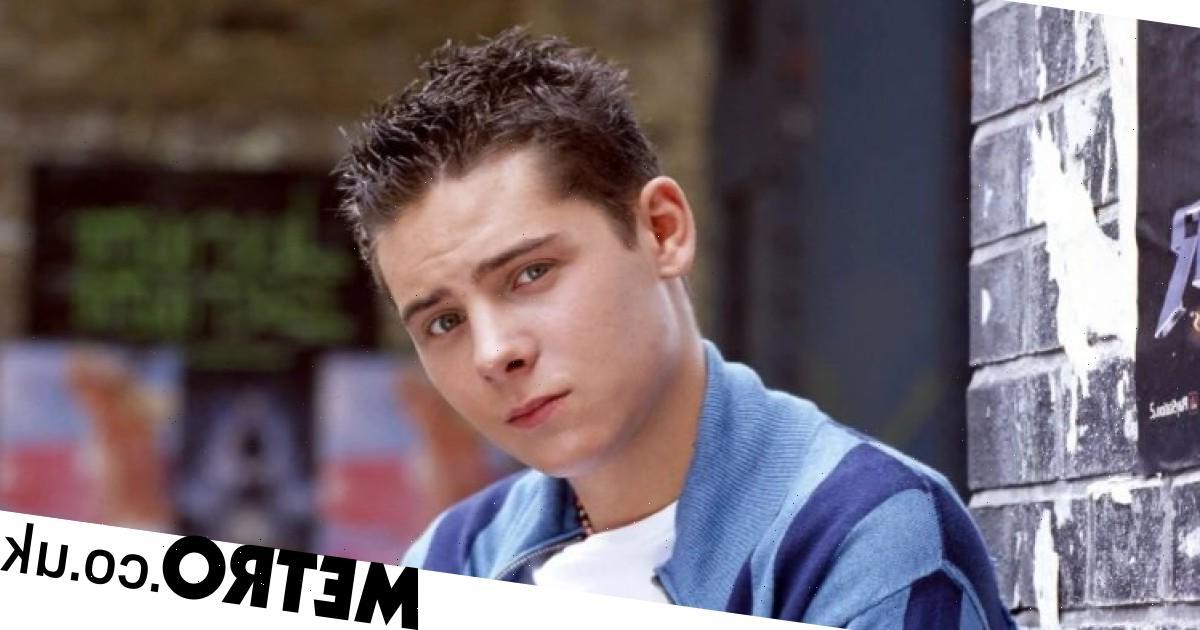 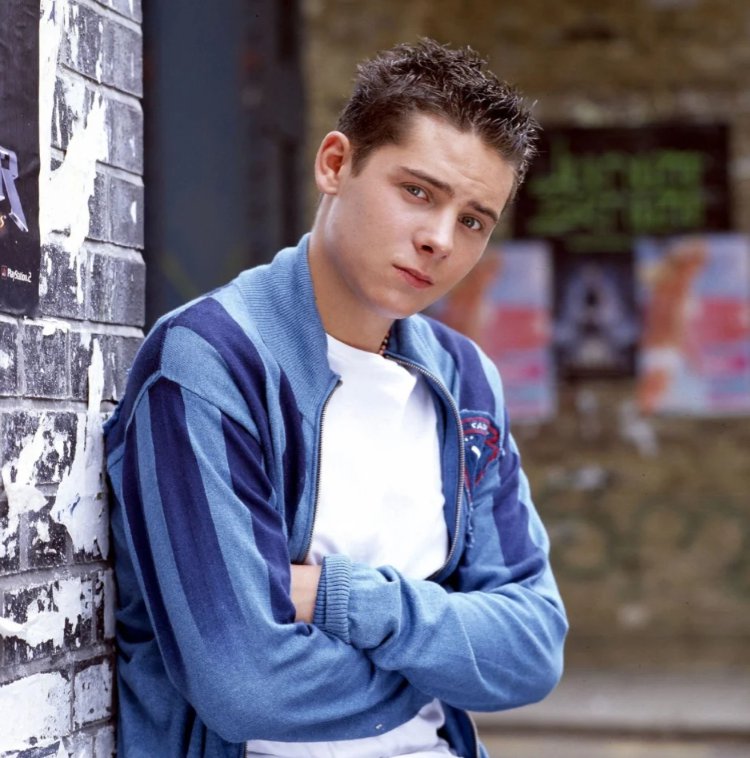 Former EastEnders star Christopher Parker, who rose to fame on the soap in the early 2000s as Spencer Moon, has swapped the world of television for the world of litigation and is now a high-flying lawyer.

Arriving in Walford in 2002 alongside older brother Alfie Moon, played by soap stalwart Shane Ritchie, Christopher’s character had a jam-packed time, from getting involved with local gangsters and leaving Vicki Fowler pregnant after a one-night stand to being blackmailed by Stacey Slater, before leaving in 2005 for Sydney to live with his cousin.

He also appeared on the first-ever series of Strictly Come Dancing in spring 2004 and made it all the way to the final with his professional partner, Hanna Karttunen, where they lost out to winners Natasha Kaplinsky and Brendan Cole.

Now, sixteen years after leaving Albert Square, Christopher, 38, is a senior consultant solicitor at Ignition Law, having undertaken a law degree at Birkbeck, University of London from 2009 to 2013.

After his stint on EastEnders, Christopher made a move into presenting, appearing on Disney radio, This Morning and CBBC with Fearne Cotton, as well as appearing in the second season of BBC drama Hote Babylon, opposite Danny Dyer.

He also spent time in LA and worked on American projects, including Dead Famous Live with Gail Porter, TMZ’s move to broadcast and presenting The Hollywood 411 and The Big Movie Show for Fox’s TV Guide Network.

Christopher is also the director of business affairs and a company solicitor at Insanity Group.

He also lists past experience in a senior position in local government alongside the Metropolitan Police and work with offenders and mediation and restorative justice conferences on his profile.

Just like former Coronation Street Jonathan Wrather, who swapped soap stardom for running his own juice business, Christopher has worked hard to find success and fulfilment in an impressive new career.