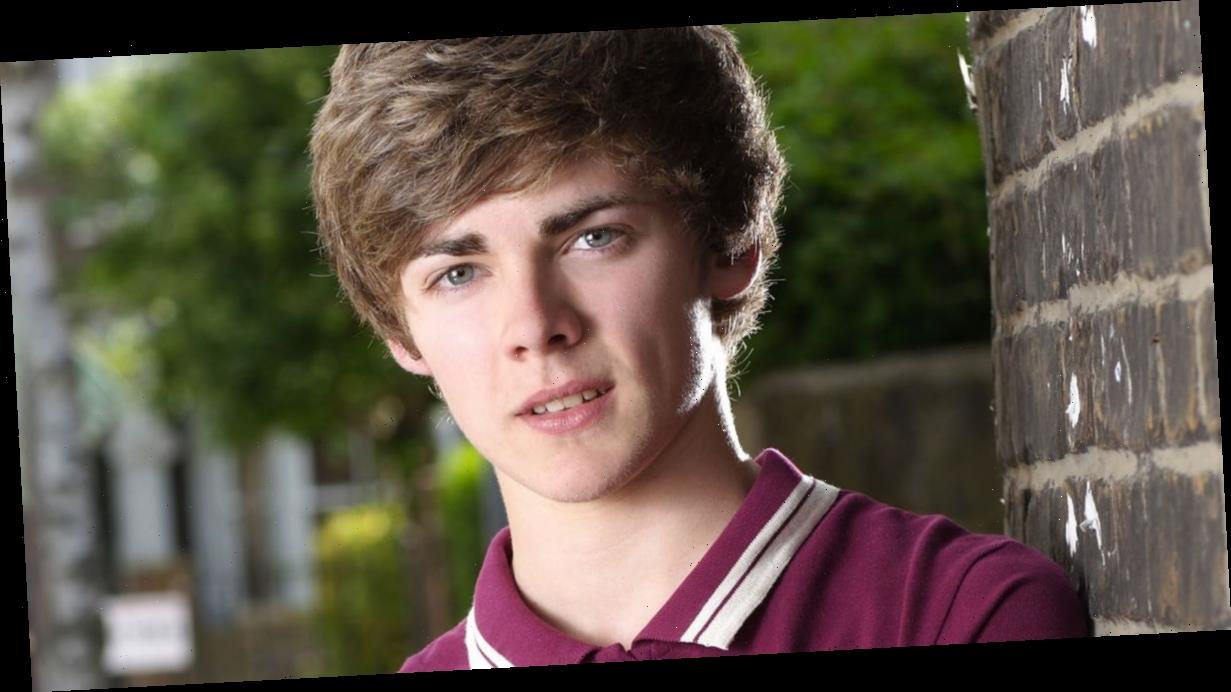 Thomas, 28, plays DC Eddie Martin in ITV drama The Bay, which returns to screens next week.

The detective works alongside DS Lisa Armstrong (Movern Christie) to solve a brutal murder case in the upcoming second series.

The second series of The Bay was supposed to air last year but due to the ongoing Covid-19 pandemic, it was pushed to January.

Thomas portrayed the fifth incarnation of Ian Beale's son Peter in EastEnders from 2006 until 2010.

The actor was just a teenager when he joined the cast of EastEnders and he left the soap four years later after his alter-ego left Walford for a new life in Devon.

Peter later returned to our screens in 2013, with the role recast with Ben Hardy taking the lead.

The character is currently being played by Dayle Hudson, who is the seventh actor to play the EastEnders heartthrob.

Hunky Thomas is now all grown up and looks worlds away from the floppy haired teenager fans are familiar with on the the BBC One show.

He often updates his fans with his latest projects on his Instagram account, as well as sharing snaps of rippling six pack in work-out shots.

Another added: "You look incredible. A Lot of hard work going into that."

A fourth posted: "Seriously when are we getting married?"

Since leaving EastEnders, Thomas has continued to appear on our television screens in shows such as Unhallowed Ground, World's End and Casualty.

Thomas' talents don't end at acting as he is also a singer and plays the guitar.

The television personality has his own profiles under his full name Thomas Law on streaming services Spotify and Apple Music.

The Bay returns to ITV for series two on Wednesday, January 20 at 9pm 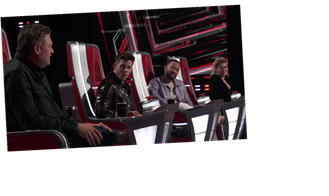