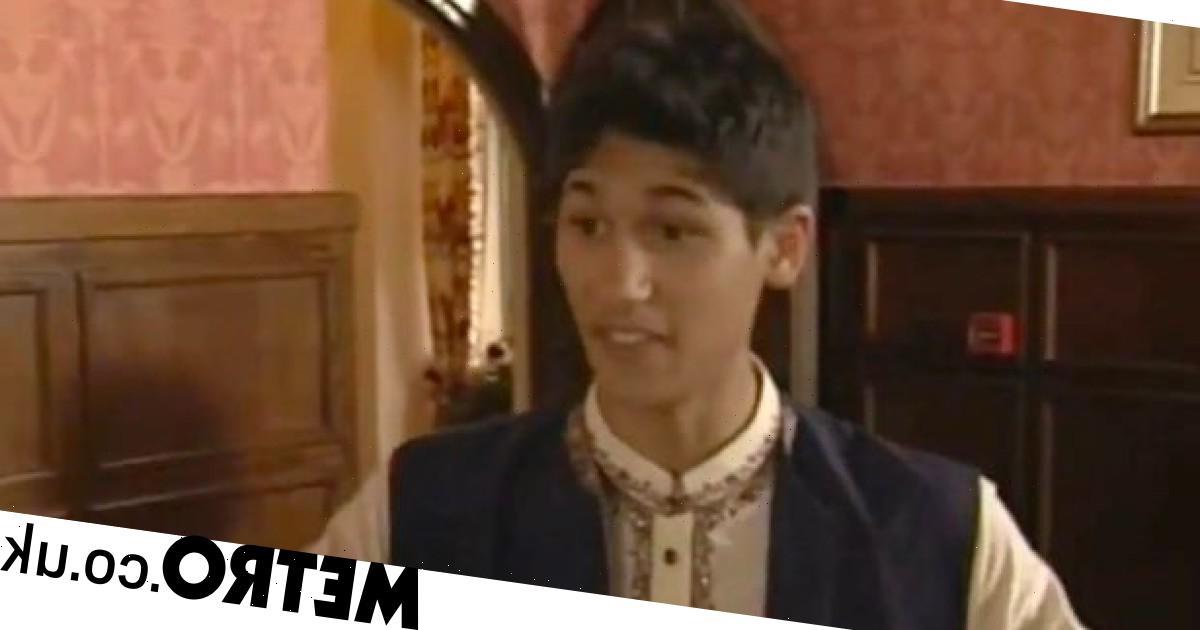 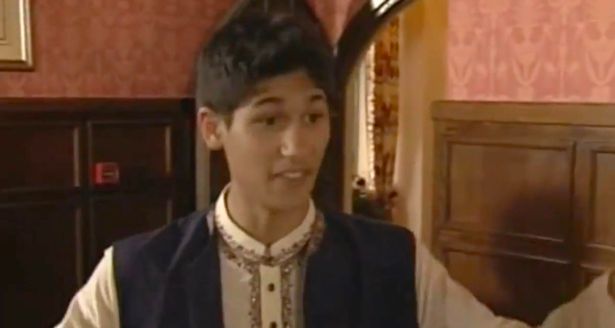 A former EastEnders and The Bill actor has been jailed for repeatedly and violently attacking his elderly mother.

Joshua Malin, 34, appeared in EastEnders back in 2003, playing the role of Camcorder Lad. He also portrayed Jimi da Costa in 2006 in police drama The Bill.

He is now facing time behind bars after assaulting his 71-year-old mother, Diana, at her home in March of this year.

During the court hearing, Mrs Malin broke down when her son was jailed for three years and eight months. An order was also implemented that would stop Joshua from contacting her for a decade.

The former soap star had previously been convicted five times against his mother: assault occasioning actual bodily harm in 2010 and 2020, criminal damage in 2013 and battery in 2018 and 2020 and had also breached his restraining order twice.

In the victim court statement, Mrs Malin – who sustained bruising to her eye socket and knee during the attack – said: ‘The assault made me feel vulnerable, it made me worry about who is going to be on my doorstep. Before he was arrested, I was always scared of opening my front door worried it could be him.

‘I’m sad for both of us, it has had an impact on my mental health, and I feel scared, lonely and sad every day.’

It is said that Malin punched his mother in the head twice in 2020 and grabbed her hand while driving, as well as pulling her thumb several times in 2017.

During the hearing, Prosecutor Martin Lewis said: ‘On March 1 this year Mrs Malin received a knock on her door. She allowed her son into her home, and initially he was calm. She was lying on her bed in a bit of pain from her long-standing condition, spondylitis. Her son started to accuse her of always lying-in bed.

‘Out of nowhere he started punching her several times in the face. He said: “If you don’t stop seeing them, I’ll kill you”. It was a sustained attack.’

Defending was Charles Burton, who explained: ‘He [Malin] has a deep love and affection for his mother which unfortunately has been affected by these very deep rooted issues. He believes he has now learnt to let go of these issues.

‘This was not gratuitous violence towards his mother, there are factors beyond his control- triggers that cause him to behave in a certain way. It is inconceivable that he would set out to visit mother with intent to harm her. He would want nothing more in the world than at some point to reconcile himself with his mother who he loves.’

Judge Simon Mayo addressed Malin and said: ‘The victim was your elderly mother, but this is not the first time you have used violence against her, nor the first time you had breached a restraining order that tried to protect her. You went to her home while she was in bed and when you went into her room you struck her multiple times.’

Malin went on to admit to assault occasioning actual bodily harm, breach of a restraining order and was then sentenced.