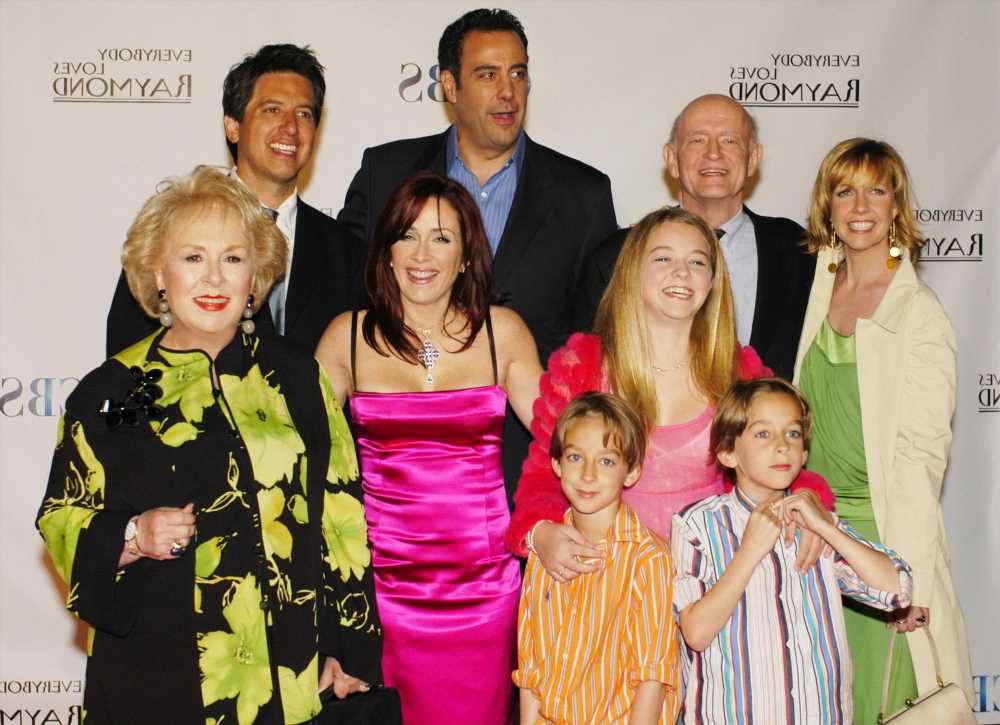 The classic comedy Everybody Loves Raymond debuted on CBS in 1996 and ran for nine seasons until its finale in 2005. The Barone family saw its share of ups and downs throughout its years and when the series finally called it quits, in case you’ve forgotten, here’s how it all went down. 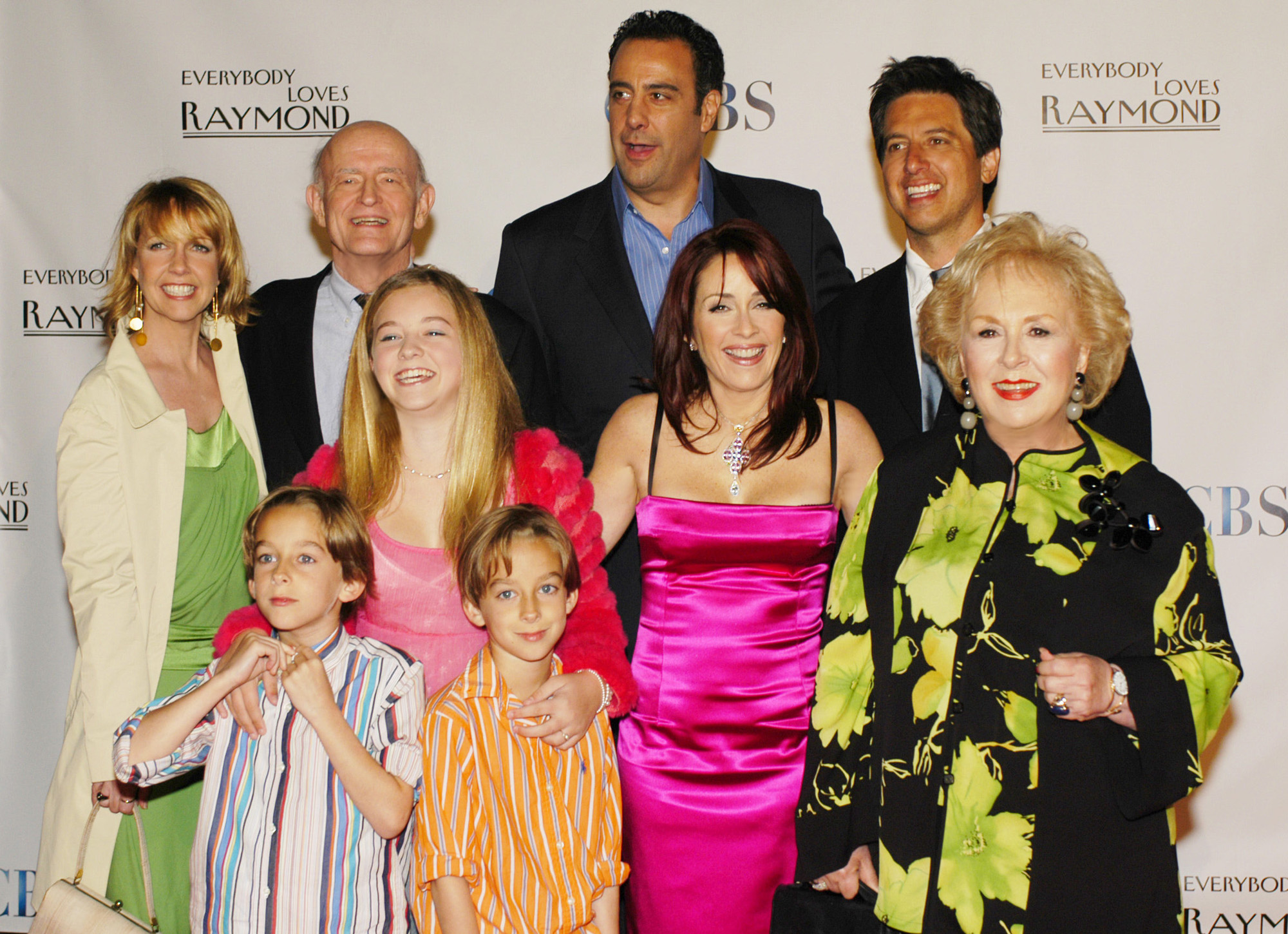 The comedy’s creator and executive producer Phil Rosenthal was asked in 1996 to build the sitcom from scratch. Meant to showcase the comedy of Ray Romano, who had caught the attention of David Letterman on the latter’s late-night show, Raymond started off slow but eventually found its footing. Once the show went into its eighth season, as Rosenthal told the Television Academy Foundation, he knew it was time to bring it to an end.

“I had a finale story in my head,” Rosenthal said. “I wrote it out even and knew this was going to be the end of season 8. Around that same time, everyone was clamoring for us to stay more.”

The Somebody Feed Phil star didn’t think there was “any gas left” for an additional season but was open to the possibility. The ninth season was planned, but Rosenthal worried about whether the show could create good scripts for another season.

“Meaning, we did 200 shows, it’s enough!,” he said. “How many fights can these people get into? We should, you know, maybe have another family and let them fight, you know? You don’t want to repeat and you don’t want to do bad shows. That’s really the driving force behind why we stopped.”

The ‘Raymond’ finale was just another day with the Barone family

In the final episode of the series, aptly titled “The Finale,” Ray is told by his doctor that he needs to have his adenoids removed. The adults in the family accompany Ray to the hospital. Big brother Robert played by Brad Garrett complains to his wife Amy portrayed by Rosenthal’s real-life wife Monica Horan: “The only reason I’m here is because Ma knows that I’m the same blood type as Ray.” While Marie (multiple Emmy winner Doris Roberts) is in the ladies’ room, a nurse emerges from the operating room to ask if Ray is allergic to anything because the staff isn’t able to bring him out of the anesthesia.

The family momentarily panics and just as suddenly, Ray awakens from the anesthesia. At that moment, they realize how close they came to losing him. Eventually, the truth of what happened at the hospital is revealed by a jittery Frank to Marie. Somewhere between rage at having been left out and grief at what almost happened, Marie launches herself into bed with Ray and Debra to weep over her almost-deceased son.

The end of the episode finds the Barones, including the kids, placidly enjoying a meal together, as though it were just another day, as though the show weren’t ending at all, just the way Rosenthal wanted it.

The executive producer has been trying to develop a Raymond reunion show. He recently expressed his astonishment at discovering the lack of interest in it.

“Here’s what I really can’t believe. I’ve pitched to now a couple of different places,” Rosenthal said on SiriusXM’s Pop Culture Spotlight with Jessica Shaw. “We can do a reunion special, we can tell the stories of the things that have happened to us at home…and it seemed to work for Friends and, no takers.”

Hopefully, that situation will change and Raymond fans will be able at some point to catch up with the remaining members of the Barone family from Lynbrook, Long Island.