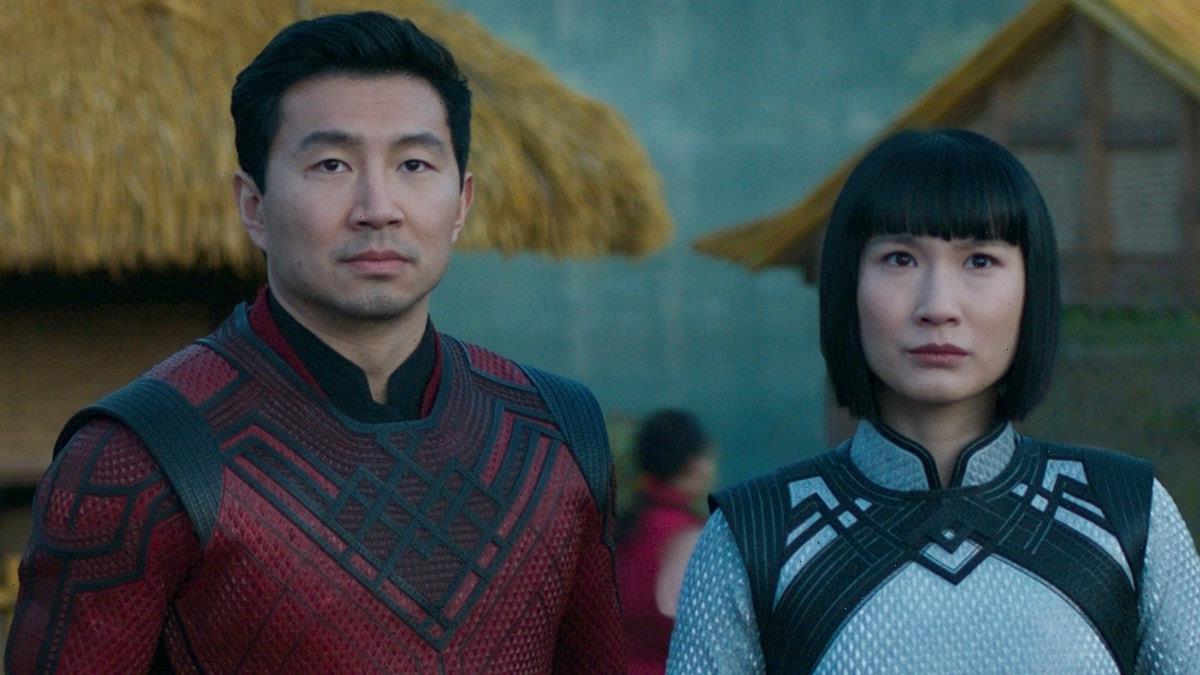 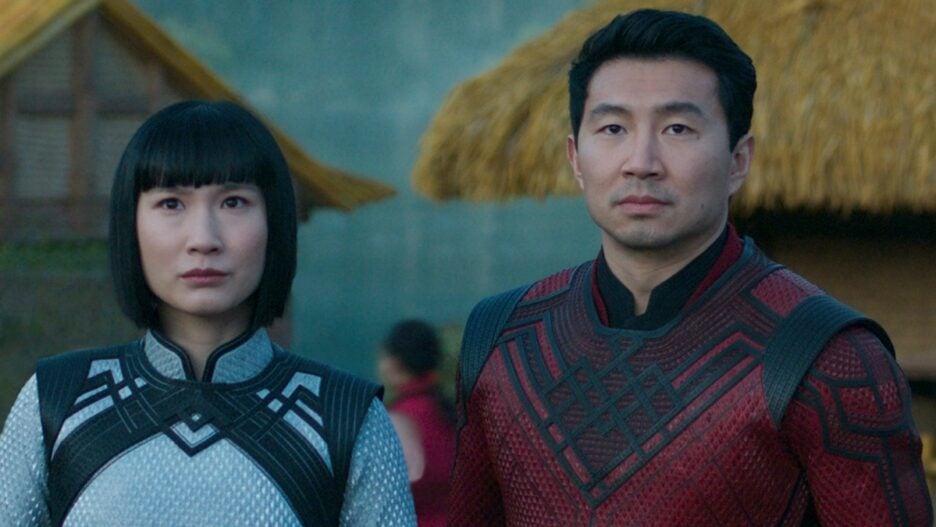 Superhero origin movies are tricky because in addition to just telling a story they also usually have to explain a lot of basic world-building stuff so the audience can keep up. The best origin movies, then, are the ones who are able to handle all that necessary groundwork as smoothly and seamlessly as possible. Let’s take a look at how “Shang-Chi” fares in that regard alongside all the other Marvel big screen origin stories.

This attempt to reboot Spider-Man with Andrew Garfield comes complete with a weird conspiracy subplot about Peter Parker’s dead parents that seems like mostly got cut — there’s enough there for you to notice, but not enough for it to make sense.

One the one hand, this movie cheats by doing the entire origin in the opening credits, which is honestly pretty smart. On the other hand, the entire rest of the movie is about Bruce trying to figure out why he keeps turning into a green guy, and that journey of self-discovery does involve a lot of exposition, and the whole thing goes off the rails in the mid-section.

It’s weird to think back on this one and remember how horrendously unlikable Thor was back then. And a decade later it stands as one of the more interesting movies in the MCU just because of that Shakespearean vibe director Kenneth Branagh brought. But it’s all-over-the-place tone doesn’t do it any favors.

This movie feels so 90s that it’s really only entertaining in an ironic way these days.

This reboot attempt, which famously was reworked extensively during production, is a goofy mess that very much feels like the hand of god reached down to change its course midway through. Which is a shame, because that interdimensional stuff it tried — before the MCU did it — could have been really cool.

The movie that started the modern superhero movie craze gets worse every year. Fully middling, all the way around.

Weird enough to be novel, but this horror “X-Men” spinoff that was delayed for year isn’t extremely compelling otherwise.

Definitely worse than every other screen version of the Punisher, but still not quite terrible. It’s just kinda a vanilla take.

With Nic Cage as the title character, this one kinda just felt like it’s less than it should have been.

I might like this one more had it not been the lead-in to “Avengers: Endgame” — a lead-in that served no purpose since Captain Marvel is in “Endgame” for all of like ten minutes. That the movie itself is little more than cotton candy doesn’t help.

I’m not ever gonna try to argue that be Affleck’s take on this character came in a good movie. But his “Daredevil,” which came out in 2003, is a cute relic of that “not quite the 90s anymore” era of action movies.

Two factors make “Shang-Chi” kinda tough to absorb: the bonkers amount of ground it has to cover, and the curious decision to frame Shaun’s family history as a big twist midway through the movie, which sparks a serious of lengthy exposition dumps that take up most of the second act. This one is a real trip, but it’s just too much.

Some movie are just kinda there, and this is one of them. But this was a good pick for the early stages of the MCU since we’re all pretty much familiar with World War II.

Sam Raimi’s original is basically the prototypical origin movie. It’s pretty good, generally has too much going on, and got a sequel that is better in every way. To be honest it’s tough to judge “Spider-Man” after it’s lived in the shadow of its sequel for so long.

If a movie isn’t taking itself seriously at all, then you don’t have to either.

9. “Guardians of the Galaxy”

PG-13 James Gunn isn’t really my vibe, and neither is Chris Pratt’s Star-Lord, but it’s amusing enough, and capable enough, as an origin tale.

It’s so much fun to watch, but the way it hops back and forth between the actual origin story and the present is weird and jarring. But you can get away with being weird and jarring if you’re also charming, and “Deadpool” certainly is that. Speaking of which.

Has a lot of the standard origin movie problems, but the cool 60s vibe that director Matthew Vaughn crafted here is so unique among superhero movies that I don’t care about the problems too much. And it’s got the best ensemble cast of any Marvel flick this side of “Black Panther.”

It’s not a perfect movie by any means, but “Venom” is exactly what it had to be. With such a strange movie, it’s hard to be worried about narrative clumsiness or tonal weirdness.

This film takes a bit of a novel approach to the origin story by having it be about him discovering his origins instead of having the movie be about it. Which is smart, because the vampire underworld concept is easy to grasp, and we’re mainly here to see Wesley Snipes chop people up.

The plot here is brilliantly straightforward, and everyone is hilarious, and I have no major complaints.

The first film in the MCU is beloved for a reason — it’s just a good movie. A little basic maybe by current superhero standards, but it’s solid at minimum in every category. And the fact that it more or less took place in the real world of 2008 meant nobody really needed anything explained. So that certainly helped.

T’Challa being introduced in “Captain America: Civil War” lightens the expository load a great deal, which is good because this Wakanda is basically it’s own cool little new sci-fi universe. But it’s really held up by the performances — Michael B. Jordan in particular is an absolute powerhouse.

Despite being the weirdest movie in the MCU thus far, “Doctor Strange” manages to keep all its fantastical details from being overwhelming by giving us the details we need right when we need them. So it’s easy to absorb the first time, and on second viewing and beyond it never frustrates with infodumps we don’t need to hear again.