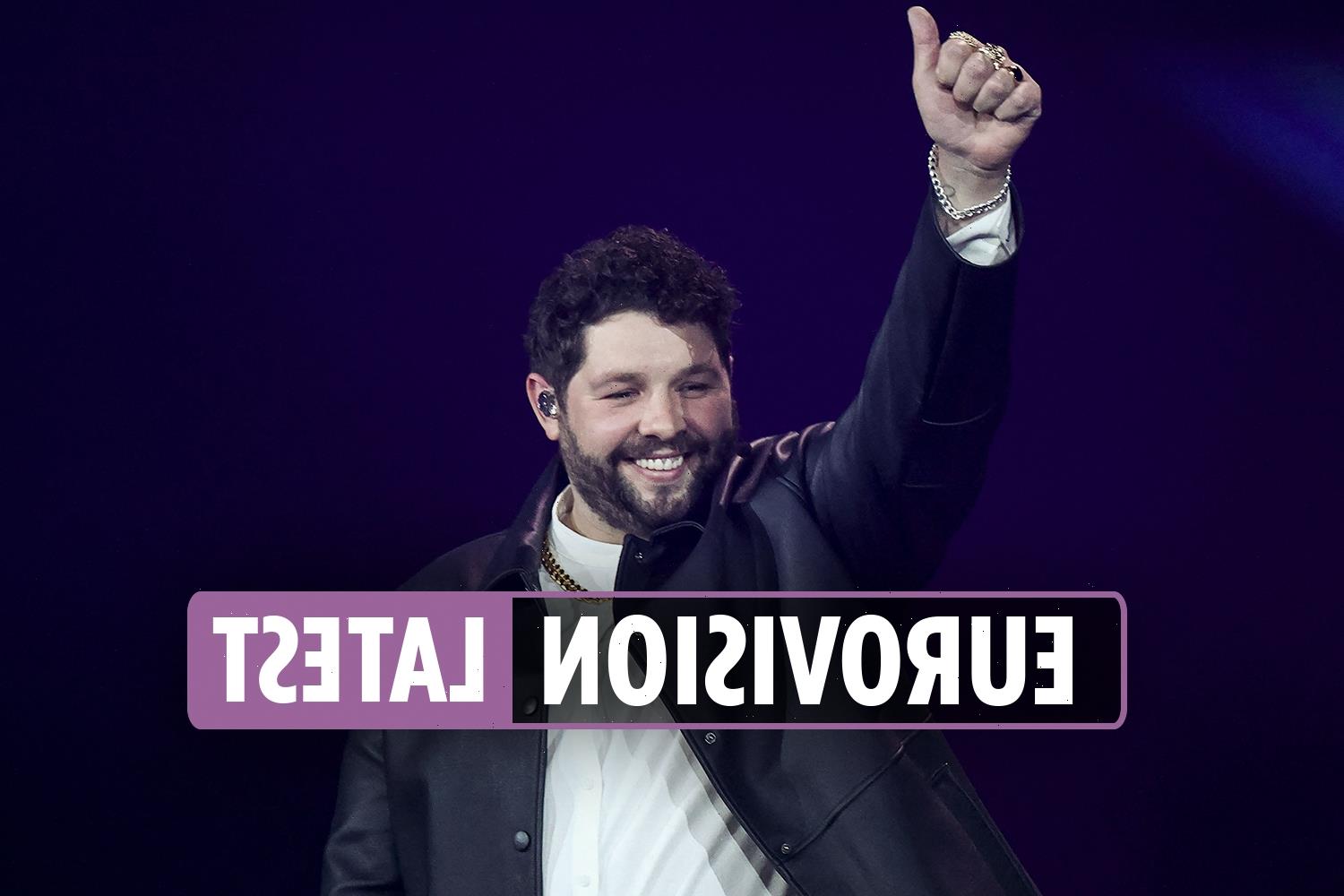 EUROVISION fans are eagerly excited for Eurovision 2021 after last year's singing competition was cancelled due to the pandemic.

The 2021 edition takes place at the Ahoy Arena in Rotterdam and will see 26 of the remaining countries battle it out for the prestigious prize.

The UK will be represented by the talented James Newman with his song Embers in tonight's final.

Speaking to BBC Radio 1, he said: “Embers is about those sparks that don’t die out. When we were writing this, it felt like I wanted to show everyone that we were coming back together.

“It’s about having that connection and something reigniting. It’s about us emerging from this rubbish time we’ve been having. It fits with the idea that Eurovision is coming back.”

Italy, France and Malta are among the favourites to win this year's contest, based on odds from Paddy Power.

Other front runners include Switzerland and Iceland.