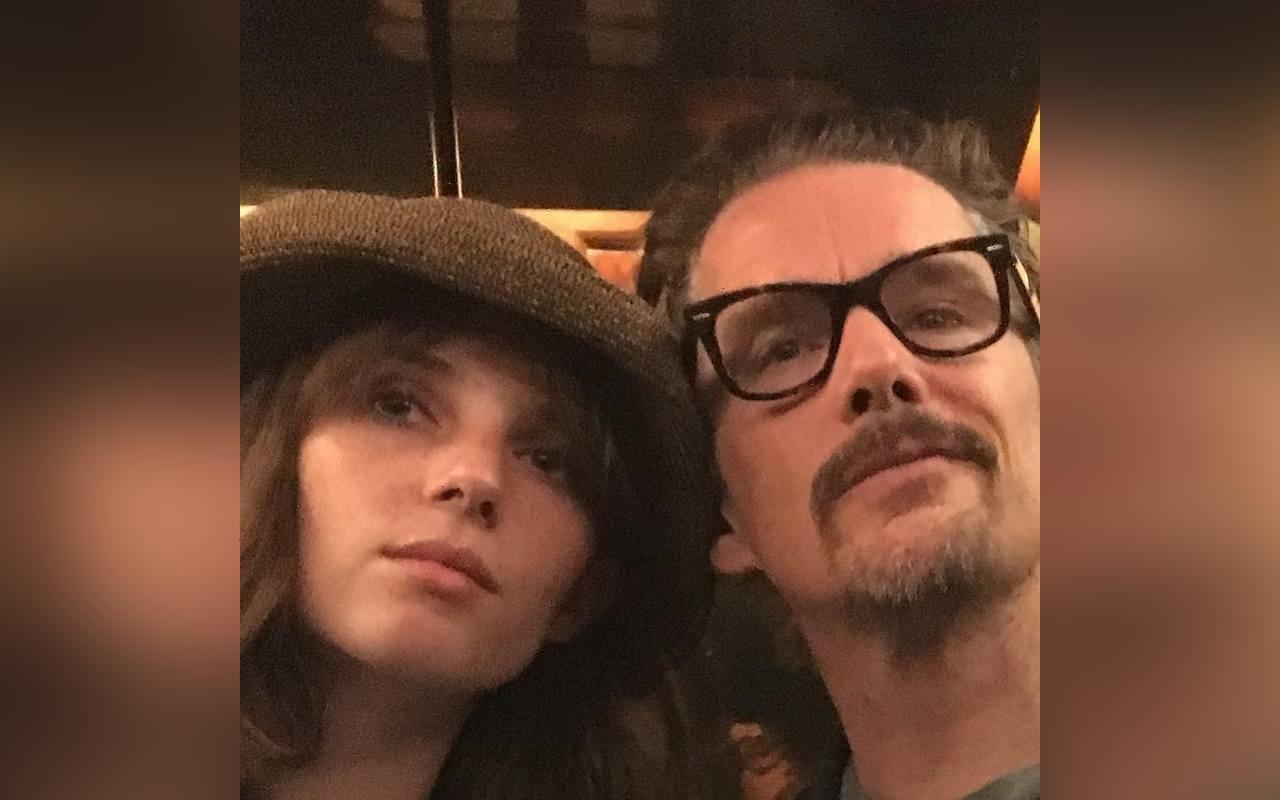 The ‘Magnificent Seven’ actor is going to direct his daughter Maya Hawke in an upcoming true-story movie about the life of Southern novelist Flannery O’Connor.

AceShowbiz –Ethan Hawke is helming the film “Wildcat” which stars his daughter Maya Hawke. The 52-year-old is developing the movie based on the life of novelist Flannery O’Connor and the biopic will star Maya as the Southern writer.

“Wildcat” will focus on O’Connor as she struggles to get her first novel published. The devout Catholic from Georgia is invited to the prestigious Iowa Writers’ Workshop. Known for her fiction about the American South and her faith, the author was plagued by lupus for much of her life and died aged just 39. Her work continues to be read, studied and admired.

Ethan, who has the actress with his ex-wife Uma Thurman, said, “Maya has been working hard for years to put this project together, and we’re grateful for the opportunity to introduce a new generation of filmgoers to the genius of Flannery O’Connor. Her work explores themes important to all artists – the intersection of creativity and faith, the blurred relationship between imagination and reality.”

Ethan and his wife Ryan are to produce the movie for Under the Influence Productions. Maya is executive producing the flick along with Eric Groth and David Kingland of Renovo Media Group.

Kingland said, “The opportunity to work with the Hawkes to tell the story of struggle, imagination, and faith is exactly the kind of endeavour that Renovo was created to do. This project has brought together a unique combination of cast and crew to share Flannery O’Connor’s life and writings to fans and new audiences alike.”