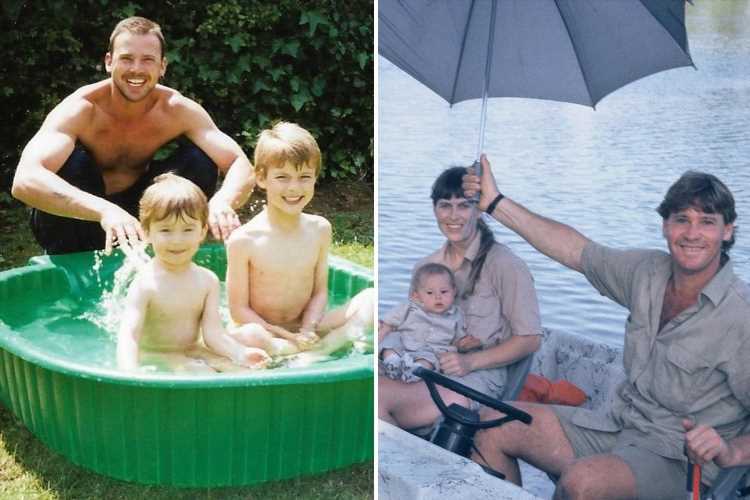 CELEBRITIES have been filling social media with their sweet tributes to their fathers to mark Father's Day.

From Jake Quickden to Bindi Irwin, celebs, influencers and reality TV stars are waking up today to take a moment to remember their late fathers.

It's coaxed out some classics from the family albums and has even bought fans to tears as they too pay tribute to the likes of the legend that is Steve Irwin. 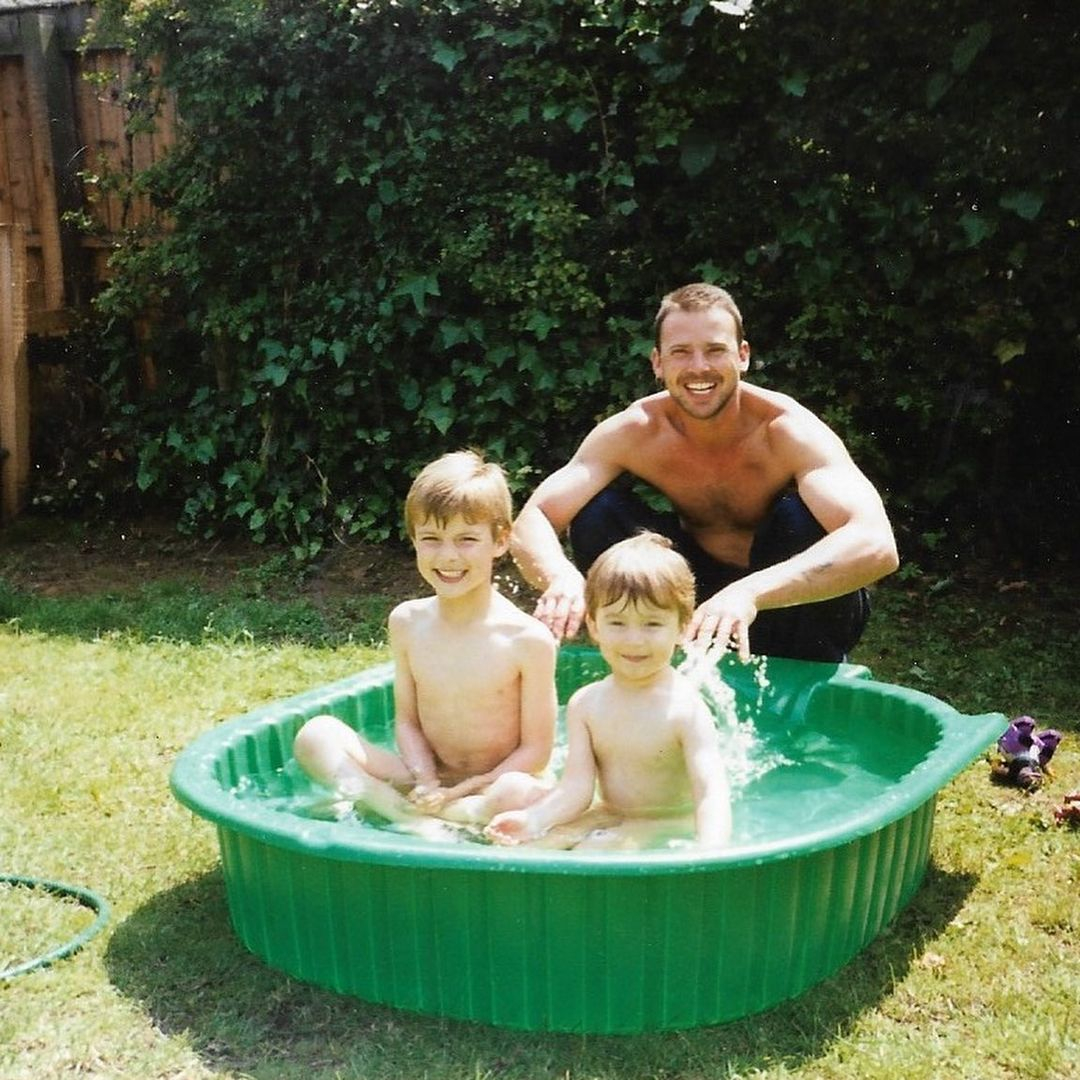 The former X Factor star, who also starred on I'm A Celebrity… Get Me Out of Here! shared a moving tribute on his official Instagram account to his late dad Paul Quickenden.

Jake also celebrated as it's his first Father's Day as a dad himself to his newborn Leo.

Sharing a snap of him cradling Leo, he then shared a pic of his dad with him and his brother Oliver in a paddling pool when they were children.

He wrote in the caption: "MY FIRST FATHERS DAY…..

"I couldn’t be more overwhelmed I’m so in love with Leo, he’s turned my world upside down and I will be forever grateful to him for showing me what’s important, it’s also very bittersweet, I wish my dad was here to see me as a father and to meet Leo and be his Grandad, he was a great man and I hope I’m making him proud, I hope Leo looks to me one day the way I looked to my dad!

"Happy Father’s Day to all the father figures to those past and present! Much love!! Enjoy your days. ❤️❤️"

Jake's brother Oliver was diagnosed with osteosarcoma – the most common form – in 2010 when he was only 16.

Oliver passed away in 2012 surrounded by his family. 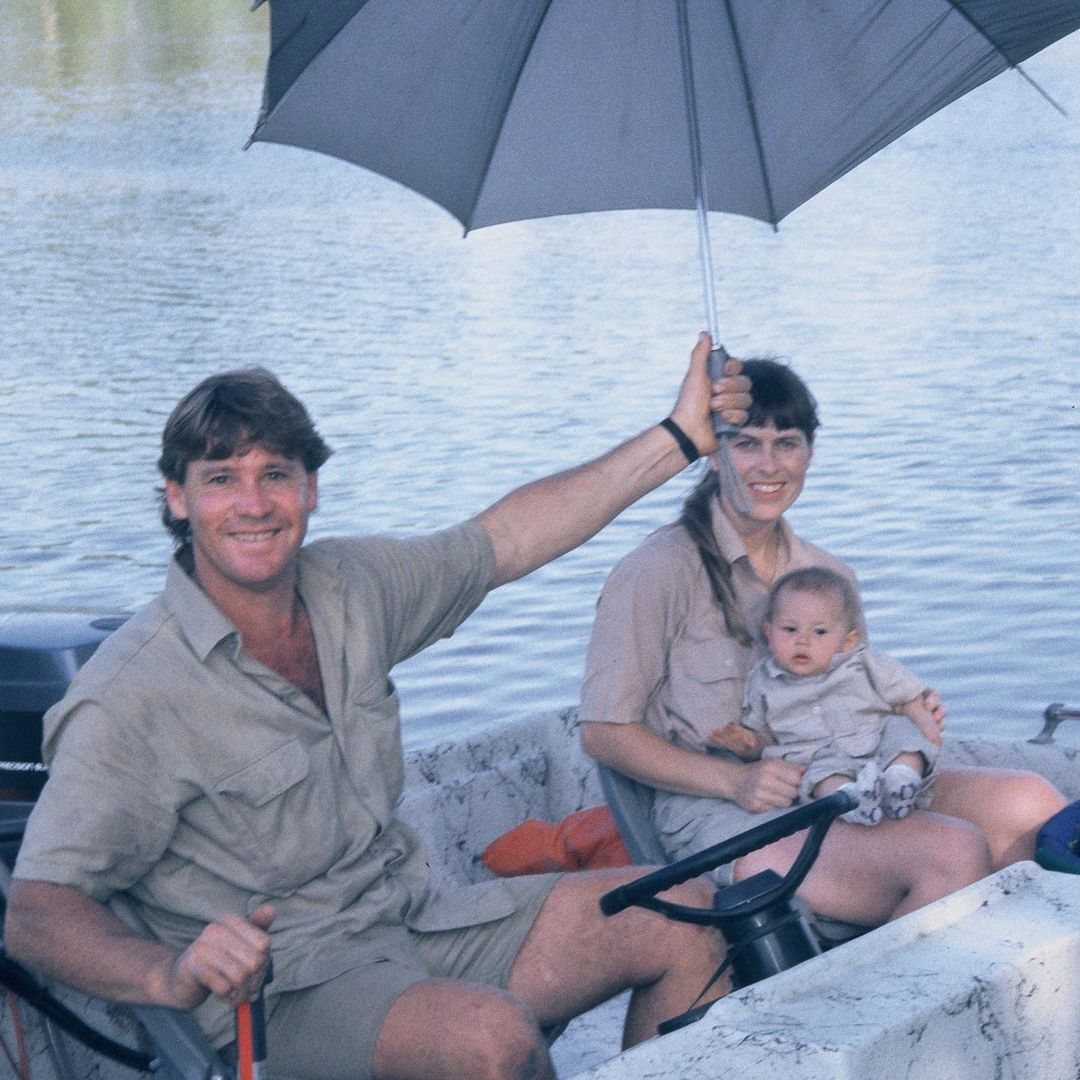 The Australian conservationist, who is the daughter of the late Steve Irwin, sweetly pays tribute to her dad every Father's Day without fail as his fans now continue to support her and the family's mission to save wildlife.

Not a year goes by where Bindi and her community of fans pay remembrance and this year was no different accept Bindi is now a mother herself and took the time to thank her husband Chandler Powell for being an "incredible" dad.

She shared three photos, one of herself as a child with her mum and dad, of Chandler holding their baby, and also of her father-in-law.

Bindi wrote in the caption: "Appreciation post for the three most incredible fathers in my life. My dad, my husband and my father-in-law. 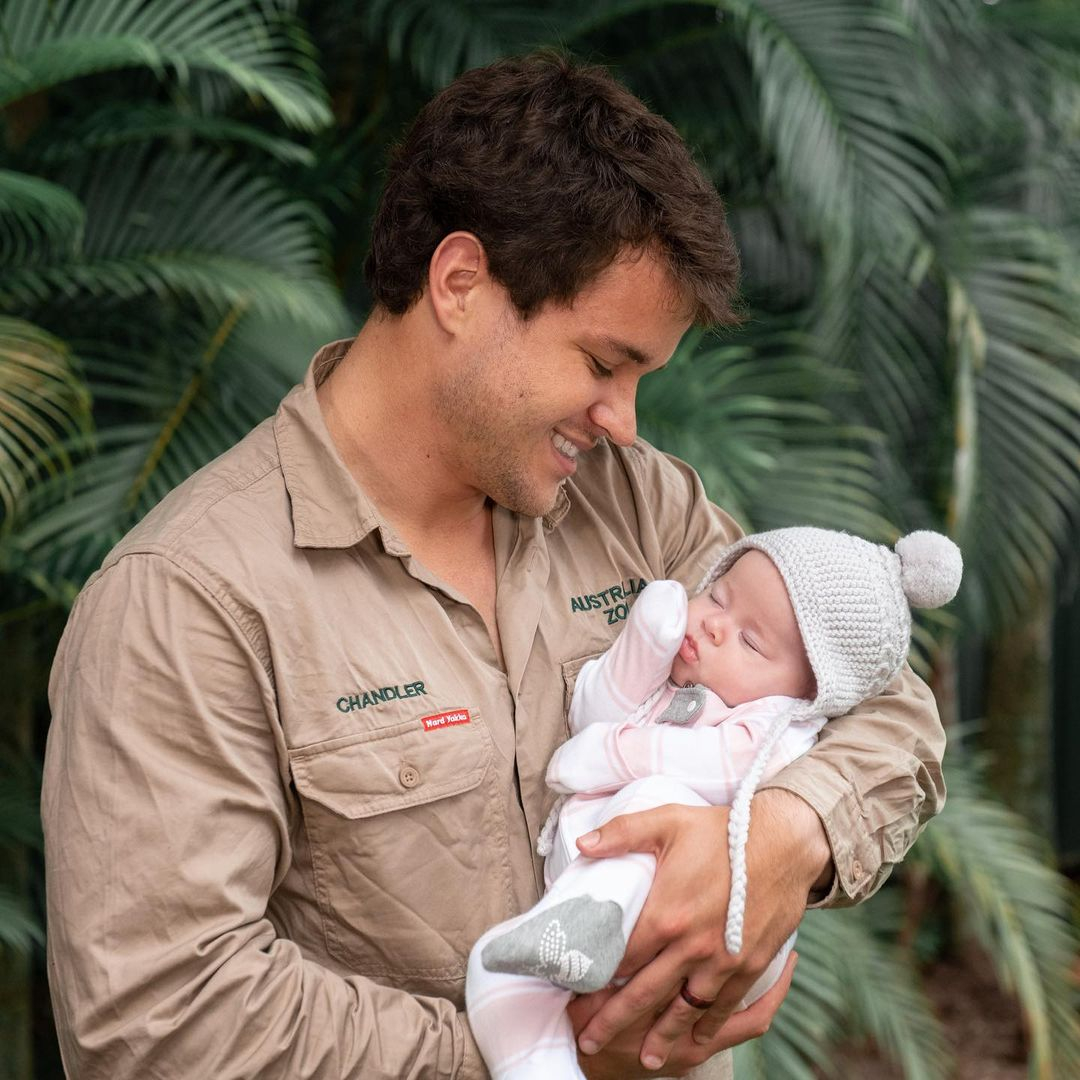 "My dad taught me the importance of strength when standing up for what I believe in and to have empathy for all living beings.

"My husband amazes me every day with his kind and steadfast heart, his love for our daughter is infinite.

"My father-in-law works tirelessly for his family and is always there with a word of encouragement.

"These extraordinary men inspire me and I love them so very much." 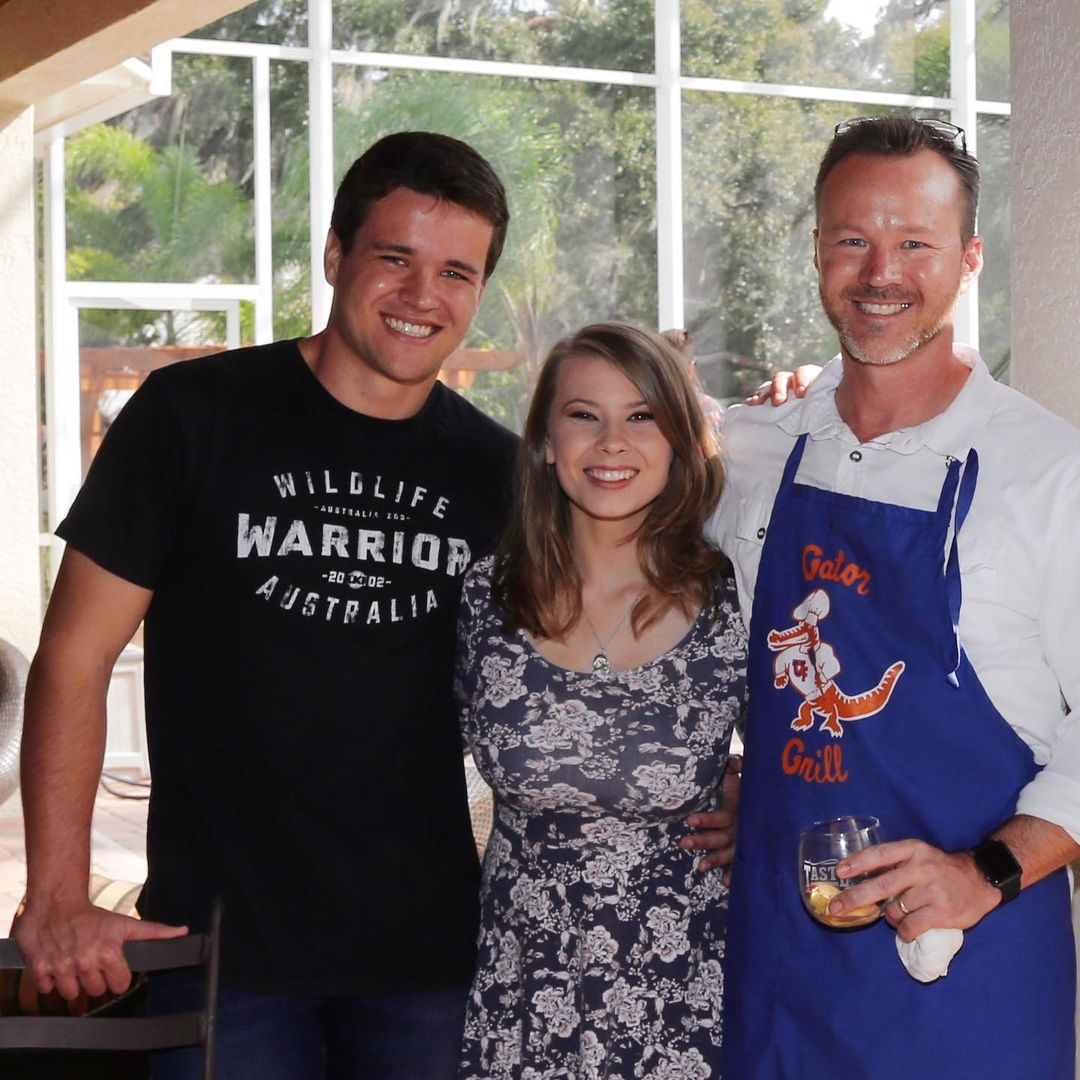 on September 4, 2006, aged 44, while filming at Batt Reef in Queensland for the series Ocean's Deadliest.

He was snorkelling in shallow waters in an attempt to get footage for the conservation programme he presented with his daughter – Bindi The Jungle Girl.

While chest-deep in the water he was stung by a stingray due to a defence response and died after excessive bleeding when its barb pierced his heart. 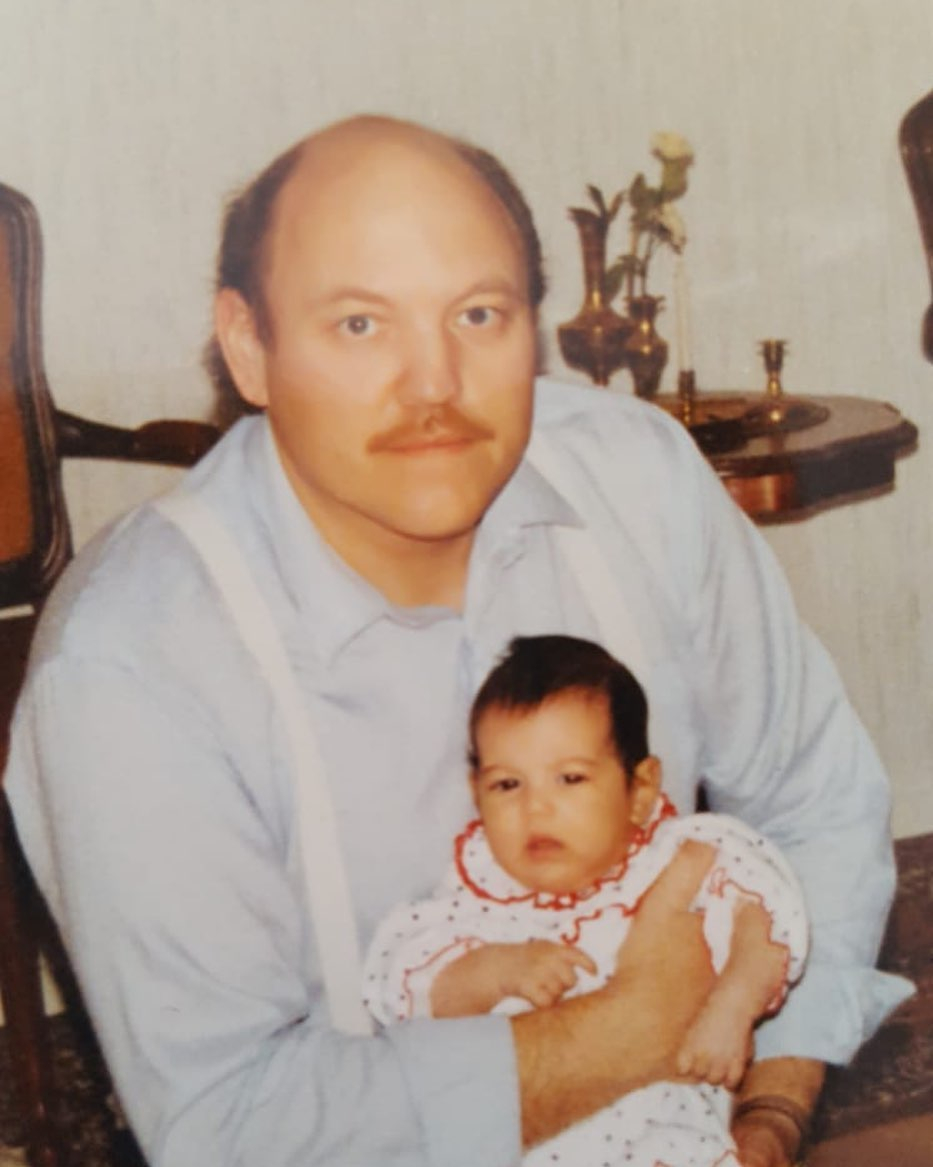 The Love Island star paid tribute to her father Rune who tragically died of skin cancer before she was a year old.

Taking to her Instagram account this morning, Malin shared an old photo of Rune holding her when she was only a few months old.

In the caption, she wrote a beautiful message giving strength and encouragement to anyone who has last their dad.

She wrote: "Haven’t got many photos of us, as you died when I was 11 months.. but this one makes me smile.

"But Happy Fathers Day to a man I know was strong just like my mum too.

"For those without a dad today, I feel you & I see you. To be honest, these ‘days’ become more irrelevant to me as I get older.. I shrug them off just like any other day. I guess that’s my way of me coping. 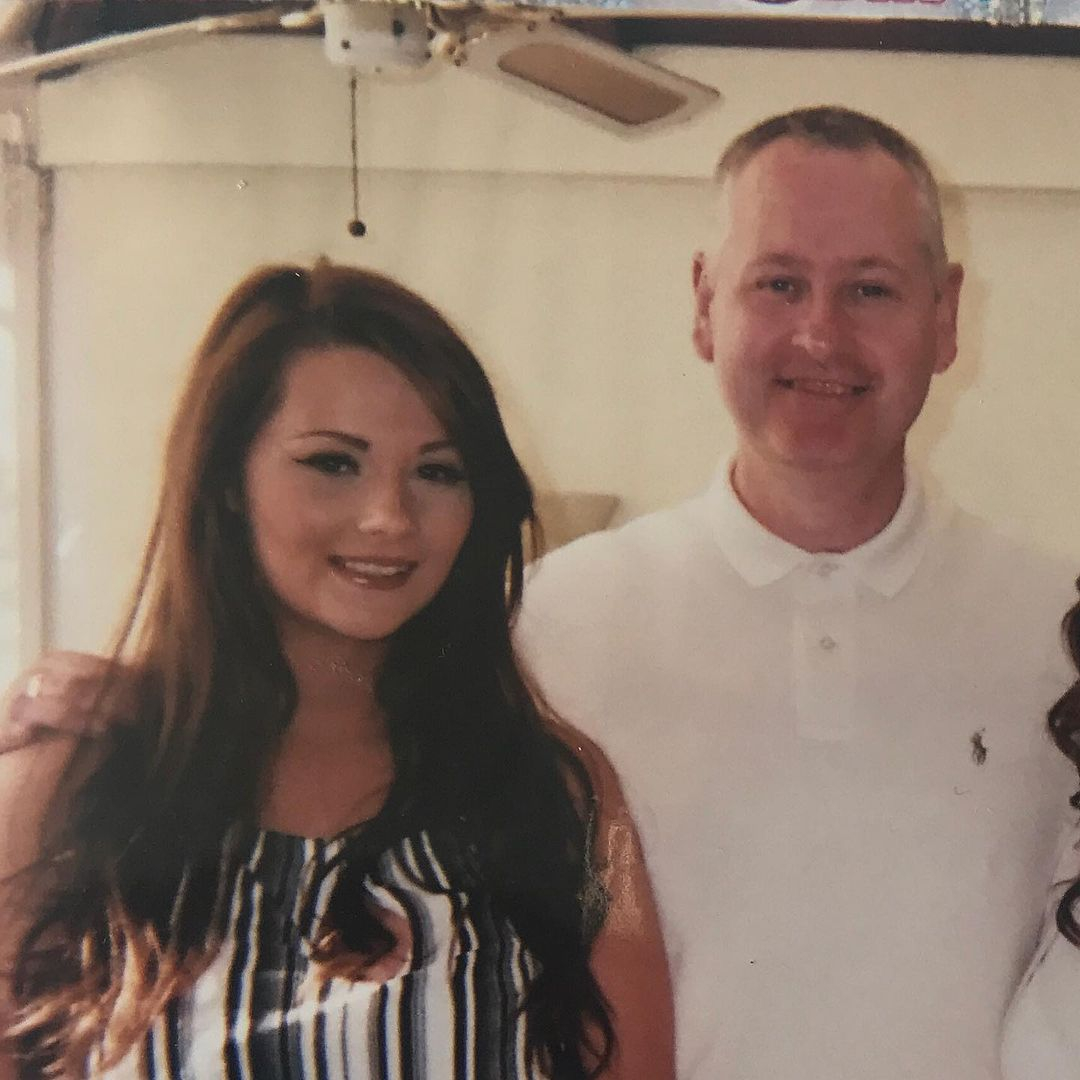 The Love Island babe shared a photo of herself from her teens with her dad Eddie as she shared a moving and lengthy post in his memory.

In the caption, she wrote: "Happy Fathers Day 🤍

"I miss you past the moon, and love you beyond the stars 💫

"I try to turn all of the sadness I feel into appreciation for how truly blessed I am to have you as my daddy. Some days it’s harder than others, but I must remember the depth of my grief is only testament to the depth of my love for you 🤍 I wish you was here with us…💔

"Going to take some time off social media today, hope you all have a lovely day. For those of you who are dads themselves, or spending the day with their dads, treasure every moment. For those of you without your dads for whatever reason, think of them and they’ll be close 🤍" 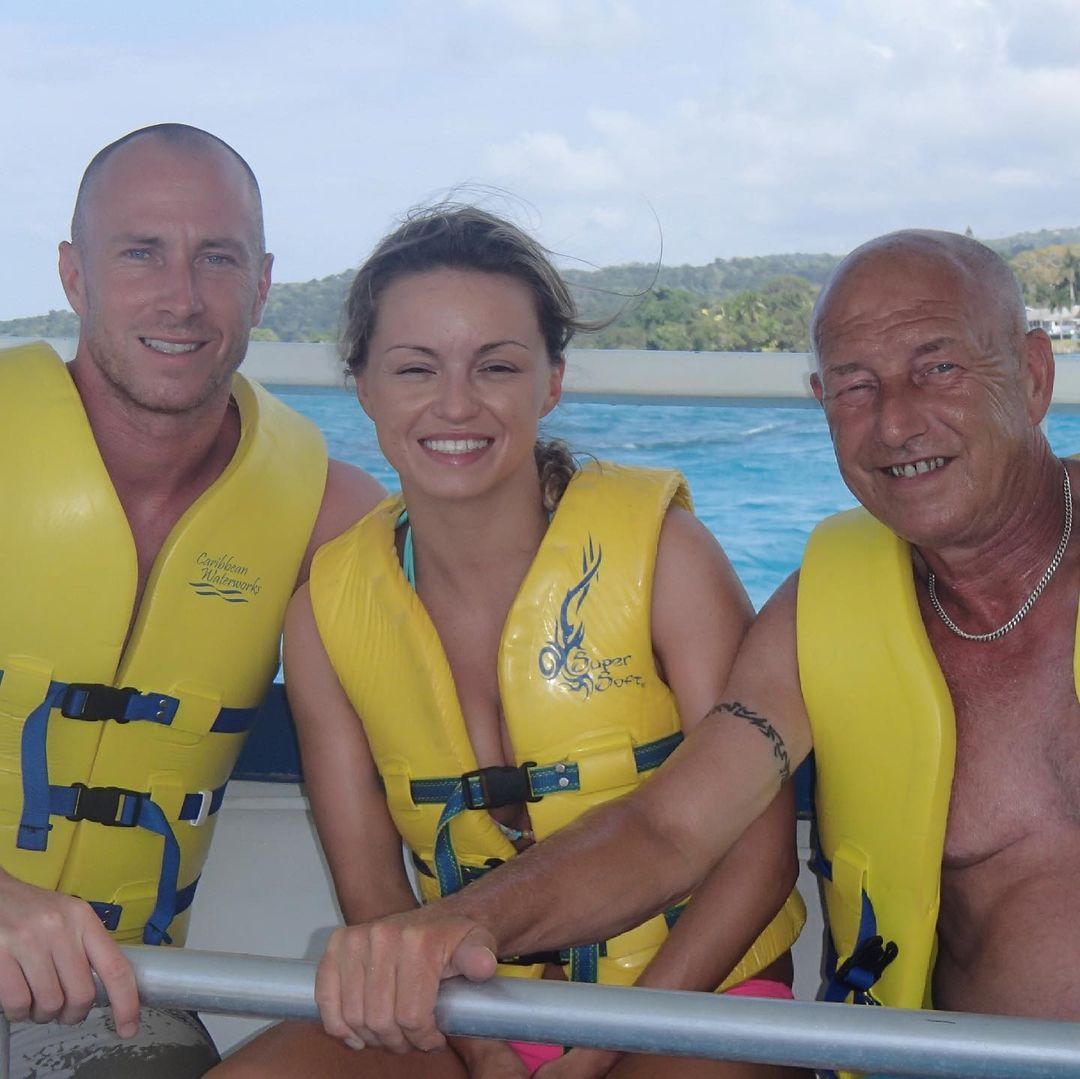 The Strictly Come Dancing star joined the celebs in paying tribute by remembering his dad Allan, who died in March.

Allan was rushed to hospital in the start of 2020 with a suspected stroke but was later diagnosed with stage four brain tumour.

Marking his first Father's Day without his beloved dad, James shared a series of photos of his dad with him and their family.

He wrote beside them: "My dad and best friend….. ❤️ I miss you everyday!! #fathersday."