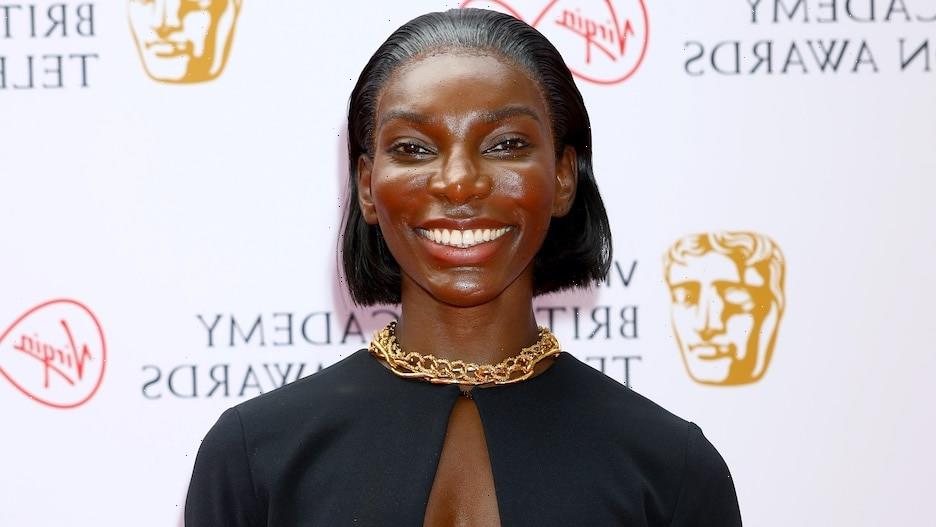 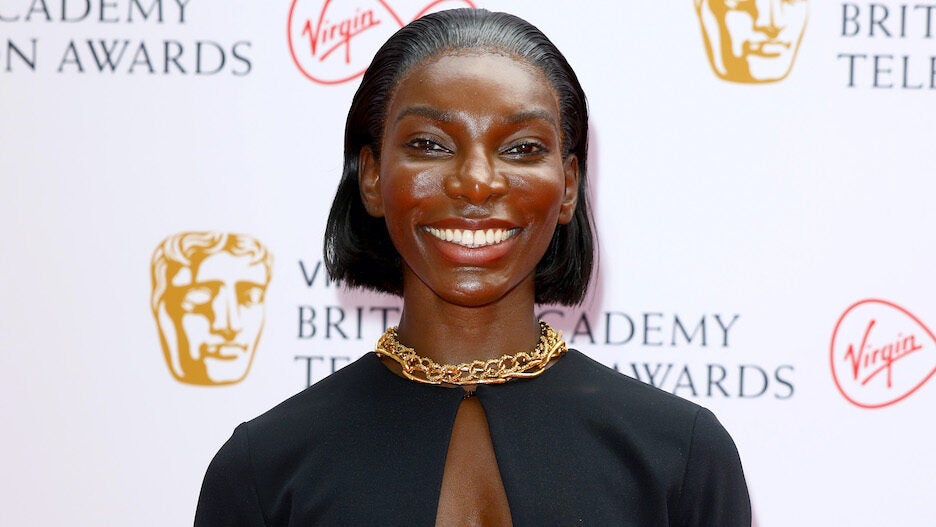 Women landed 23% of the nominations in the seven directing categories for the 2021 Primetime Emmy Awards on Tuesday, marking a 10% drop from last year’s tally in that same metric for the Television Academy.

On Tuesday, 11 out of the 47 total individuals named as the directors on projects that received directing nominations for this year’s awards show were women.

Last year, 16 women were recognized in 2020 out of 48 total directing nominations (33%) — a big jump from 2019, when nine out of 49 directing nominees (just over 18%) were women. And in 2021, a woman was nominated in every single directing category, after two straight years of no female directors getting a nod for a reality series and one year without a woman picking up a nom for a variety series.

Prior to 2020‘s noms, female directors had the highest representation in 2013, when eight of the 33 nominees — or 24% — were women. That was when there were still just six directing categories, as reality series had not been added to the list at that time.

On Tuesday, the comedy series directing category included 3 women out of 7 total nominees: Lucia Aniello (“Hacks”), Susanna Fogel (“The Flight Attendant”) and MJ Delaney (“Ted Lasso”). In drama, the count was 3 out of 6: Julie Anne Robinson (Bridgerton), Jessica Hobbs (“The Crown”) and Liz Garbus (“The Handmaid’s Tale”). Michaela Coel (“I May Destroy You”) was the sole female nominee in the directing for limited or anthology series or movie category (8 total nominees), and Julia Reichert (“Dave Chappelle”) was the only woman nominated in variety special directing (7 total nominees).

No women received nominations for directing in the reality program and variety series categories.

Readers can find the full list of nominees here.