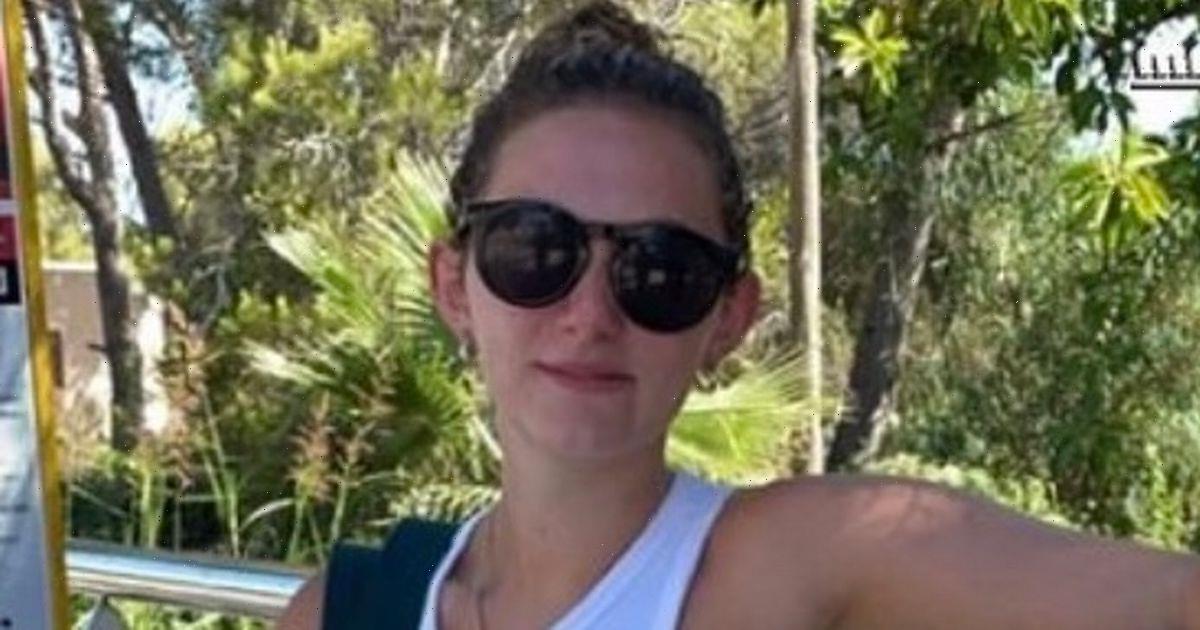 She's been on our screens playing Emmerdale's Gabby Thomas since 2016.

But Rosie Bentham looked world's away from her soapstar alter ego as she relaxed poolside while reading a book in Lanzarote at the weekend.

Sadly for bibliophiles, the novel did not survive the trip to the Canary Isles, with Rosie writing: "RIP the soggy book".

The comment sparked costar Daisy Arwen Campbell, better known to Emmerdale fans as Amelia Spencer, to respond: "Best not be my book!" In response Rosie tagged a mutual friend, who replied: "I'm not a happy bunny."

But rather than the book it was Rosie herself who enthralled her fans, with one labelling the soapstar "perfection" as she sunned herself in her string bikini.

Another wrote: "Looking as beautiful as ever," while a third added: "She's absolutely beautiful."

Rosie's trip to the sunshine isle is her second overseas in a month, after she spent part of October exploring New York.

The jetsetter also fitted in visits to Ibiza and Greece this summer, sharing the details with her 62,000 followers.

When not on holiday, Rosie is based in Nottingham where she grew up with her three siblings. She has been on the soap since her teen years, and earlier this year opened up about how the cast were there for her after the untimely death of her father following a pulmonary embolism.

Rosie was just 15 back in 2017 when her on-screen father vicar Ashley, played by John Middleton, died after suffering from dementia.

Then two years later, she went through a very real grieving process when her dad, who was also a vicar, passed away from a blood clot.

“I was doing the whole playing grief and then the next minute I’m actually grieving," Rosie shared, explaining how the soap helped her get through the difficult time.

She continued to tell the Mirror: "Everyone was there for me and I had some time off. I had a text from the cast seeing how I was.

“Work was a saving grace in the sense there was something I still loved to do and was passionate about. Grieving can go wrong for teenagers."

Rosie went on: “People can rebel but that was never me. You think, 'Life is so unfair, I don’t know why I am here any more'. I knew I had work – something I loved and was passionate about and I got to work every day.

"Emmerdale 100 per cent gave me stability.”