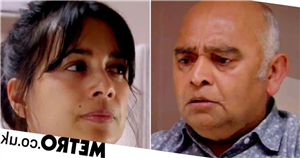 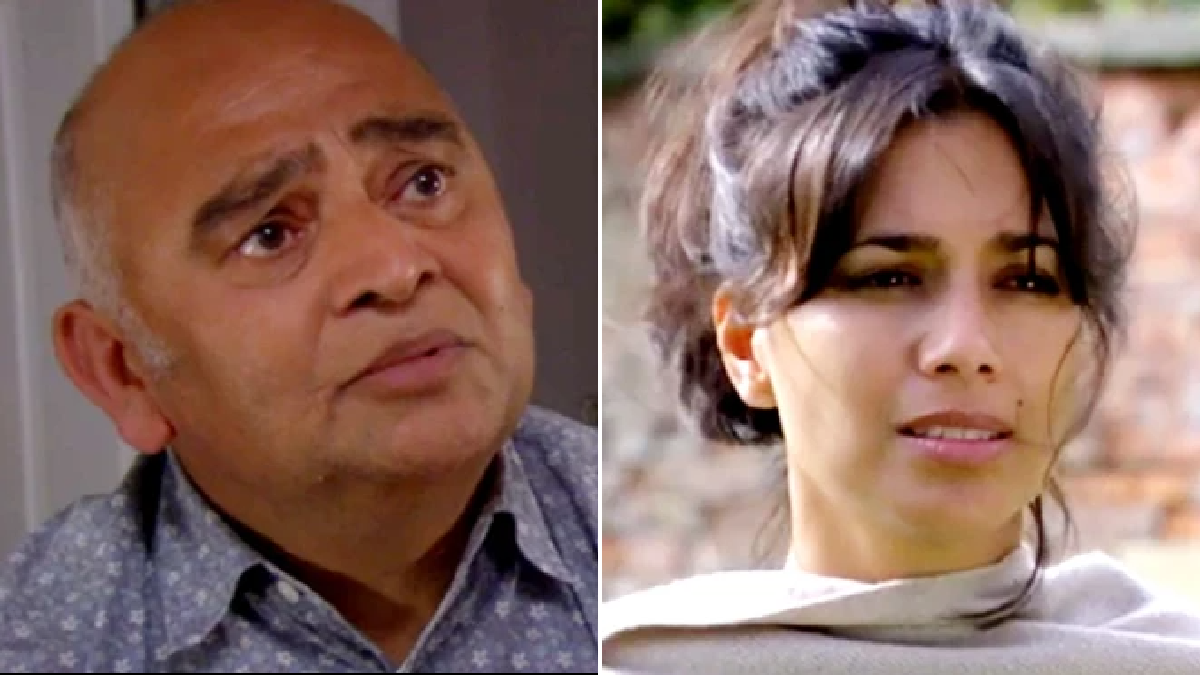 Her body bandaged up, Priya has found it difficult to accept help from Rishi (Bhasker Patel) and Jai (Chris Bisson), who are simply trying to make Priya as comfortable as possible.

Tonight, following a nightmare, Rishi’s concern for his daughter grew.

Priya’s mood was lifted when Ellis (Aaron Anthony) paid her a visit, but after a miscommunication, she sent her lover away.

Knowing how alone his daughter was feeling, Rishi suggested to Priya that they should look at finding her a therapist, so she can talk about her traumatic ordeal.

Later on, still trying to do things on her own, Priya attempted to put her socks on but as she bent her back, she was still in excruciating pain, so had to accept Rishi’s help, who gently put Priya’s socks on her.

There is a long road ahead for Priya, but will she go through with seeing a therapist?

Will Priya start to slowly move forward as she realises the benefits of talking about her trauma?

Changing Faces is the UK’s leading charity for everyone who has a scar, mark or condition that makes them look different. For advice or support see www.changingfaces.org.uk or call 0300 012 0275.