Kim said that if Cain had sex with her, she wouldn’t tell police about his involvement in Joe Tate’s (Ned Porteous) disappearance.

Viewers had known for months that Cain didn’t kill Joe as he had thought, but recently found out Joe was actually alive and living in Monte Carlo.

Moira was concerned that Kim would ruin their lives so pushed him to go to Home Farm and go through with the deal.

She said: “What choice do we have? It’s either that or we sign over the farm.

“What’s the point in saving the family home if you’re going to be banged up for life? I’m not losing you to prison.”

Later, Cain headed to Home Farm and got close to Kim, teasing her as he said: “You better be good.”

Getting in the mood, before leaning in for a kiss, she told him: “I’m pure bad – but you’re going to love it.” 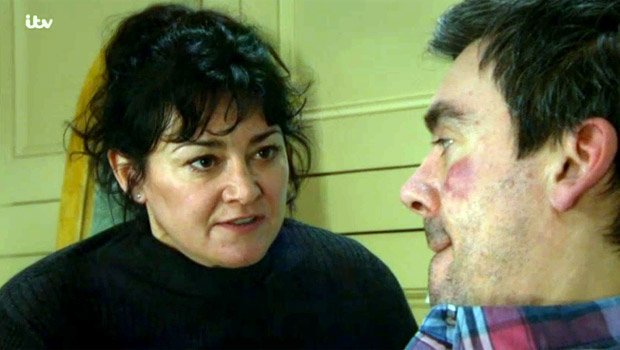 Cain didn’t go through with the kiss though, pulling away and saying: “I like a strong woman, not a desperate one.”

Kim was instantly raging and warned: “You must really like prison food. Keep running, but I’ll destroy you both.”

Viewers know Kim isn’t afraid of playing dirty, but would she go as far as killing both Moira and Cain? 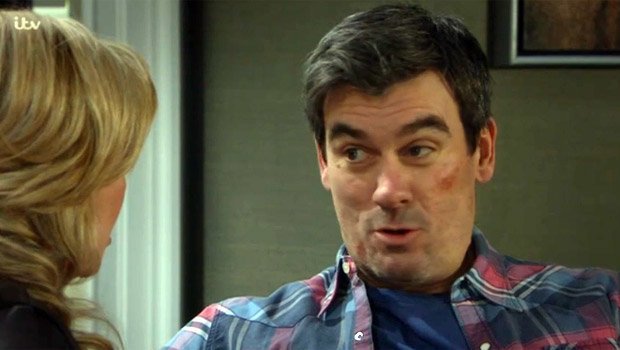 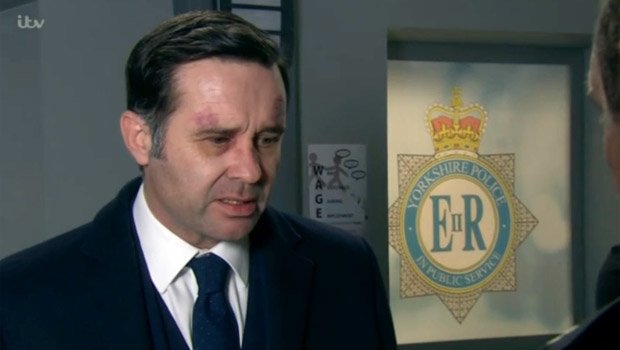 It seems she won’t have a chance, as Graham Faster (Andrew Scarborough) went to the police to confess that Joe was alive still.

Kim will still surely want some sort of revenge on Cain for him knocking her back – but what?