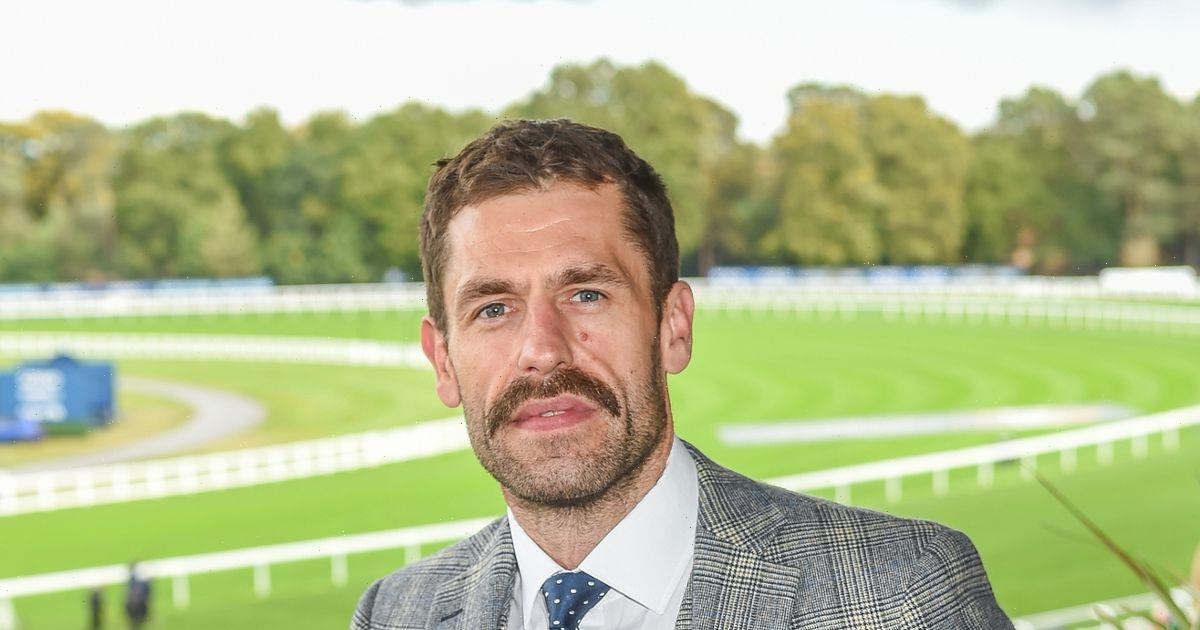 Soap star Kelvin Fletcher has revealed he was a serial prankster who spoiled filming scenes on Emmerdale.

The actor – who played Andy Sugden for 20 years on the ITV soap – admitted deliberately farting on set and tampering with coffee cups.

Kelvin, who turned 39 yesterday, confessed: “Woolpack scenes in particular were a great opportunity to have a laugh.

“Lots of our jokes revolved around breaking wind – it was always entertaining to force a loud trump when going for a serious take."

He added: “Some jokes took a bit of preparation. Once I made sure I got to the canteen for tea break before everyone else and put holes in the bottoms of all the polystyrene coffee cups with a tea stirrer.

“Just tiny holes. Not so big that they would mean anyone filling a cup with hot liquid got a scalding, just big enough that everyone who got one of the pierced cups ended up wondering where the annoying drip was coming from.”

Former Strictly winner Kelvin said in his new book Fletchers on the Farm that he didn’t mind when the joke was on him too.

He explained: “There was always a sense of camaraderie and humour on set and practical jokes were common. That suited me. I was always a joker.

“I enjoyed being the butt of jokes too. If you give it, you’ve got to be able to take it.”

And he recalled enjoying laughs with his on-screen dad, late actor Clive Hornby who starred as Jack Sugden in the ITV series for 28 years until his death in 2008.

Kelvin added: “Clive was a devil with the practical jokes. When I had to do scenes with him and he was off camera, he’d keep pulling faces until I started corpsing, knowing I’d laugh my head off and be the one who got into trouble.”