Emmerdale spoilers revealed her sons Billy and Ellis would be in the killer rampage, with one of them being shot.

Max sought revenge against Billy Fletcher (Jay Kontzle) for tipping off the police about a robbery and Jessie found herself caught in the crossfire.

However, Jessie made a swift recovery in tonight’s episode as she reconciled with Billy after initially disowning him. 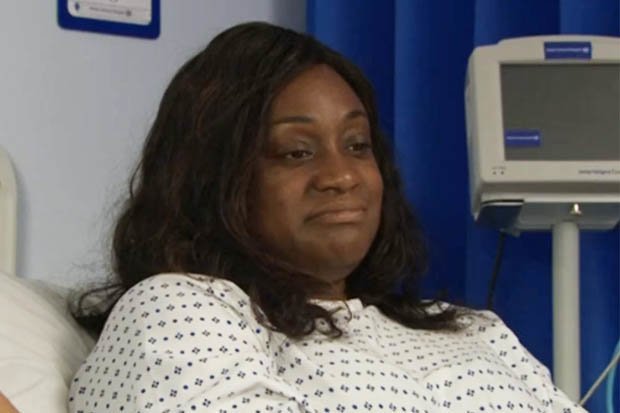 But fans weren’t impressed as they begged for Jessie to be axed from the soap, as one posted: “lease can we just get rid of Bear; Jessie, Kim , Rishie and his mrs just to be going in with. The quality of acting is abysmal.”

Another added: “I hope Jessie has blood poisoning from the bullet and dies as this storyline is booooooooorrriiiiiing.”

A third chipped in: “Can’t stand Jessie ffs why is she still in the show.”