The Sun Online can exclusively reveal that the 64-year-old – who plays Zak Dingle –  had a pacemaker fitted in September, forcing him to take five months off work. 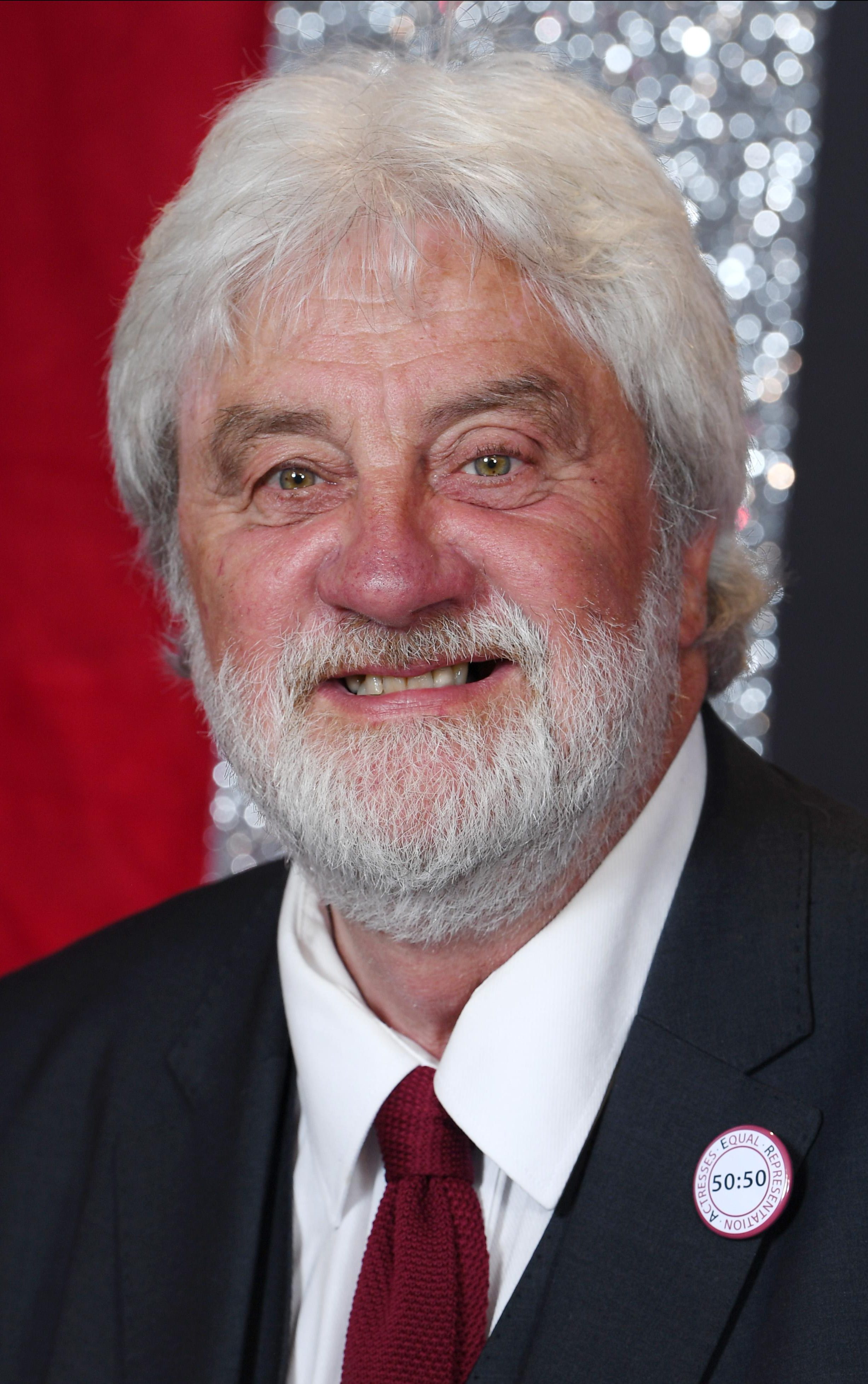 But after a long road to recovery, the legendary actor will finally be able to return to the ITV soap next month.

Steve, who is currently the soap's second longest serving cast member, has thanked the show and his Dingle family for supporting him during his tough hospital stint and is looking forward to getting back to work.

He told us: "I’m back at work in a few weeks and feeling fitter than ever after having a pacemaker fitted in September. It’s done me the world of good and I feel fantastic.

“Emmerdale have been brilliant throughout and really looked after me. I did have to spend some time in hospital and it was really funny to see the entire Dingle clan around my bed.

“Everyone has been so considerate and I know it sounds a bit of a cliche, but we really are one big happy family.” 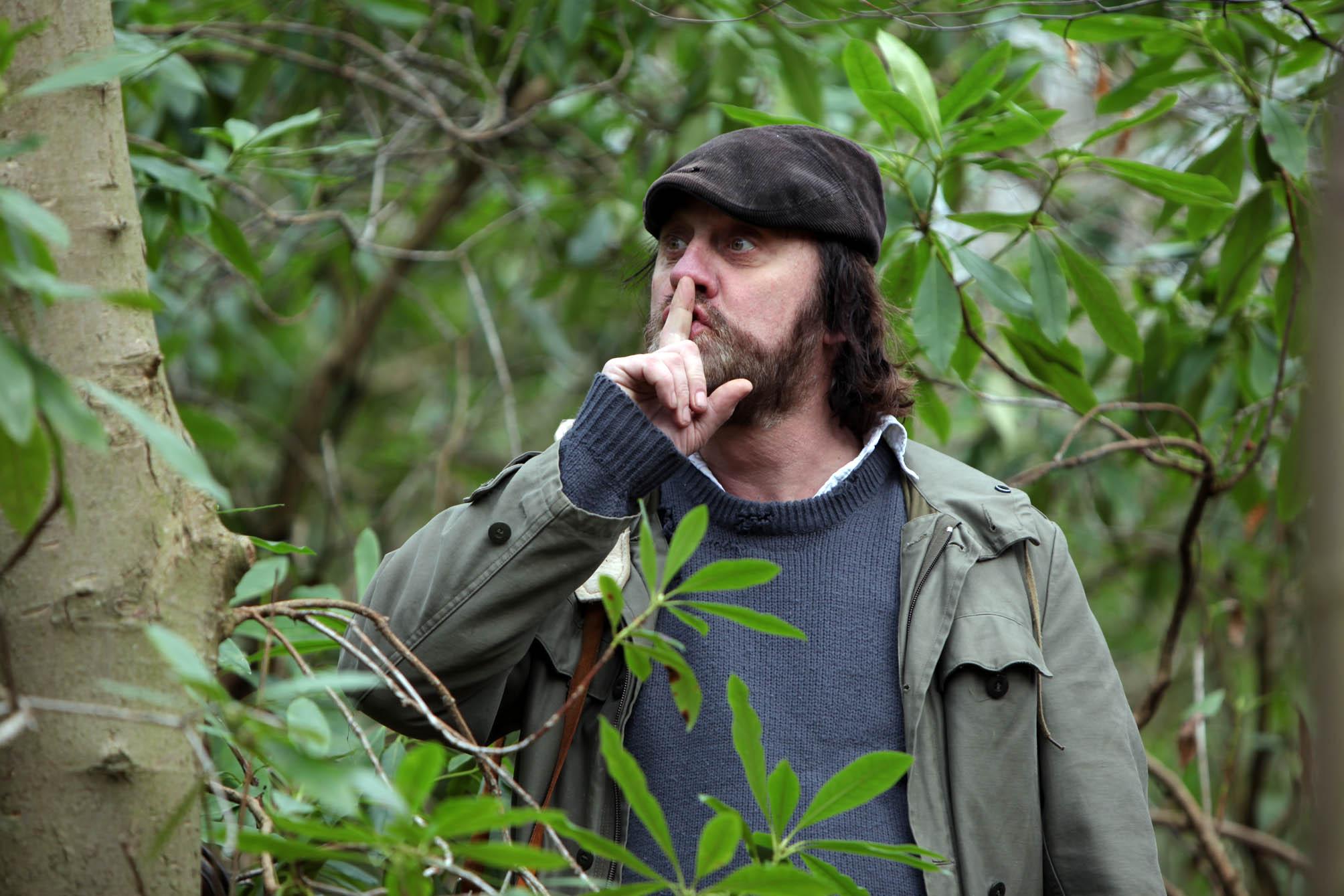 He added: “I have some great storylines coming up and I can’t wait to get stuck into filming."

Fans of the show noticed that Zak has been absent from the show since September of last year and had been speculating about what had happened to the character.

Steve, who is from Bury, Lancashire, has played Zak since 1994.

His character was recently embroiled in the Lachlan kidnapping plot, after the killer used Zak’s cabin to keep Rebecca White captive.

Viewers feared that the innocent farmer would get the blame.

The actor, who is married to Val Halliwell, previously took a break from the soap to spend more time with his family back in 2003.

He said at the time: "After the best part of a decade with the programme, I feel that now is the time to leave Zak behind for a little while." 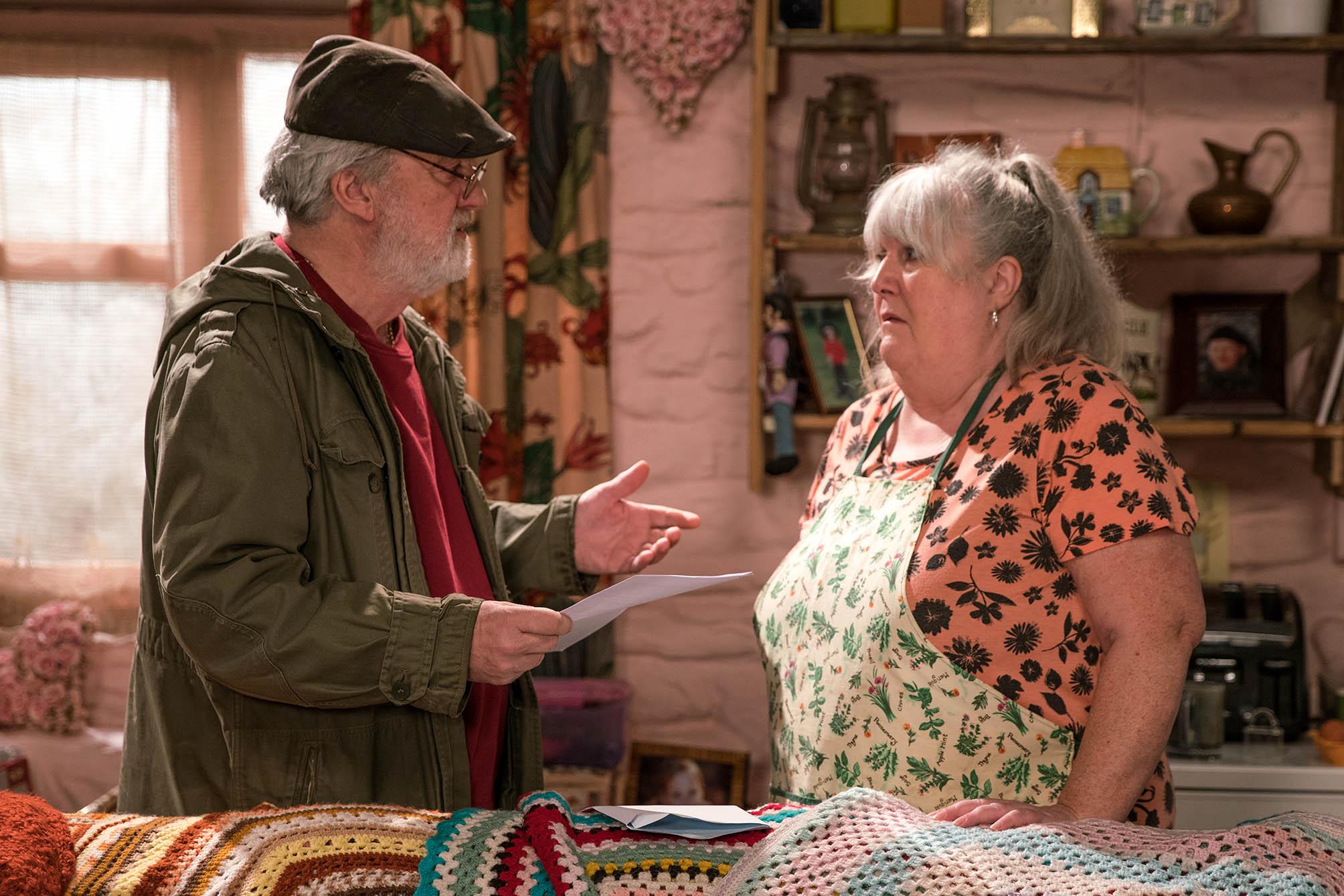 "I love Zak, I love Emmerdale but I've asked for a spell out to spend some quality time with my family and friends."

Some of the character’s biggest and best love storylines include when he married Lisa Clegg (Jane Cox) in 1998 and when he assaulted his own son Cain (Jeff Hordley) and left him temporarily paralysed in 2011.

In 2012 Zak famously had a mental breakdown, which won him praise from fans due to his emotional portrayal.