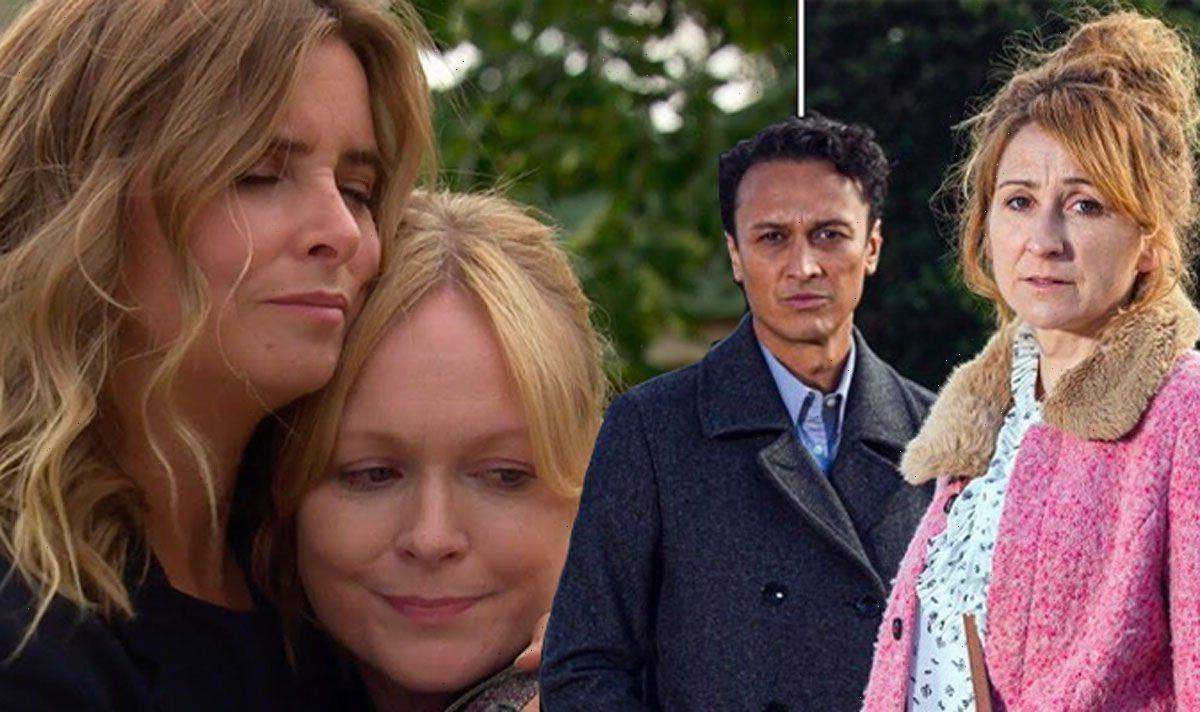 Laurel Thomas (played by Charlotte Bellamy) and Jai Sharma (Chris Bisson) haven’t had the most conventional of relationships on Emmerdale. Their romance started out as a secret to begin with before they blended their two families together and had to tackle Arthur Thomas (Alfie Clarke) bullying Archie Breckle (Kai Assi). The pair called things off earlier this year on Emmerdale when it seemed Jai’s past had come back to haunt him but it seems things will change for the better in upcoming scenes on the ITV soap.

The drama continues in light of Laurel discovering her toyboy lover, Kit (Thoren Ferguson), was sleeping with her stepdaughter, Gabby Thomas (Rosie Bentham) in this week’s episodes.

When the secret was revealed at Marlon (Mark Charnock) and Rhona’s (Zoë Henry) wedding reception, Jai stepped in and punched Kit.

Although this wasn’t the way to go about things, it seemed his actions made Laurel see the side of him she fell in love with.

Any thoughts about him being a drug addict slipped away as she knew he was working hard to ensure he didn’t fall off the wagon.

This sets up nicely for next week’s episodes as the beloved couple decides they are going to give their relationship another chance. 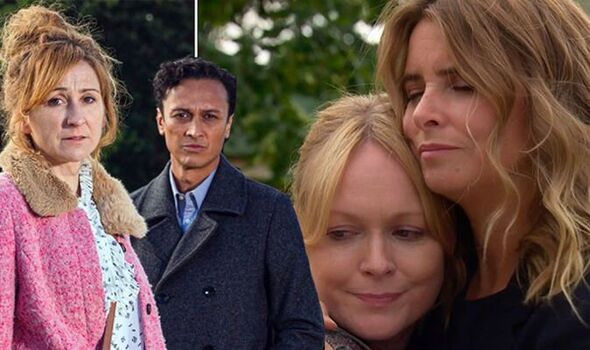 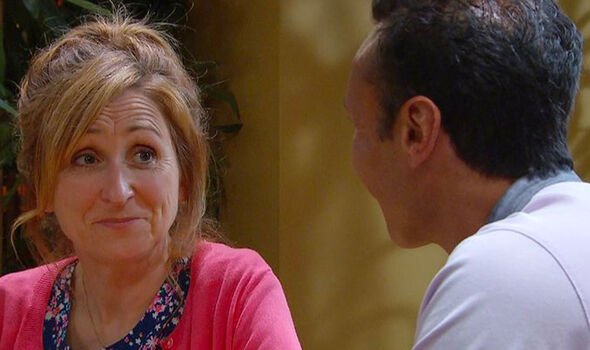 They decide they are going to take things slowly but they want to work to get back to the place they used to be.

Instead of keeping their romance a secret, they decide to gather their children and explain what’s going to happen.

Arthur is over the moon, as he has come to see Jai as more of a father figure in the wake of his father, Ashley Thomas (John Middleton) passing away.

It seems the blended family will be moving into the future with nothing but positivity but Jai might want to take things further.

Knowing he wants to be with Laurel forever, he could propose to her by the end of next week and the wedding could be planned for the end of the month. 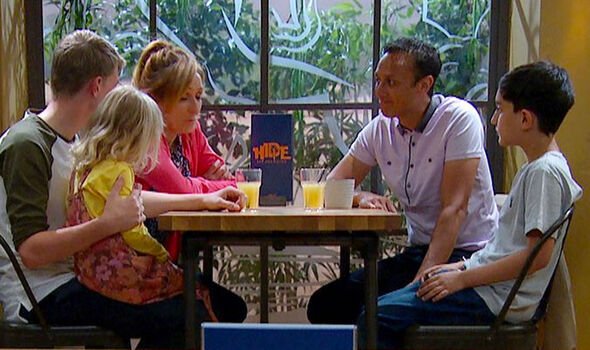 You just do what you’re told

Not wanting a big occasion, the couple could decide to keep their wedding a secret, with just their children in attendance.

They would then return to the village as man and wife, with their neighbours congratulating them on making things official.

After so much heartache over the past few months, it seems this could be exactly the uplift the Thomas/Sharma family needs.

However, this is a soap and things won’t stay peaceful for too long so how long will it be before the man and wife face another hurdle?

Will marriage have saved them or will they turn around in a couple of months’ time and realise they have made a huge mistake?

The actress who plays Laurel, Charlotte, has spoken about her character’s relationship with Jai and whether they are meant to be.

Charlotte spoke at the time that her alter-ego discovered her lover had taken a loan out in her name, preventing her from buying the house she lives in.

Paired with the fact Jai was found with a stash of drugs on him, which were actually Leyla Harding’s (Roxy Shahidi), Laurel had enough.

It seemed they were never going to make another go of things, with Charlotte explaining: “I don’t really see how they can come back from this.

“I think when the trust is broken she starts looking back at what she had before,” she told Express.co.uk and other media.

Charlotte added: “She becomes very nostalgic. In scenes we’re doing now with Alfie [who plays Arthur] we talk about his dad and things like that and I think it’s rocked her, really – understandably.

“As far as whatever the future holds, who knows?”

“It’s a soap, people split up and get back together and whatever all the time. You just do what you’re told,” she continued.

This means there was always some hope the couple would get back together but the actor who plays Jai, Chris, thought this was the end of the line for his character’s romance.

Chris explained in wake of Jai’s drug scandal: “I think Jai feels disappointed in Laurel because she has her own problems with being a recovering alcoholic.”

“I don’t know if it’s because Laurel wasn’t 100 percent behind getting back together in the first place, but it seems quite harsh that she’s not more understanding, he added.

“There have been times when Laurel’s halo has slipped slightly. She hasn’t been as kind or as understanding as usual.

“There have been a couple of scenes where Laurel’s not very nice to Jai at all.

“I can’t see Jai getting back together with Laurel, given that he pled his innocence and he was absolutely adamant but she wouldn’t believe him.”

So will a wedding completely defy the odds for this couple?