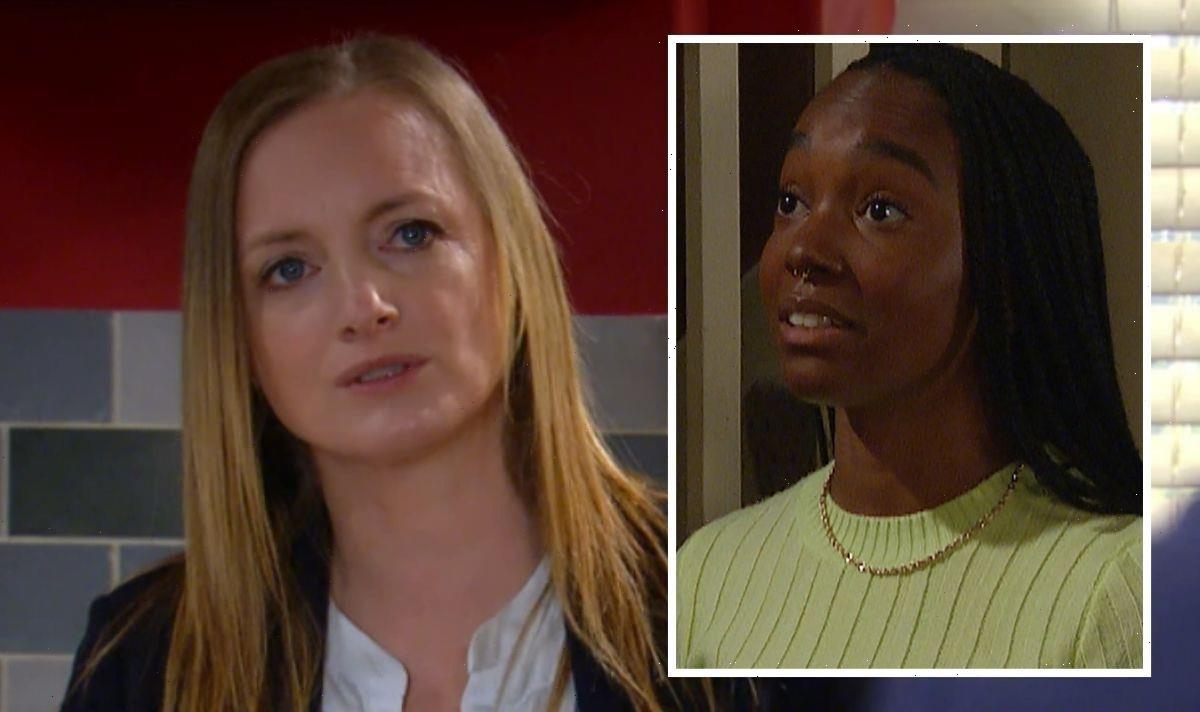 Emmerdale stalwart Nicola (played by Nicola Wheeler) was taunted and beaten up by a group of young girls, and left bloodied and bruised on the floor. The results of the attack meant Nicola refused to leave the house and suffer from severe PTSD. This week, Nicola comes face-to-face with Naomi (Karene Peter) after she secures a job in the cafe. She immediately recognises her voice and trainers from the attack and soon sets her sights on getting her revenge. Could Nicola put herself in more trouble for the sake of being right?

In scenes to air next week, Nicola comes close to tears when Harriet Finch (Katherine Dow Blyton) tells her they don’t have enough to prosecute Naomi.

Since meeting her in the village, Naomi still hasn’t come clean about her involvement Nicola decides to take matters into her own hands.

Charles Anderson (Kevin Mathurin) is stunned when Nicola chastises him for his daughter’s actions and he’s horrified by her threat to end both his and Manpreet Sharma’s (Rebecca Sarker) careers.

Furious that she has had to deal with her arrival and live alongside her, Nicola confronts Naomi, demanding she tells the truth. 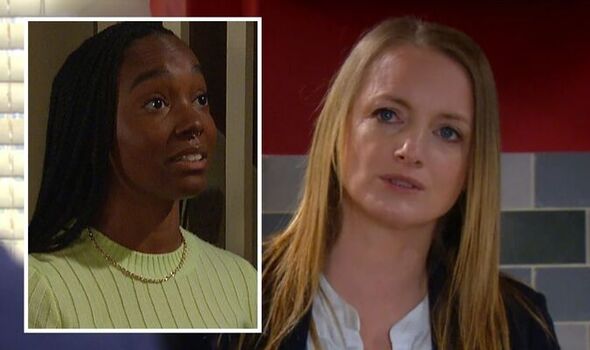 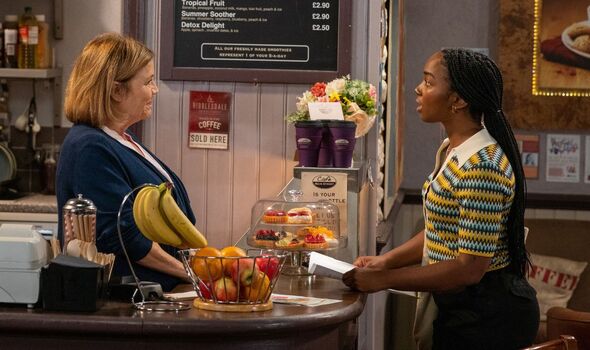 Later, a seething Nicola returns to berate Charles for siding with Naomi and reveals she had a plan for retribution and to get her life back.

Naomi begins to feel guilty when an angry Nate Robinson (Jurell Carter) confronts her about Nicola’s attack and her lies.

Naomi pleads with him to see the real her after they have been getting to know one another, but Nate is resistant and ends things between the pair.

Will Naomi seek out Nicola once again for ruining her romance with Nate? 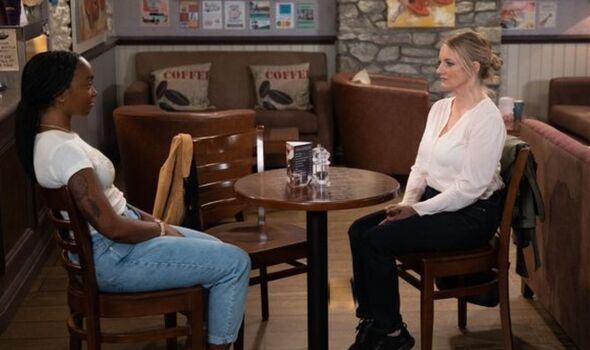 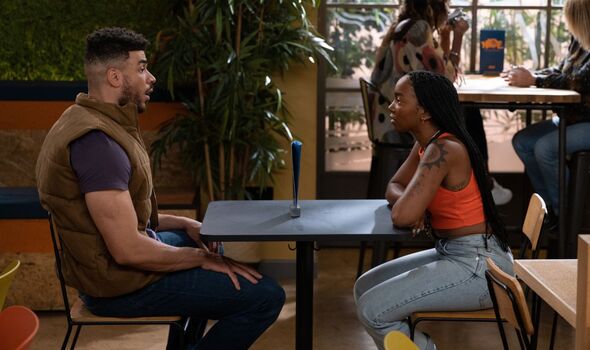 Nicola is on a mission to put things right and ensure that Naomi is punished for what she did to her.

As she rips into the Anderson/Walters’ lives, she could end up causing more chaos for the village.

Will Naomi allow her to seek her revenge and rip her life apart, or is there more violence to come?

Nicola has already managed to split up Nate and Naomi, and has threatened to end Charles and Manpreet’s careers, but will she stop there?

Could there be an exit for Naomi and Charles on the horizon if Nicola gets what she wants?

Naomi actress opened up on the upcoming feud between the legendary character and expressed: “The attack was something Naomi didn’t expect, and it happened so fast.

“In among suppressing that hideous memory she’s just forgotten Nicola’s face and put it all behind her and is trying to start again.

“She is much more a villain than a bully,” Karene added. “There’s much more to her. With her wanting to find a place of belonging, she kind of felt she had that with those girls and then that went pear-shaped in a way that she could never have imagined.”

Will there be more heartbreak for the King family as Nicola takes her anger one step too far?

Emmerdale airs on weeknights at 7.30pm on ITV.