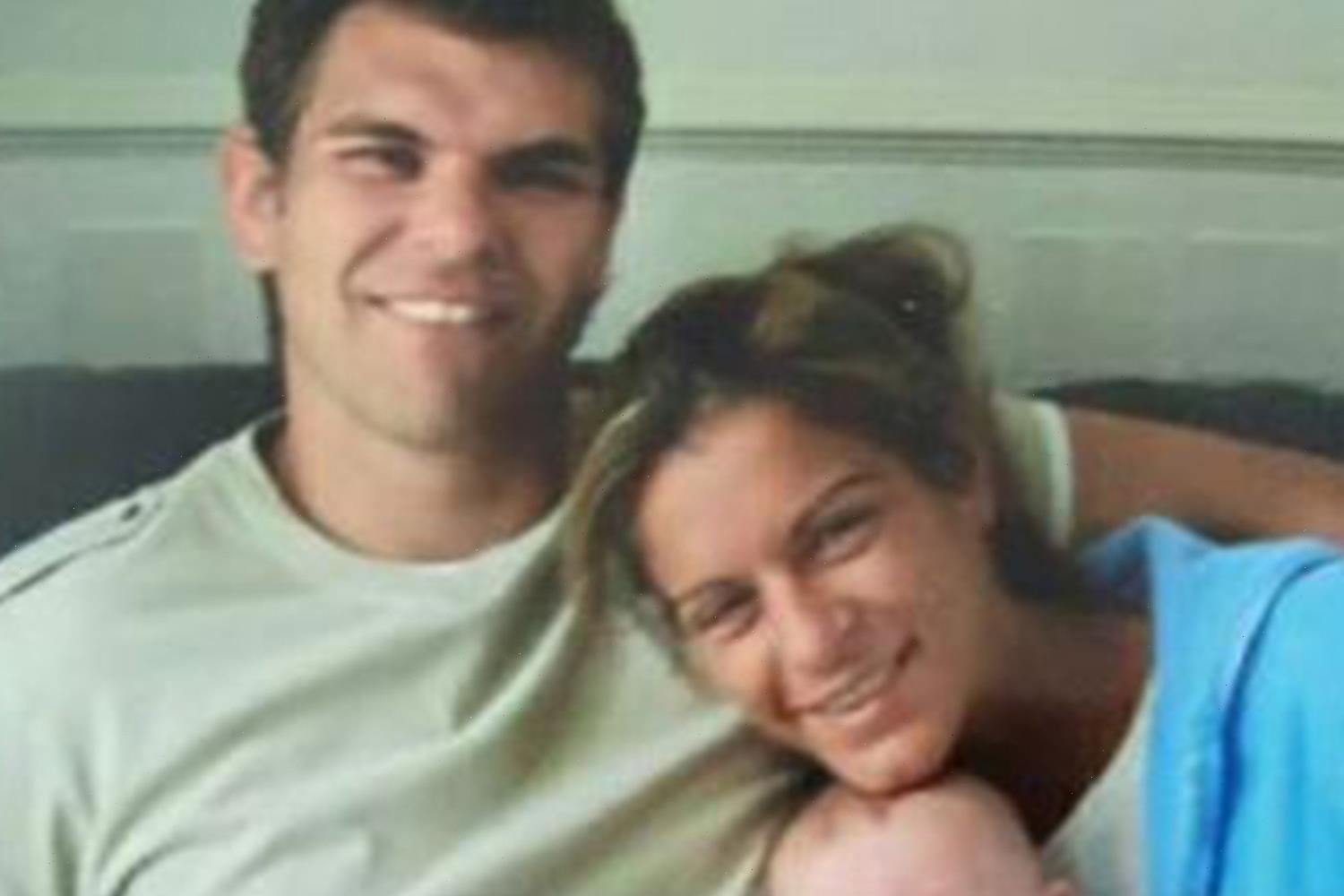 EMMERDALE star Gemma Oaten's brother has posted a haunting picture of her before she had a heart attack.

It comes as he tries to raise money for eating disorder charity SEED by running the London Marathon. 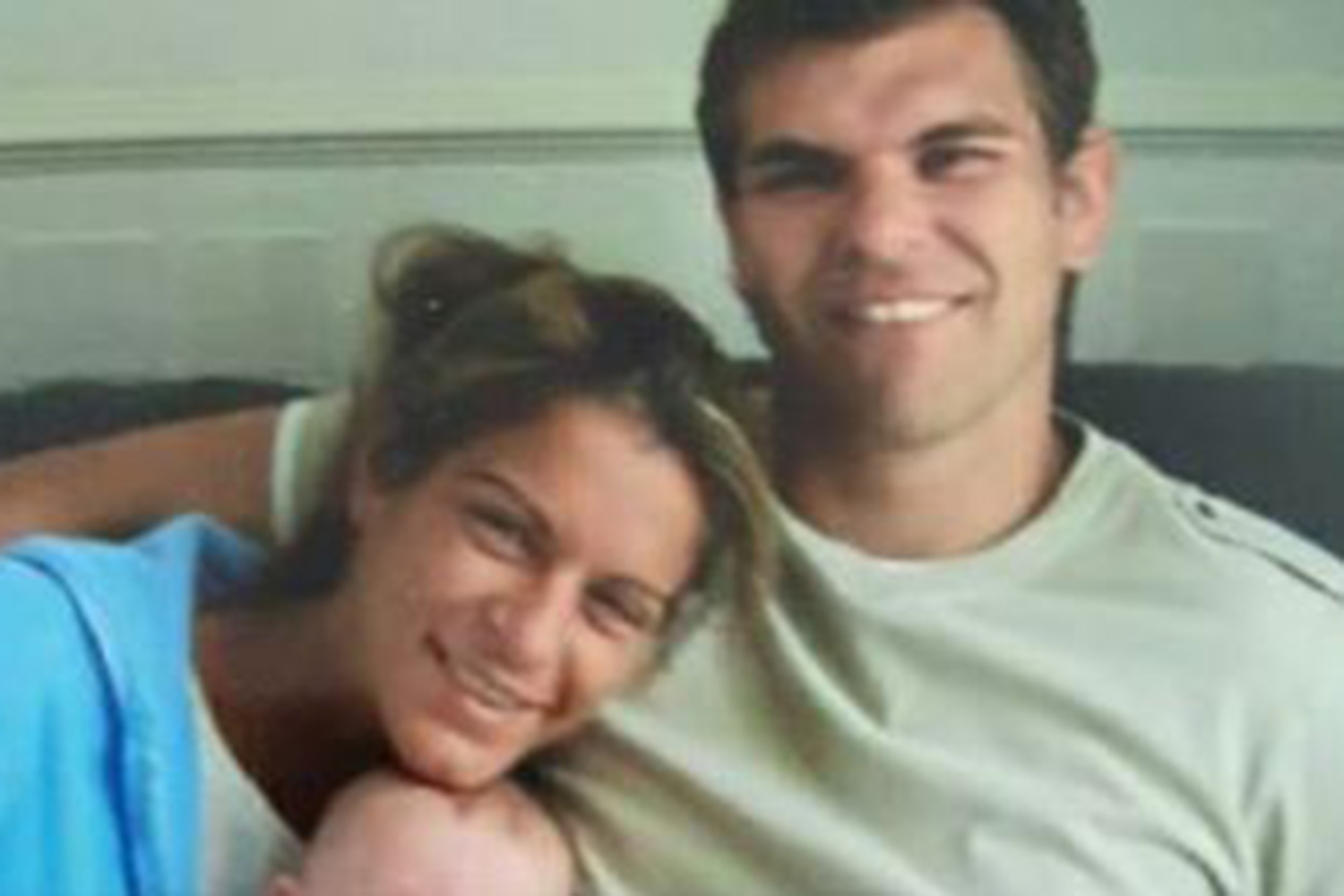 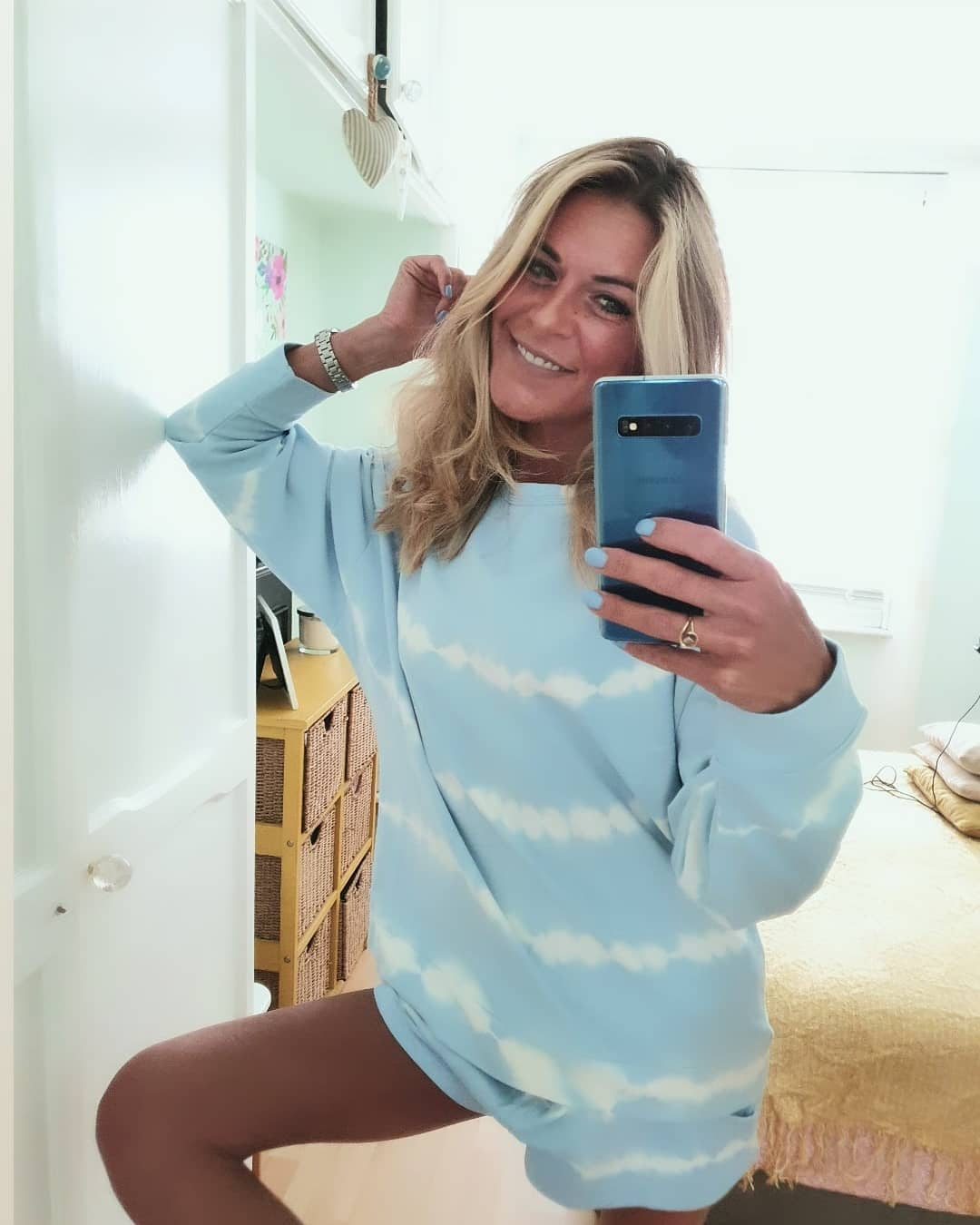 Chris Charles revealed the period in his life when he saw his sister Gemma battle against the disease "still haunts me".

The former soap actress, now 37, was 12-years-old when she was admitted to a child psychiatric unit and told that if she did not eat or drink within 24 hours she would be dead.

At 18, Gemma’s condition brought her close to death again and she suffered a heart attack.

Older brother Chris posted the heartbreaking snap alongside a smiling picture of the siblings with their parents, Marg and Dennis.

The former professional rugby player explained: "I have seen my sister, Gemma, go through many tough battles, visited her in referral units and hospitals not knowing if she would pull through and know that I would not wish this illness on any person or family.

"The top photo on the cover of this campaign was taken days before my sister suffered a heart attack in her late teens.

"It still haunts me to think I nearly lost her too many times, but it shows the severity of this devastating mental health illness."

But he added positively: "The bottom photo is mum, Dad, Gemma and I at their SEED gala Two years ago… Recovery is possible, this is why my family does what it does. To make sure no other family goes through this heart ache.

Thankfully, Gemma has now been in recovery from her anorexia for 14 years.

Gemma is now a patron of the charity founded by her mum and dad.

She said of her brother: "Thank you for always sticking by me Chris. You're amazing." 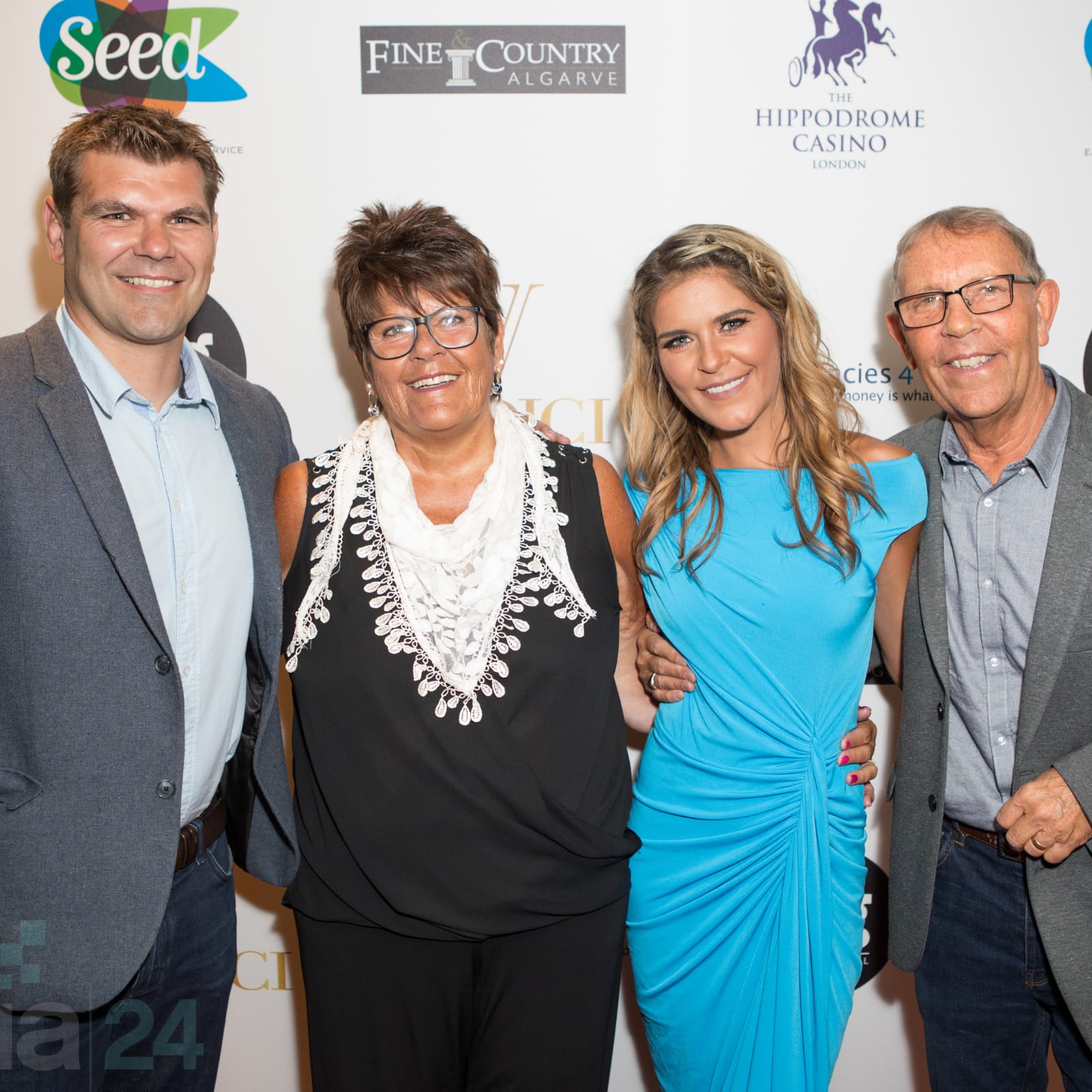 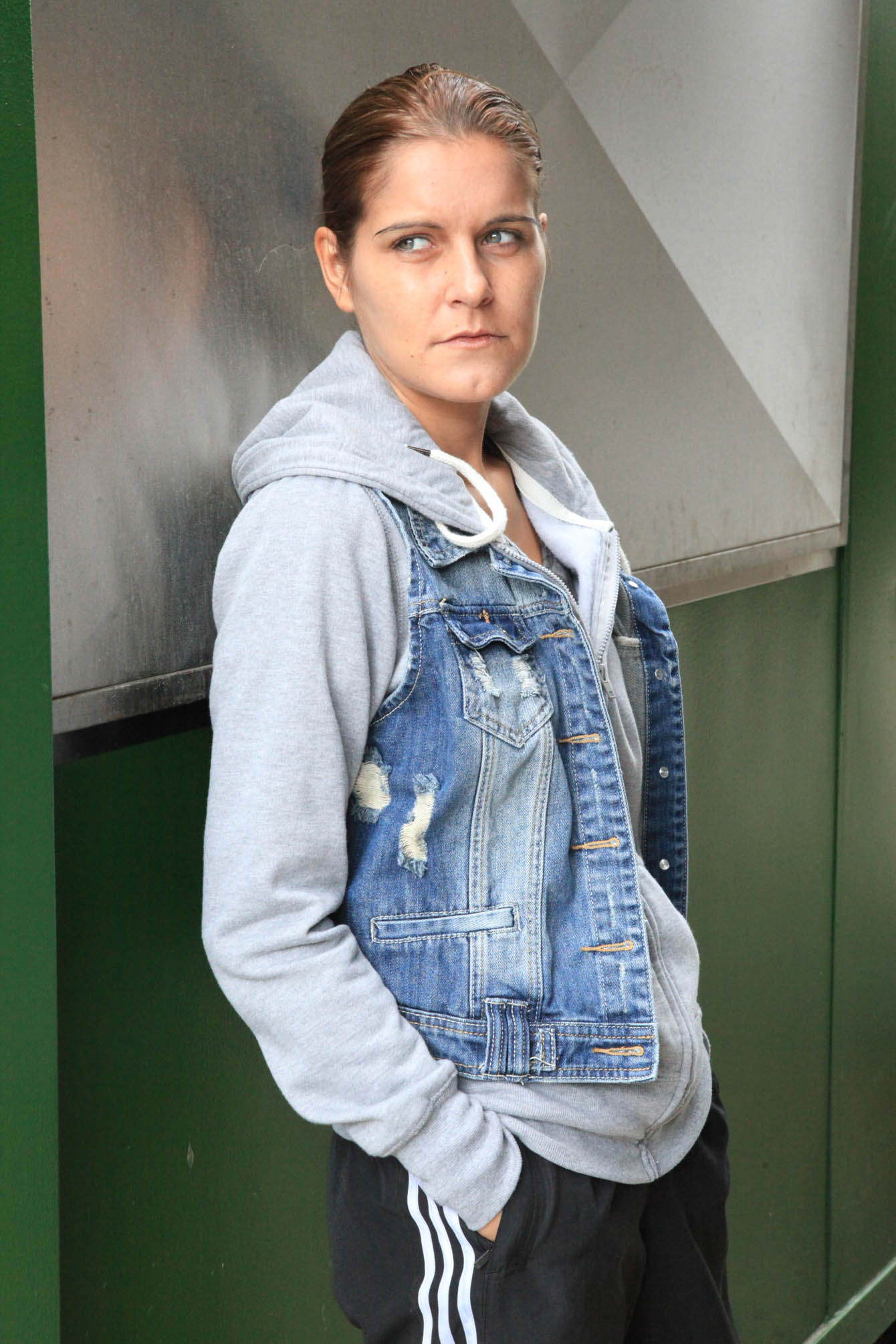 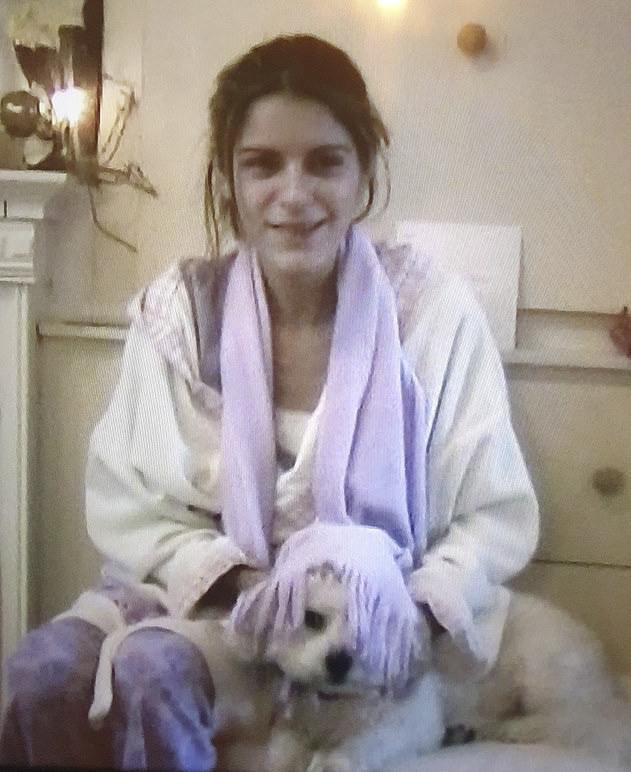