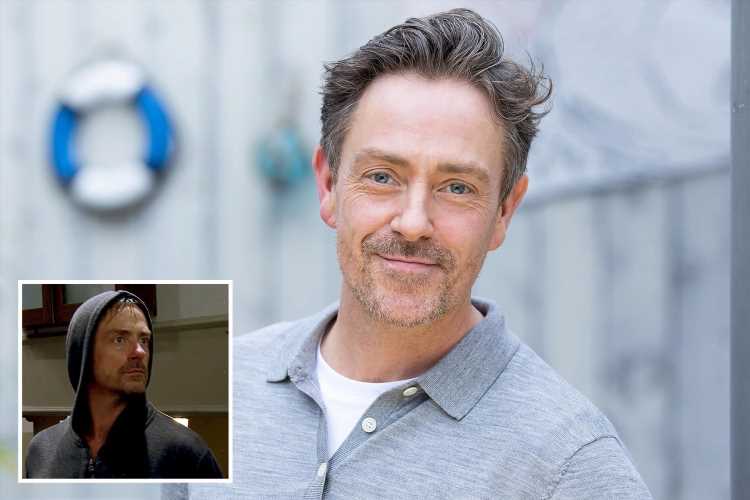 EX-EMMERDALE star Dominic Power is set to shock residents of Hollyoaks with his new telly role.

The actor, 48, who played Debbie Dingle's former lover on the ITV soap, has stepped foot into the Chester-based show as courier Dave. 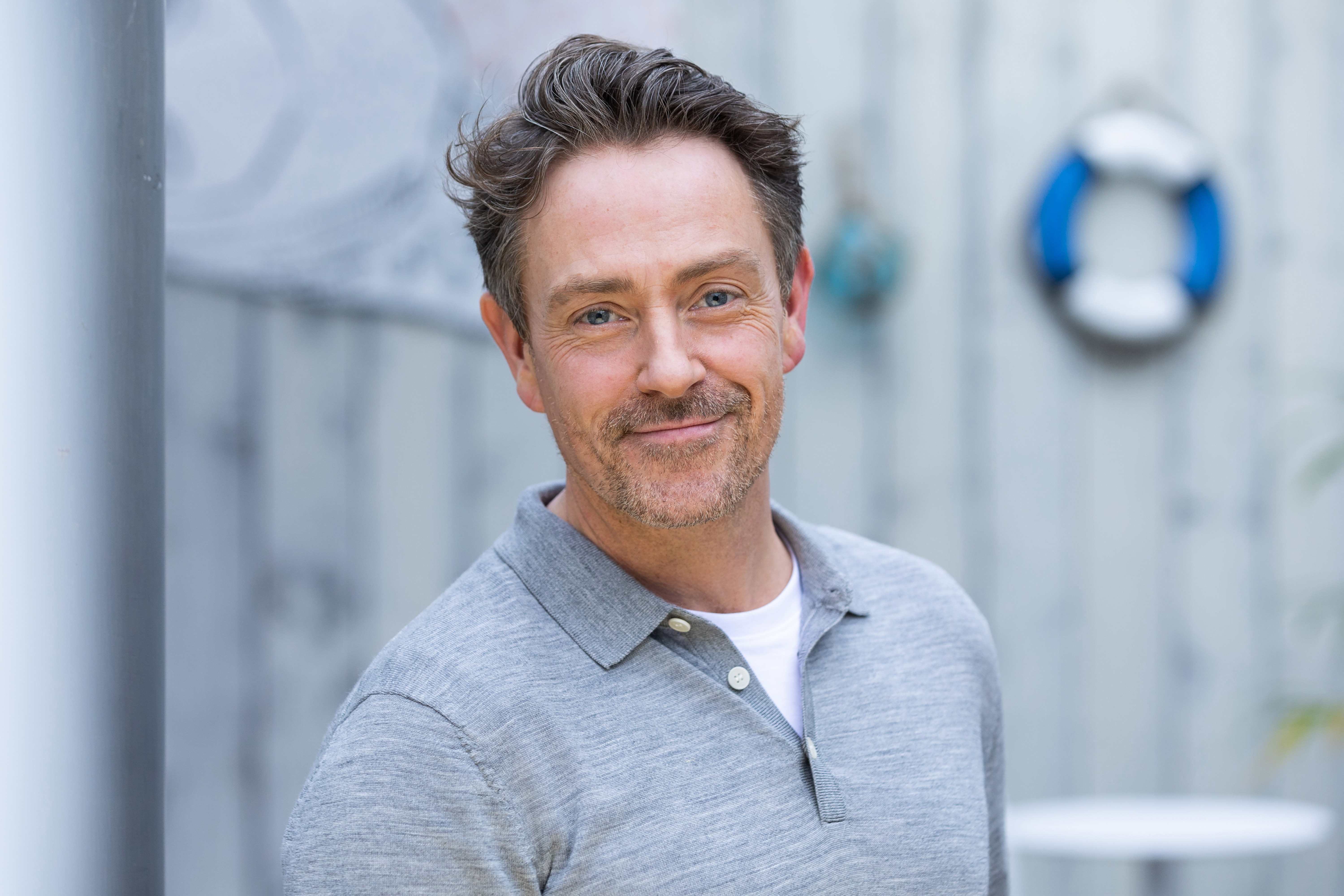 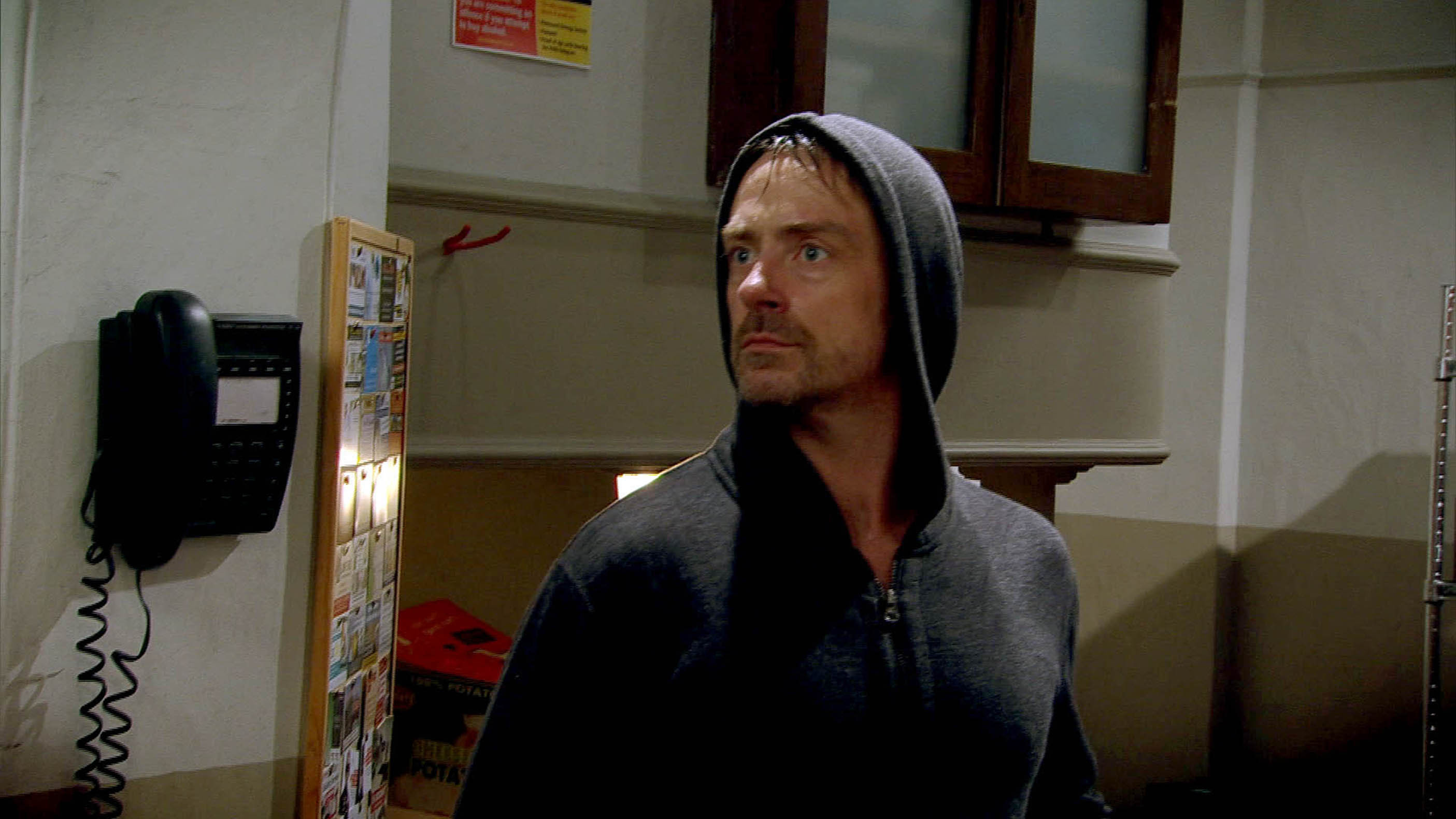 He's there, seemingly, to cause havoc after his arrival was teased by Hollyoaks bosses.

They revealed: "Dominic Power joins the cast of Hollyoaks as happy-go-lucky courier Dave, who looks set to shock a number of residents when past secrets are revealed."

Yet just who is in the firing line for his sensational revelations?

Dominic is well known for his three years as Emmerdale's resident killer Cameron.

He previously teased how the character would become the soap world's "biggest villain" after cheating on girlfriend Chas with her niece Debbie.

Yet he took things to the next, dark, level when he killed Carl King and Alex Moss before slaying Gennie Walker when she found out about him murdering Carl.

The Kent-born actor has also played the role of Leon Taylor on The Bill and recently starred in ITV drama Unforgiven.

FROM SCREEN TO STAGE

Previously, The Sun exclusively revealed how Dominic had written and directed a film which he hopes will highlight the complex nature of mental health and our own relationships with it.

The resulting film – called Blinds – was remarkably made with zero budget and began as a student project but has evolved into a moving examination of society’s attitude towards mental health and how we react to it.

It’s made up of four parts, each which follows one character suffering with a mental health issue over the same 48-hour period.

At times they unknowingly cross paths and two of the stories focus on male suicide.

Dominic, who starred on the soap as killer Cameron Murray for three years, told us: “What I’m trying to say with the film is that we could all probably be a little more present and compassionate to those around us.

"Maybe all it takes to help someone is to develop an understanding of how to really listen to someone.

"To be informed enough to direct someone to the right support if they need it.

"To be equipped to offer someone more than platitudes.

“The first three films you see the main characters each surrounded by friends, family or colleges. Yet no one has a clue what they’re going through.

He added: "In the fourth and final short film a suicidal caller phones a radio station and is ultimately saved by the DJ. A stranger. In another part of the country.” 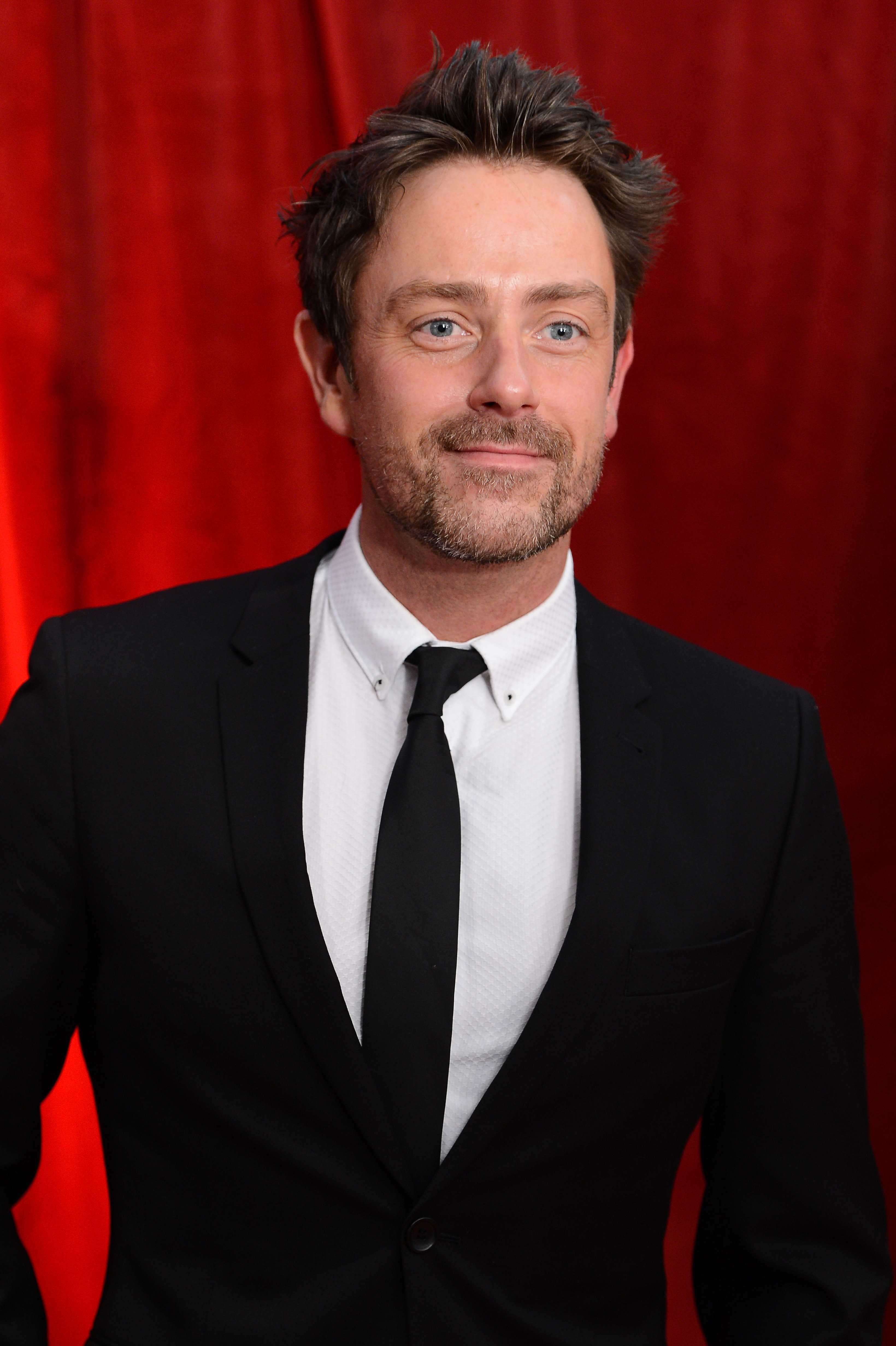 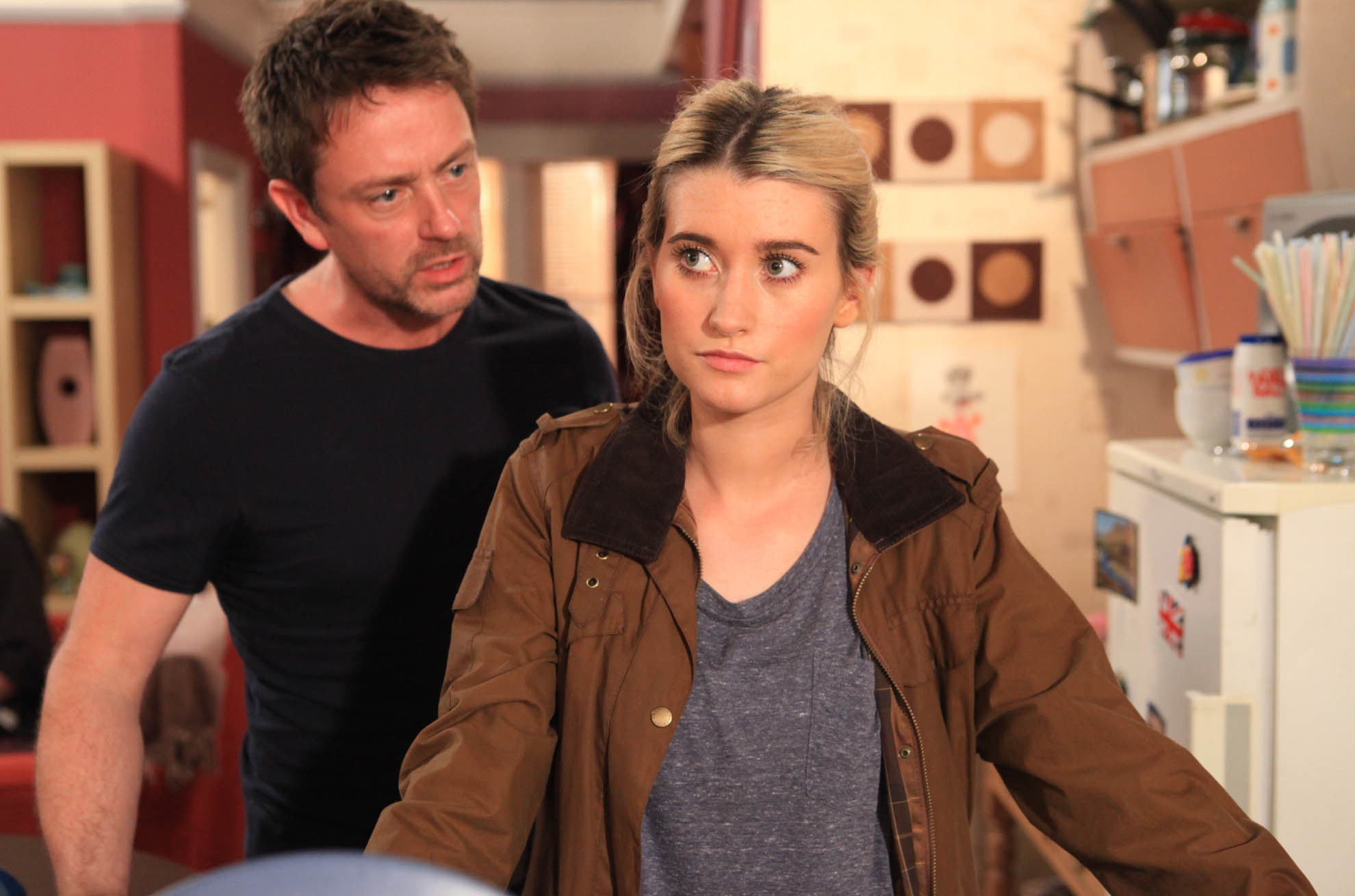 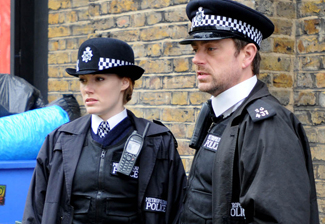