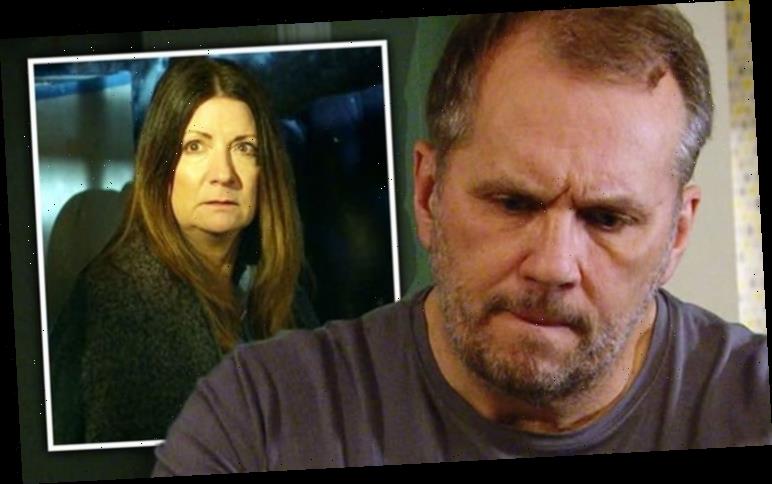 Will Taylor (played by Dean Andrews) covered up the murder of crooked copper Mark Malone (Mark Womack), after Will’s daughter Dawn Taylor (Olivia Bromley) killed him in self-defence in shocking scenes on the ITV soap last year. But with things looking bad for Dawn, could Will take the wrap, and end up exiting The Dales?

Dean has said he hopes his character Will won’t be found out, because he doesn’t want to leave the soap.

Will and his ex Harriet Finch (Katherine Dow Blyton) helped cover up Mark’s death by burying the body, before having to move it to a barren woodland.

Dean said: “I personally wouldn’t want it to come out – because you know when it comes out, people are going to be leaving. So it can stay buried for me.”

Fans have recently speculated that the characters involved in the murder could soon be leaving the show when the body is found. 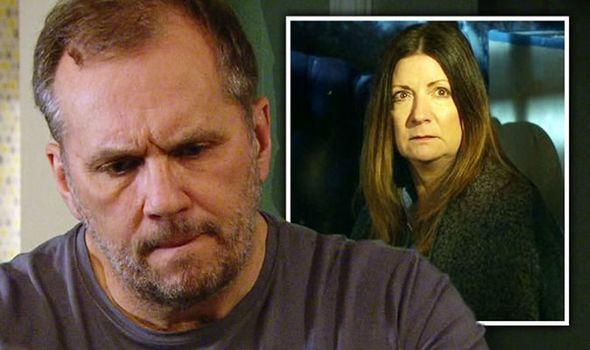 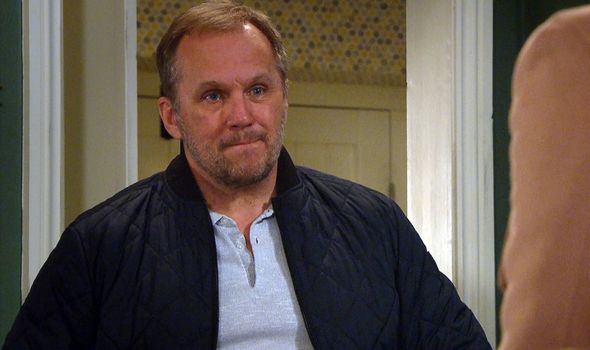 And although it was Dawn who pulled the trigger, Harriet has been consumed by guilt ever since the incident. And viewers believe if the truth comes out, the pair will either have to escape or face being locked up.

Commenting on the relationship between the two characters, Dean said: “Obviously I’d love to continue working with Kath, who plays Harriet.”

He told Digital Spy: “But is there any way back after you’ve killed someone, buried them, dug them back up, moved their body? You wouldn’t have thought so!” 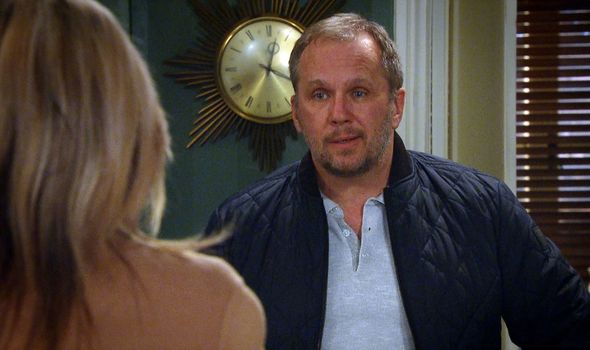 Dawn has been carrying on with her life ever since the murder, trying to put it behind her and forget about what happened.

Harriet on the other hand has been struggling daily, so much so there was speculation she was going to leave the village and get another job elsewhere.

Will and Dawn persuaded her to stay but she is still tortured with the knowledge that she moved a dead man’s body from a churchyard to the middle of the woods.

Recent scenes have seen the troubled woman locking herself away in the cellar, refusing to leave.

Will knows about Harriet’s whereabouts but Dawn doesn’t, with Will recently telling her that Harriet left the Dales for a retreat to clear her head.

When he visited her in the cellar with some food, he urged her not to stay hidden, insisting she didn’t have to be kept away from others.

But Harriet, terrified, insisted that being kept away and hiding was best.

If Harriet does somehow expose the secret, Will won’t sit back and watch his daughter go to jail, and will in all likelihood take the blame.

The ex-con has had more experience living as a criminal than Dawn, and he wouldn’t want her life destroyed by the murder of a violent and dangerous man.

With Dean hinting towards an exit, and Harriet’s suspicious behaviour getting harder to conceal, it could only be a matter of time before Will must either do a runner or face the law for his daughter.

With Dean keen for his character to remain on the show, viewers might hope the secret stays buried for a while longer.

But either way, it’s clear the three involved will be battling their demons over the murder for a long time.

Emmerdale continues at 7pm on Monday on ITV.