Emmerdale fans will be glad to know that Tracy Metcalfe (Amy Walsh) is headed for love, after her past relationships haven’t worked out. And, as luck would have it, so is Pete Barton (Anthony Quinlan). The unsuspecting relationship is set to blossom over coming episodes – maybe both characters will end up happy?

But fans might be sceptical, after it was recently reported that Anthony will be leaving Emmerdale.

Will all hopes of a new romance be slashed before it’s even begun?

Amy had previously teased about the relationship while speaking to The Inside Soap Yearbook 2020.

“There’s a flirtation going on between Tracy and Pete at the moment, so I’m hoping she’ll get some kind of happiness there,” she said.

“I want her to find love, even if it’s not with Pete.” 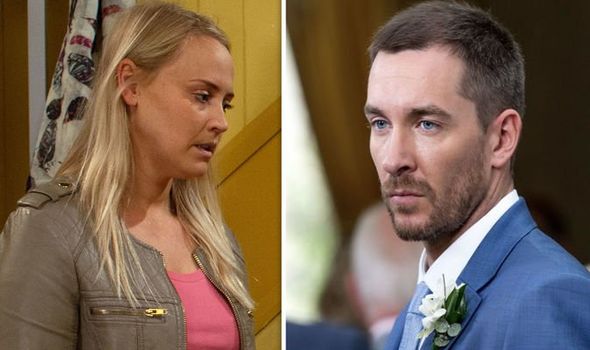 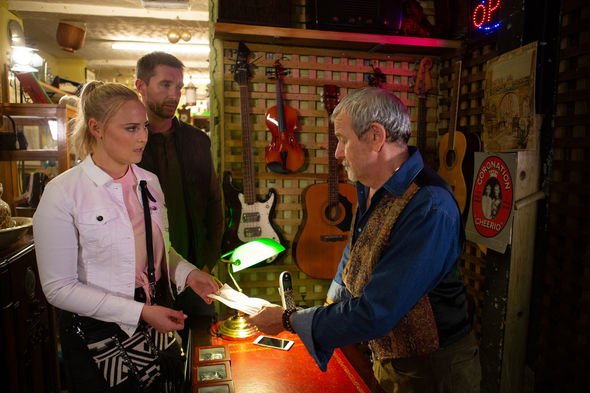 “I’d love to work with Matthew again, but getting back with David isn’t the right thing for Tracy. She’s too good for him!”

Tracey was previously married to David Metcalfe (Matthew Wolfenden) but the pair called it quits after he couldn’t handle the news that she used to be a prostitute when she was a teenager.

Matthew told The Sun Online at the time: “He kind of tries to make things work.”

“He does really try but in the back of his mind he’s thinking, ‘My wife used to be a prostitute.’ He can’t get over this fact,” he explained. 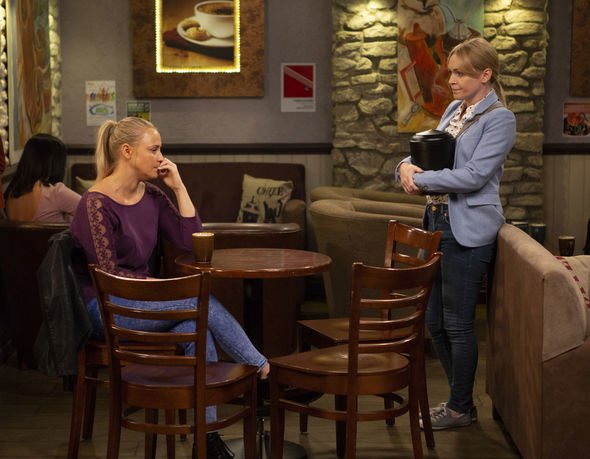 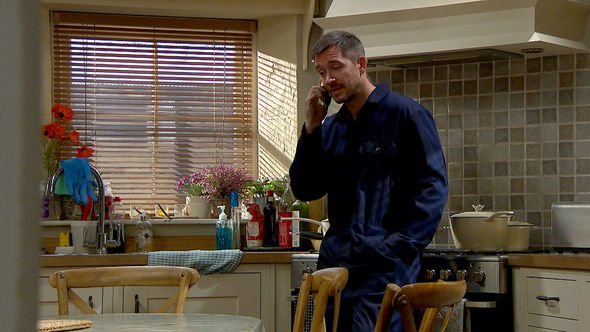 The character has been through the works after losing her dad, Frank, in the horrific Sharma factory fire that she later discovered was started by Kerry (Laura Norton) and Amy Wyatt (Chelsea Halfpenny).

She struggled living with what she knew, so it’s about time Tracy had a distraction in her life.

Over the next few episodes, the pair will grow closer and closer and fans will see sparks fly.

But will Pete be the answer to her prayers?

Pete himself hasn’t been so lucky in relationships either, after his marriage to Debbie Dingle (Charley Webb) fell apart because of her affair with his brother, Ross Barton (Michael Parr).

He was also recently this year romantically linked with Rhona Goskirk (Zoe Henry) as the two were engaged, but things didn’t work out there either.

Fans are desperate for Pete to settle down and find love – could he find it in Tracy?

Sadly, spoilers can’t confirm whether the two will make it to a happily ever after, as one of the ITV soap’s writers confirmed he will be leaving the show.

Sharon Marshall has confirmed Anthony’s departure, suggesting he wishes to “pursue other projects”.

She appeared on This Morning last month to address the rumours and unfortunately for fans, confirmed that they were true.

But she promised that viewers will still be able to enjoy Pete “for a while yet” before his exit.

“I can’t even tell you how he’s going, I’m afraid, because we haven’t actually written it yet,” she said.

“We will all miss him. He’s a lovely actor, but yes, he’s going. Before he goes, we’ve got him on screen for a while yet.”

Could Pete’s end be in sight before things get serious with Tracy?

Or is there another exit on the cards?