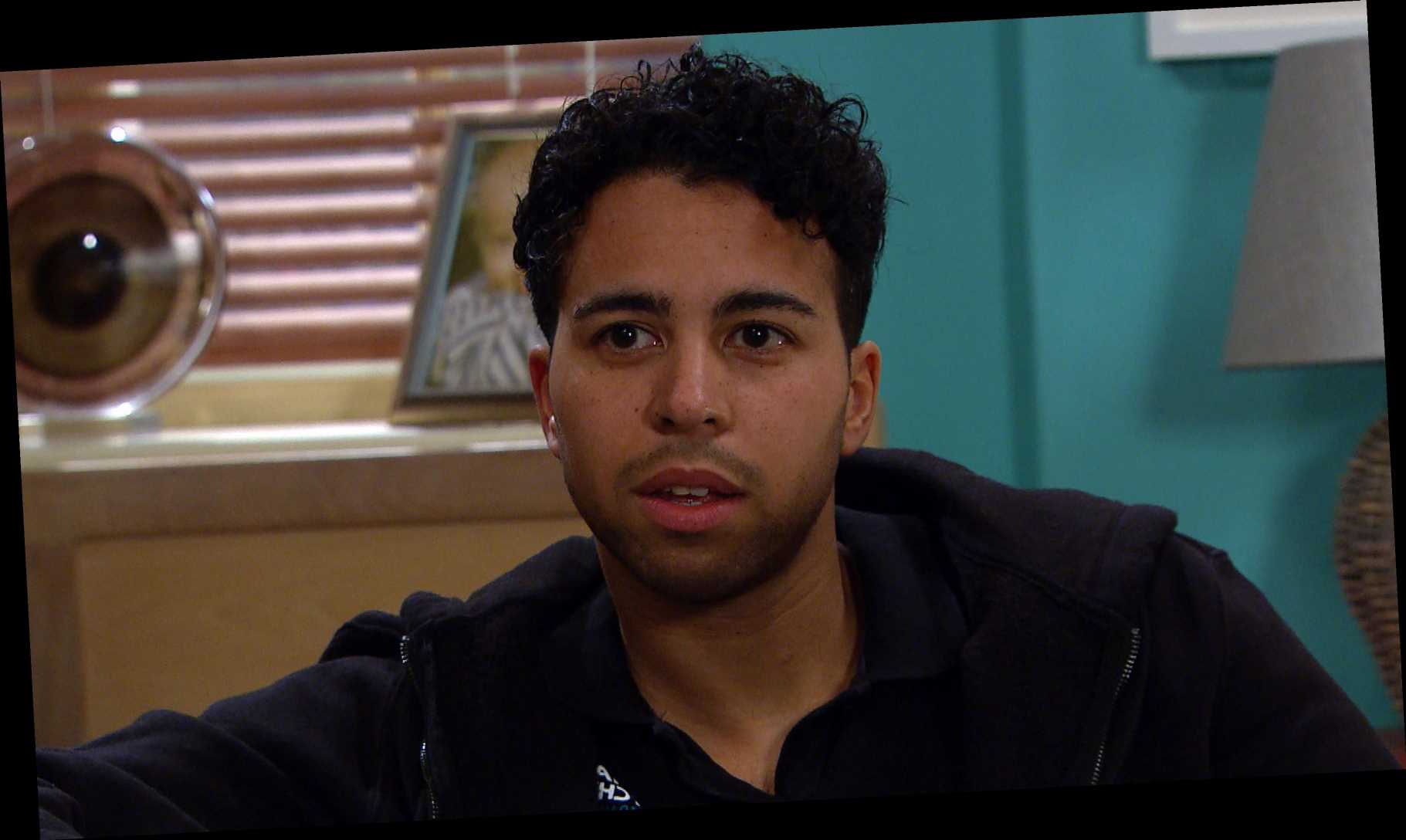 PRIYA Sharma sleeps with Al’s son Ellis Chapman after he fires her next week in Emmerdale.

Priya and Debbie were stunned to discover that Al was cheating on them both last month after Chas dropped the bombshell on Debbie. 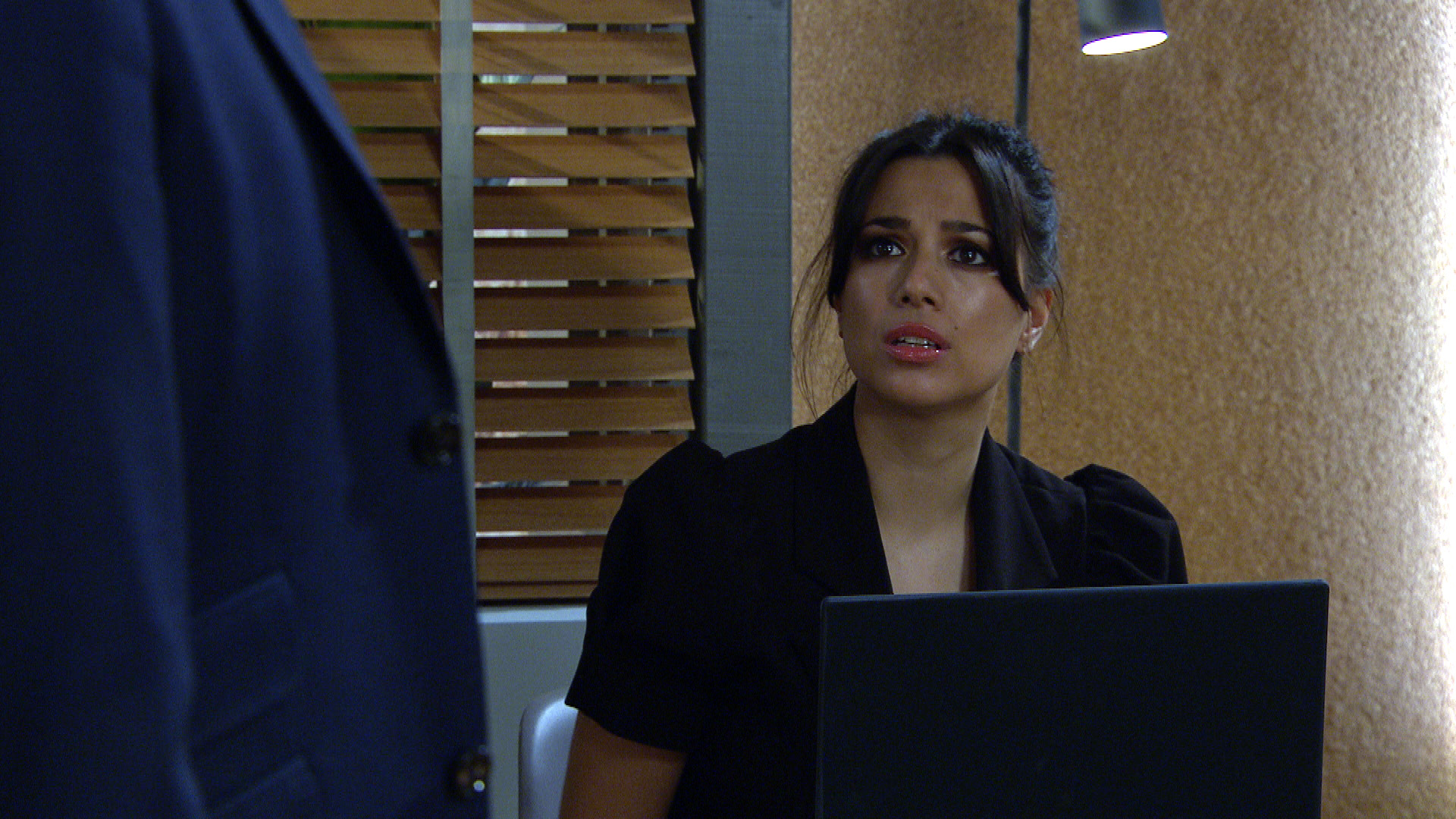 The two women then decided to play Al at his own game, stealing thousands from Kim Tate and framing love rat Al.

But Al seduced Debbie’s mum Charity earlier this month and managed to trick her into revealing the details of Debbie and Priya’s revenge plan before using it against them.

Al recorded his whole conversation with Charity before playing it to Kim to prove it was Debbie who stole her money and framed him.

Debbie fled the village shortly after, while Priya softened towards Al and decided to forgive him. 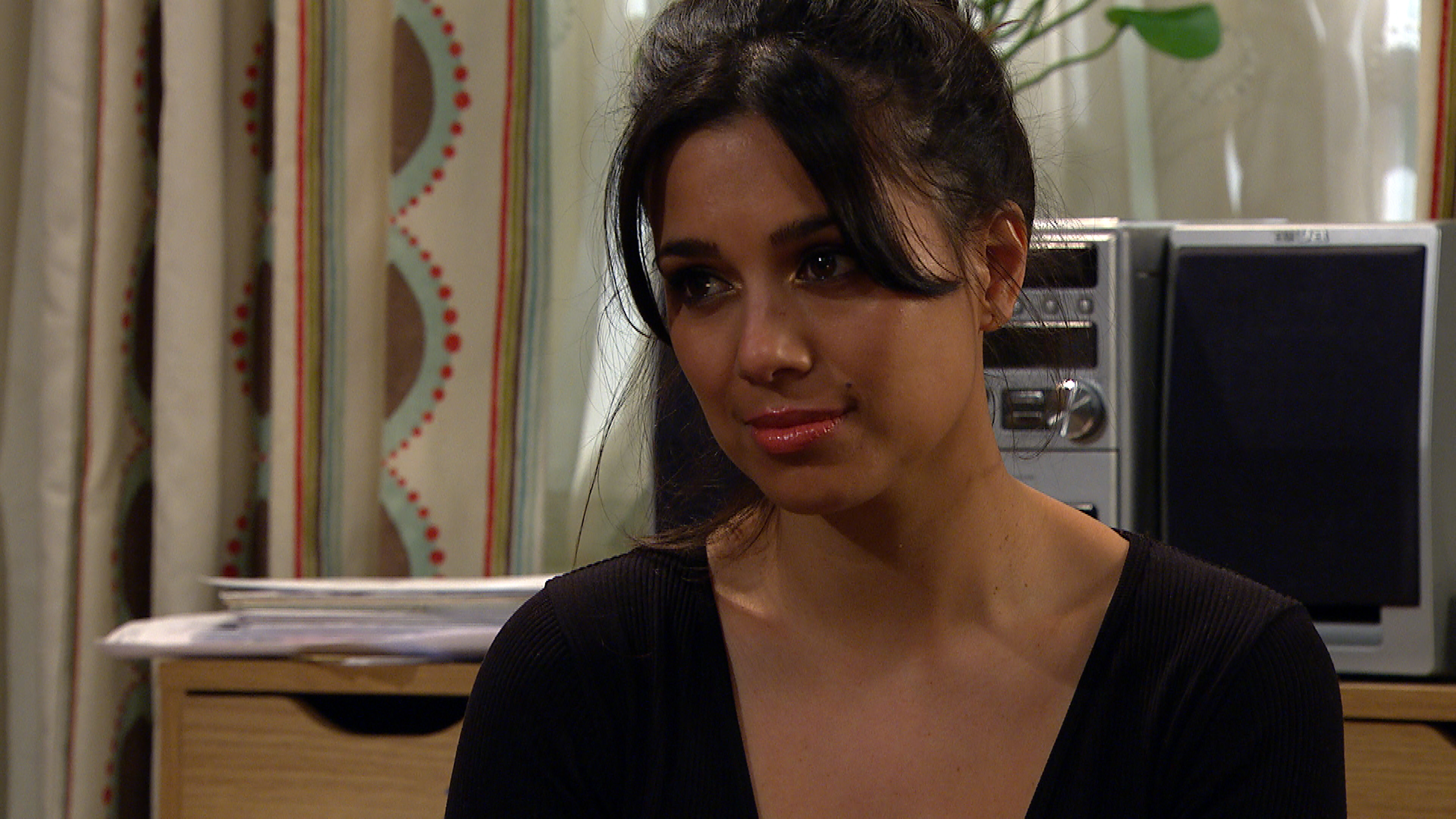 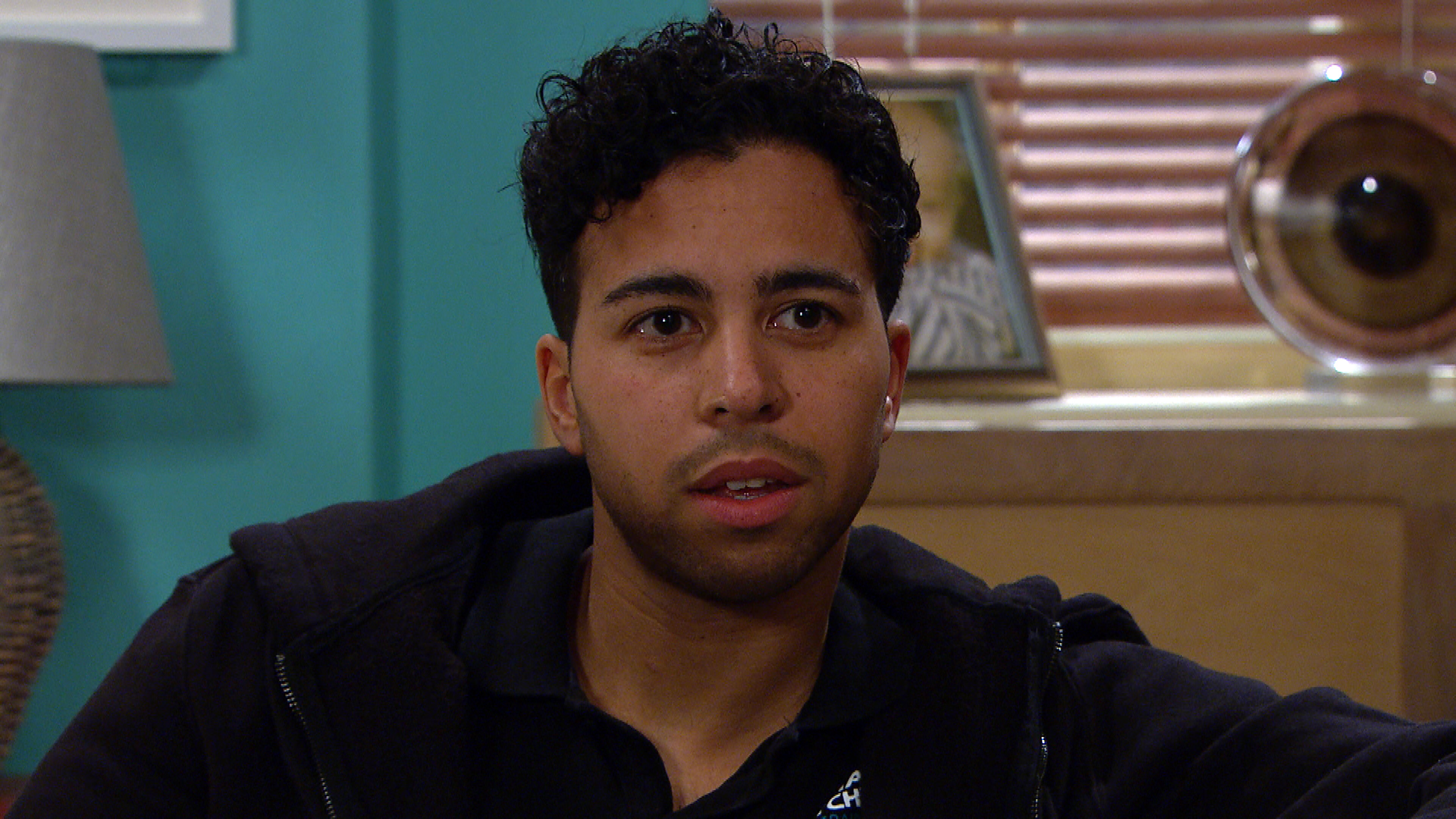 Next week’s episodes of Emmerdale, however, will see Priya grow interested in a different member of the Chapman family.

Viewers will see Al fire Priya after wrongly assuming she’s the one who dropped him in it with a client.

Later, things get heated between Ellis and Priya as she battles her conflicting emotions.

Will Priya go through with it?

If so, will Al find out?

Viewers will have to tune in to find out.