Emmerdale fans saw Dawn Taylor (played by Olivia Bromley) fire three shots at DI Mark Malone (Mark Womack) tonight. The corrupt cop was instantly killed and as Dawn crumbled, panicking for her future, it was Harriet Finch (Katherine Dow Blyton) who conjured up a plan to dispose his body. But, as viewers think about what is going to happen next, some have been surmising who will take the downfall – because all secrets are eventually exposed.

Initially, it was thought Malone was killed from Harriet’s thump with the kettle.

But in a plot twist, the corrupt cop got up and as he lunged for Dawn, the mother of one grabbed his gun.

She didn’t shoot him once, but three times and Harriet lost her mind.

Dawn initially wanted to call the police and confess to the murder she had just committed, but the vicar stopped her and insisted the truth was not the best way to go about things. 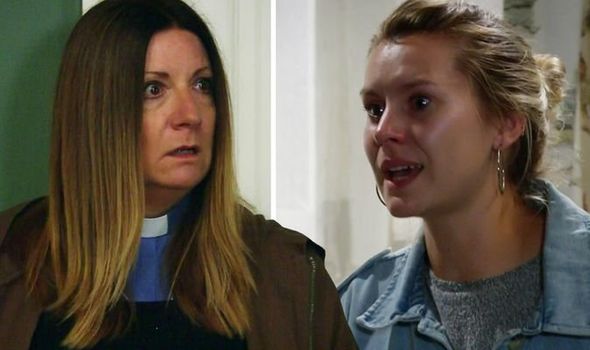 Instead, the former upstanding member of the community rolled Malone up in the rug and lugged him into the back of her car.

Luckily, Will Taylor (Dean Andrews) and Billy Fletcher (Jay Kontzle) didn’t return until after the dirty deed had been done.

But, those watching at home think something sinister is going to happen next. 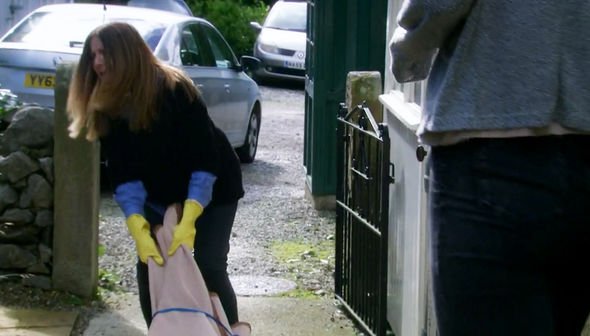 One involved who would take the wrath for killing the police officer.

And it seems, Will could end up taking the blame.

Someone harshly said: “How about Will taking the blame for killing Malone and then we’re spared of his terrible acting? #Emmerdale.”

“New theory alert – Will finds out and takes the blame. The character is completely flat and pointless, can’t see him lasting #Emmerdale,” another commented. 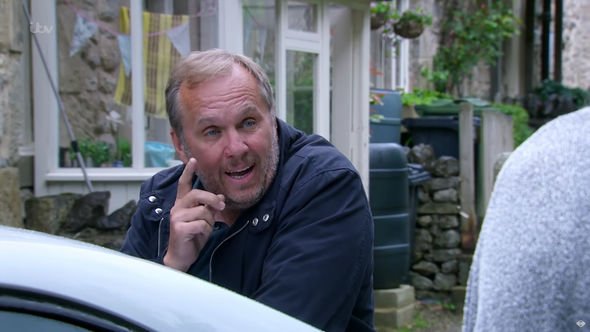 This isn’t a far left suggestion, as the actor who plays Will is hoping for a sabbatical from the soap.

In upcoming months, Dean may need a few weeks, or even months off from filming the ITV show.

It comes after Life on Mars has announced a new series – which Dean is part of.

Could Emmerdale fans see Will behind bars for a while accused of killing Malone?

The farmhand overheard the vet discuss the hit and run with Belle Dingle (Eden Taylor-Draper).

And she was forced to confirm her lvoer’s involvement in running Moira Barton (Natalie J Robb) off the road.

Emmerdale airs Monday, Wednesday and Friday at 7pm on ITV.