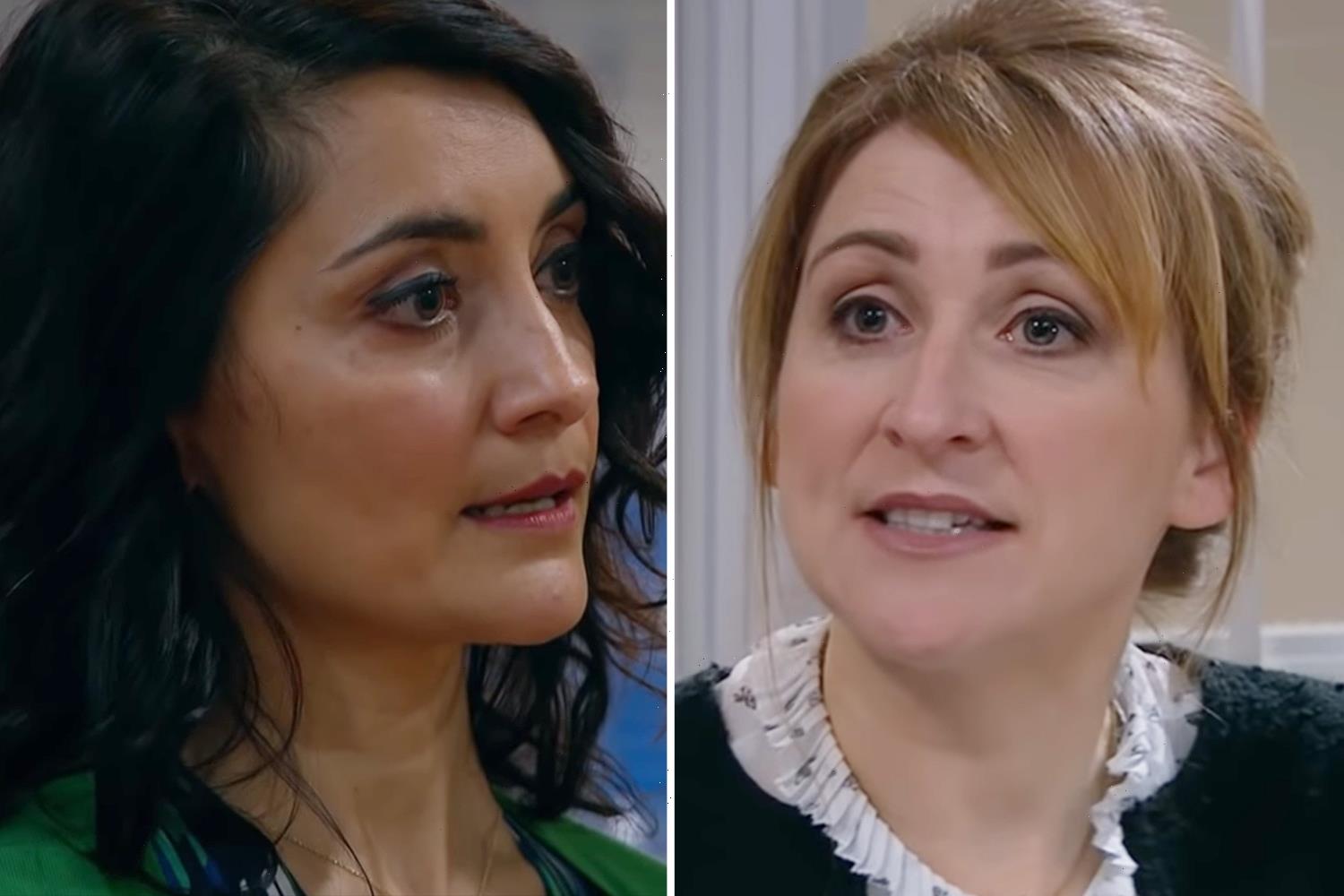 EMMERDALE's Manpreet Jutla may be heading for a spending relapse after Laurel Thomas catches her using the company credit card.

The doctor – played by Rebecca Sarker – is left red faced when Laurel quizzes her on the spot in the sweet factory office. 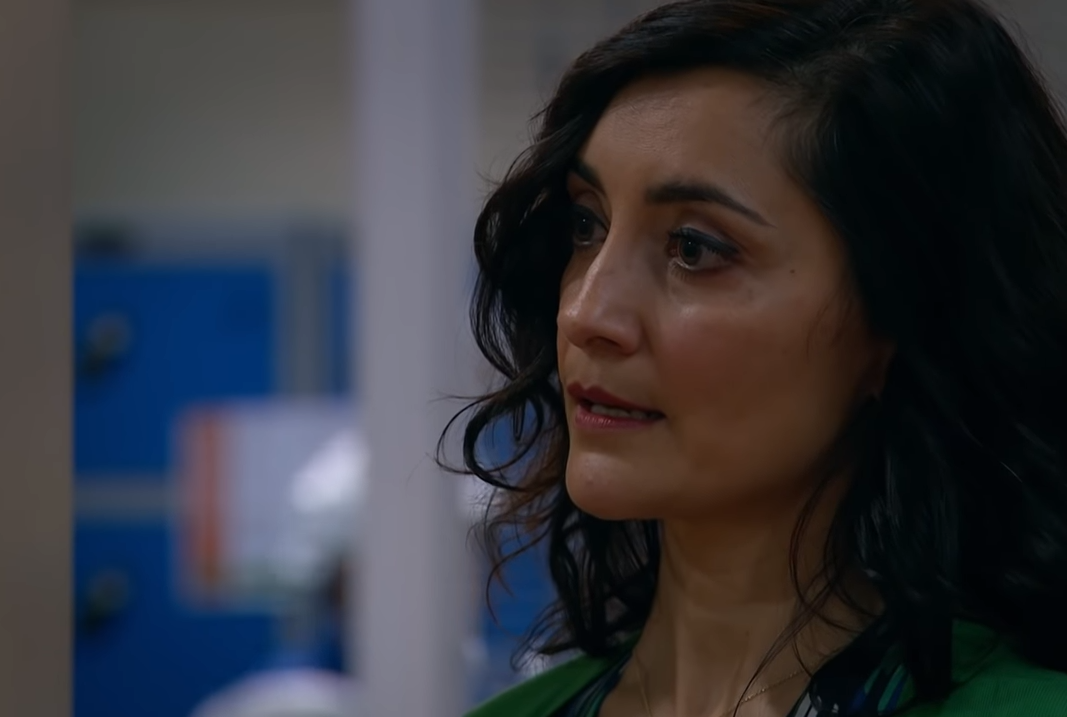 Catching her off guard, Laurel says: "Manpreet sorry, before you go can I just check something?"

Manpreet tries to shake her off and follow Rishi out of the office to take part in a first aid training – but Laurel persists.

She says: "It's just, uhm, I'm doing the accounts and I noticed yesterday that you were using the company credit card."

And Manpreet claps back: "Is that a problem?" 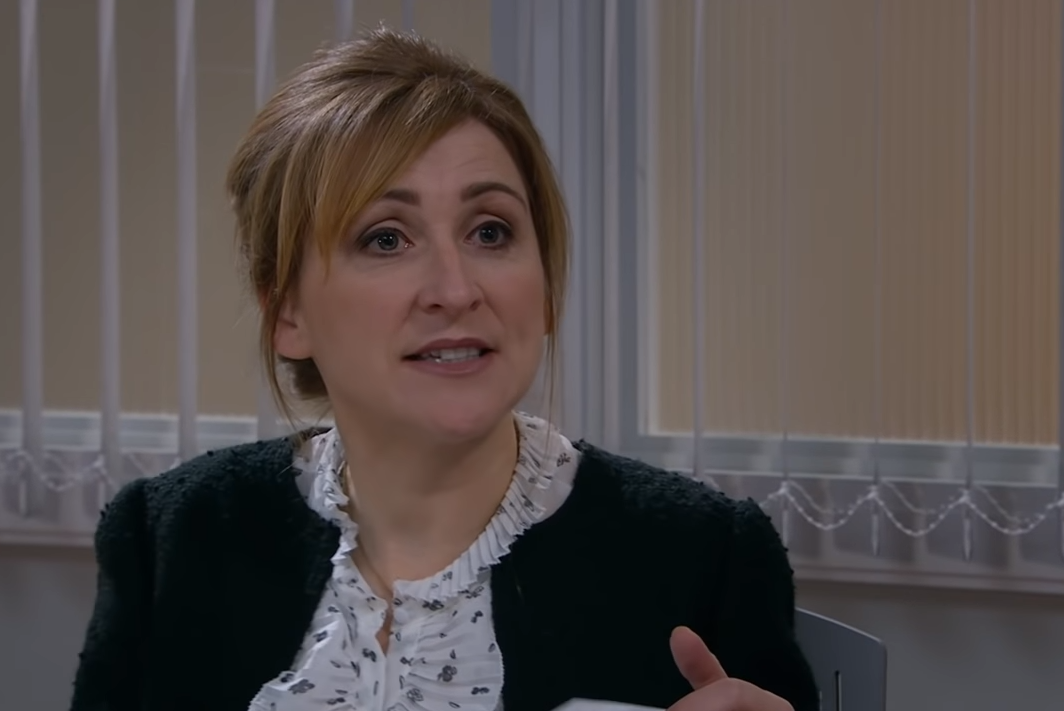 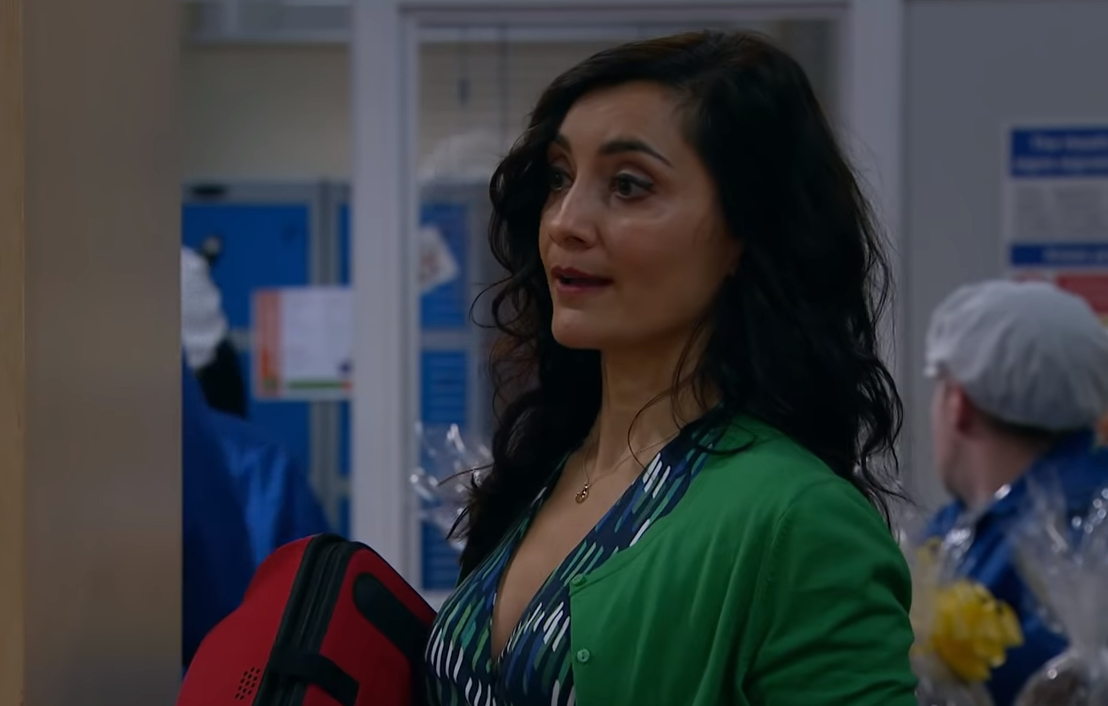 Laurel (Charlotte Bellamy) already had her suspicions after seeing the credit card left on the office desk, after walking in on Manpreet in last night's episode.

So she makes a point by adding: "No, not if you were buying something for the company it's just I need to make note of it."

But Manpreet shrugs her off, and says: "Like I said, I really don't have time at the moment.

As Manpreet rushes off, Laurel is left speechless – but looks extremely suspicious. 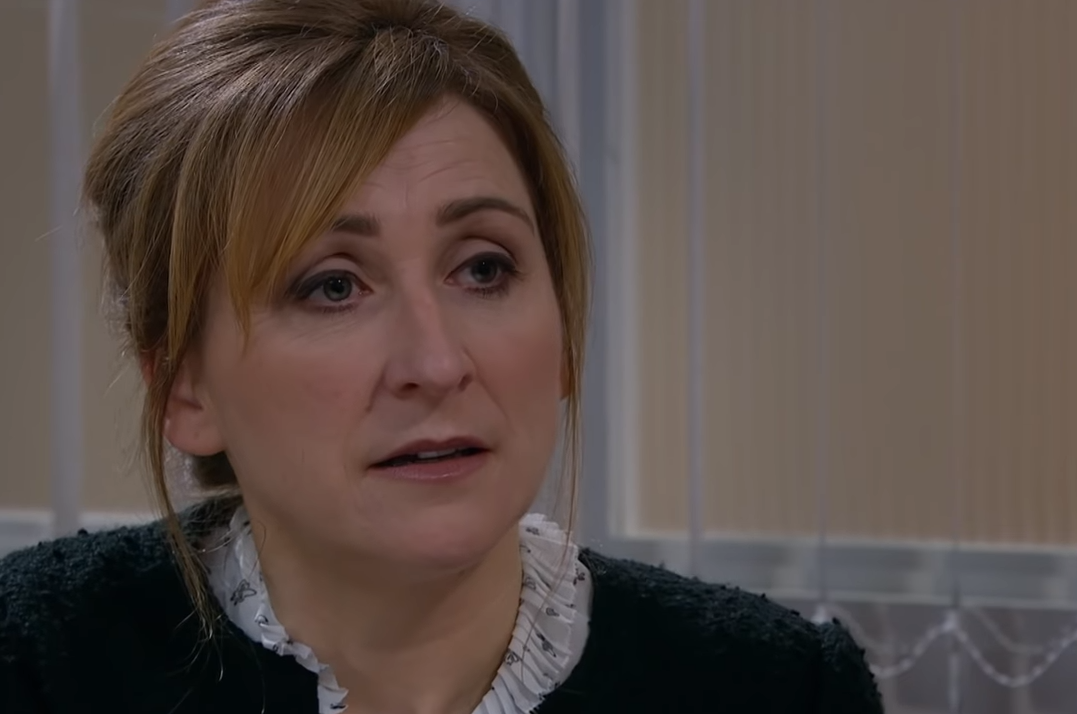 Laurel will later confront Manpreet about her use of the company card again – but Rishi's son Jai already knows about her money troubles and will take the blame.

Jai – who is played by Chris Bisson – has so far kept quiet about her secret, sympathising with her as he battled drug addiction in the past.

He even referred her to a support group which left the GP promising she was going to mend her spend-thrift ways.

Despite helping her out, Jai has warned Manpreet that he’s watching her and won’t let her hurt his dad. 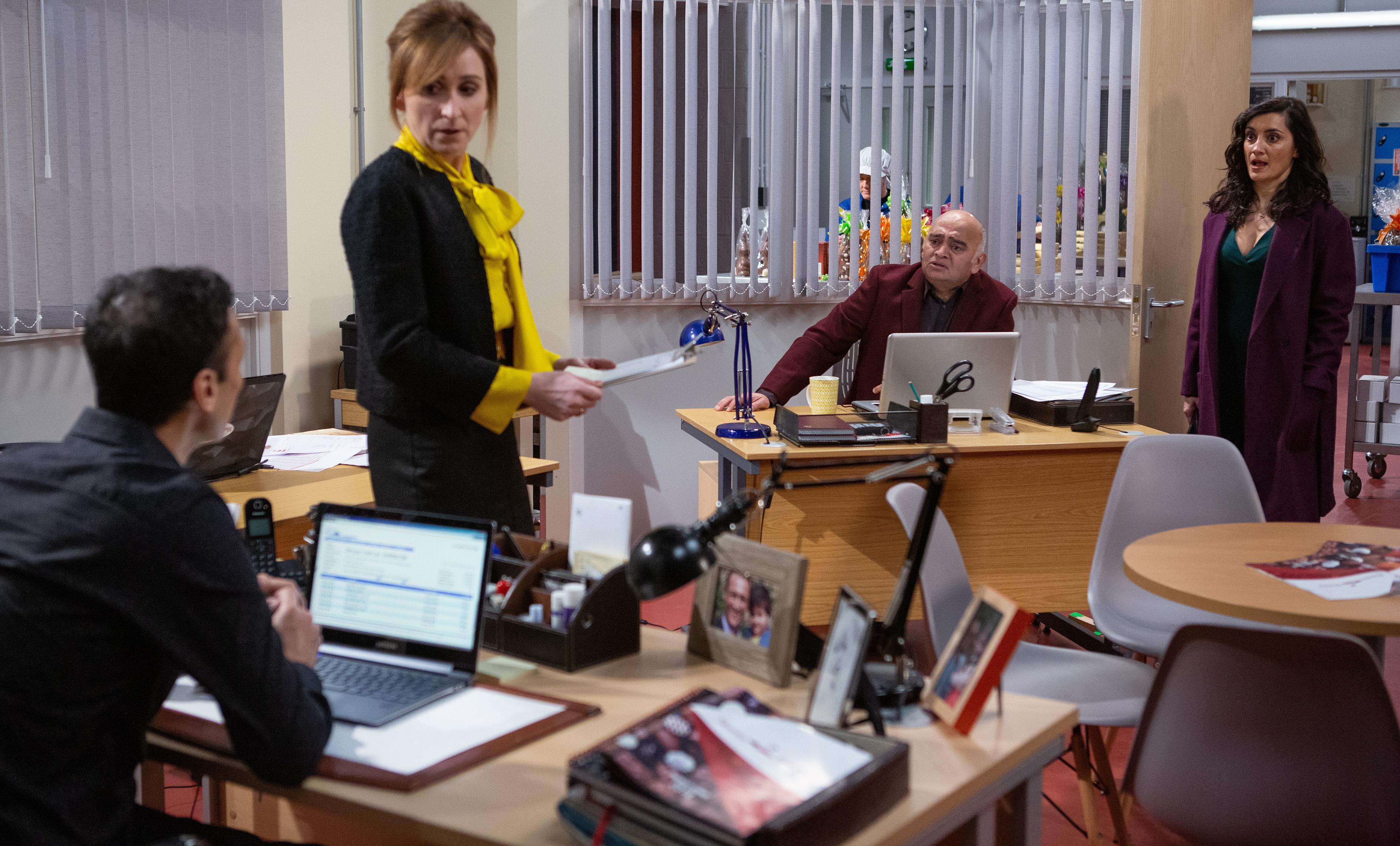 Most Read in TV &amp; Showbiz

ROLLING IN THE DEEP END

Meanwhile Emmerdale fans think that Jai and Manpreet are gearing up to have a steamy affair.

Taking to Twitter viewers have voiced their thoughts about a potential flib between the pair. One fan wrote: “Anybody else sensing a Jai and Manpreet secret affair coming?"

Another added: “Jai and Manpreet affair on its way by looks of it, cause apparently everyone has affairs.”