Cain Dingle (played by Jeff Hordley) has been struggling to keep a hold on his relationships in Emmerdale recently.

Moira Dingle (Natalie J. Robb) is gradually reaching the end of her tether with her husband as he has continued to get more and more jealous and controlling when it comes to their employee Nate Robinson (Jurell Carter) on the ITV soap.

And the father-of-three’s relationship with his daughter Debbie Dingle (Charley Webb) took another turn for the worse after he couldn’t resist getting involved with her newest potential business endeavour.

Furious to discover the late Lisa Dingle (Jane Cox) left a garage in Scotland to Debbie and her daughter Belle Dingle (Eden Taylor-Draper), Cain went up north to try and take it away from them in secret.

When Debbie and Belle found out, a massive bust-up ensued, but a helpless Cain decided to try and make amends with his daughter in tonight’s instalment.

Unimpressed to find out Debbie had rehired Will Taylor at the village garage, Cain fought to control his temper as the mother-of-two spat “you never change do you”?

“Yeah I know I’m right because you’re controlling, overbearing, and that’s not what love is,” she declared. “It doesn’t even come close. But then we’ve been here so many times haven’t we so…”

“So let’s make this the last time, I am sorry,” Cain tried again, unaware of how fractured his relationships were becoming.

“Oh please I have heard that over and over, I mean really what does it even mean?” a frustrated Debbie asked. 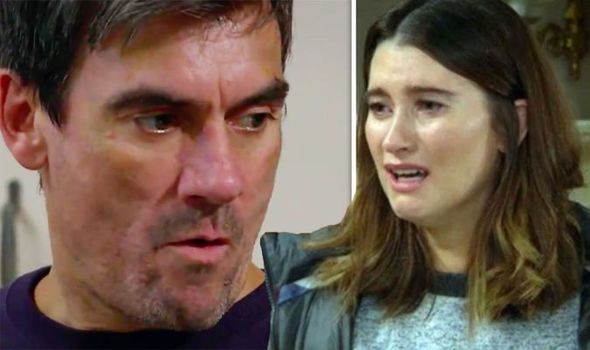 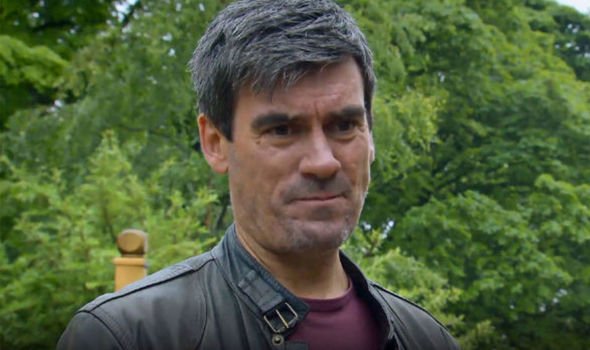 You’re controlling, overbearing, and that’s not what love is

“Nothing, unless I change,” Cain nodded, before insisting he could do just that.

“You want to know the truth? Yeah I was looking to sell that garage, behind your back,” Cain carried on. “And when it came down to it I just couldn’t do it, even though it’s what I really wanted you know, to keep you here.”

“Finally, some truth at last,” Debbie said, and Cain begged her to give him yet another chance.

“I’m trying [to be better],” the mechanic insisted. “I’m just really angry with Lisa for giving you that garage. I don’t want to lose you again. But I know that is wrong, it’s got to be got to be your choice. 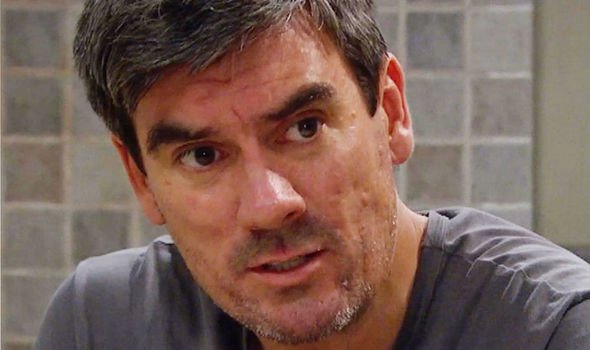 Debbie finally relented and shared a poignant hug with her father, who appeared to think all was forgiven.

“I love you,” he said with a relieved smile.

“You know I’d rather you just showed me than keep saying it,” Debbie noted, as Cain simply assumed his daughter would now be staying in the village.

Little does he know that Debbie is likely to be heading away from the village anyway, as actress Charley will be heading on maternity leave later this year.

And with Moira and Nate set to enter into a steamy affair, will Cain have anyone left on his side? Or will he turn violent against his beloved wife?