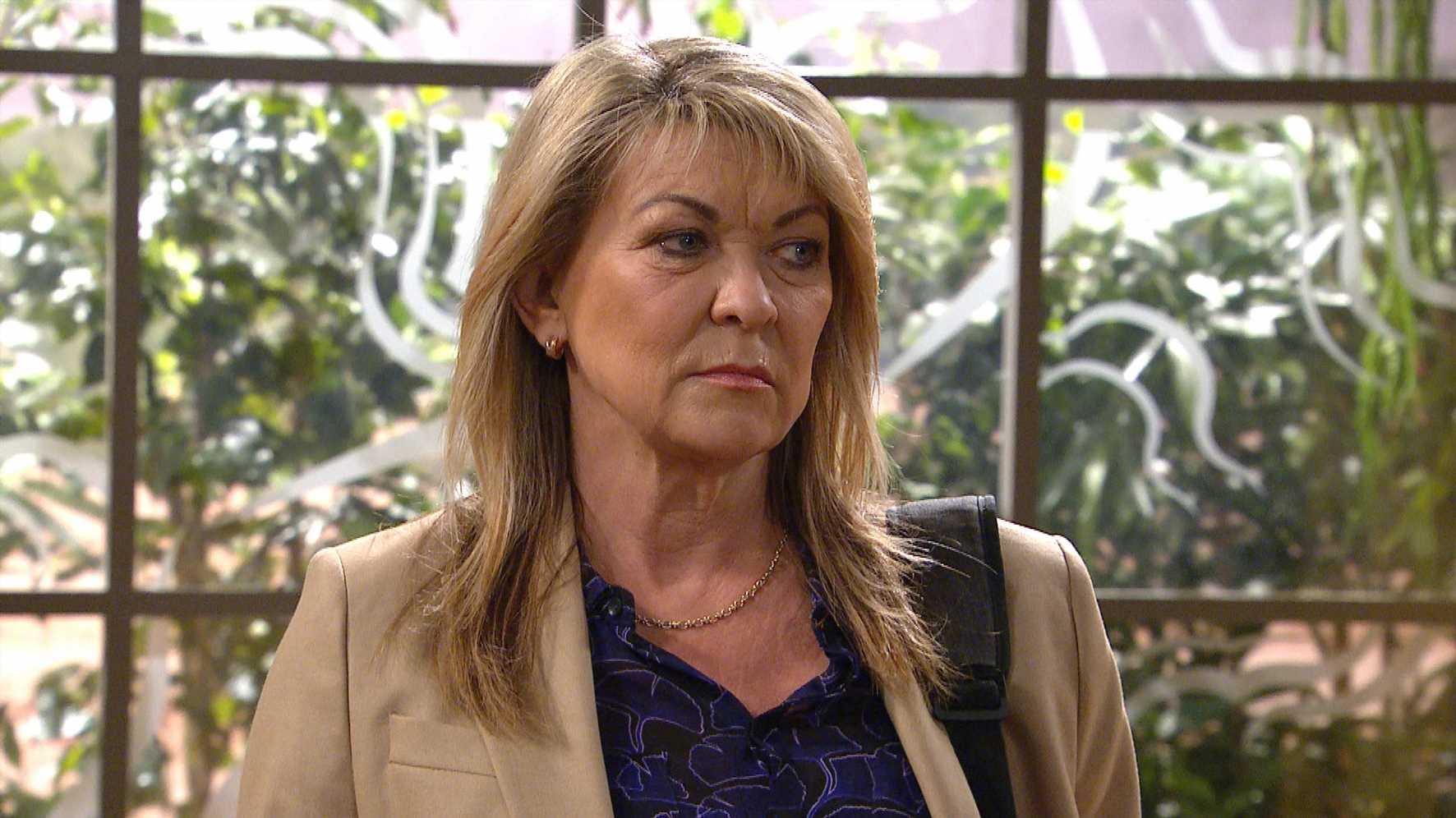 EMMERDALE has finally revealed Kim Tate’s poisoner – and her devastating revenge on him.

The scheming superbitch – who is played by actress Claire King in the ITV soap – discovered her son Jamie was responsible and takes devastating revenge. 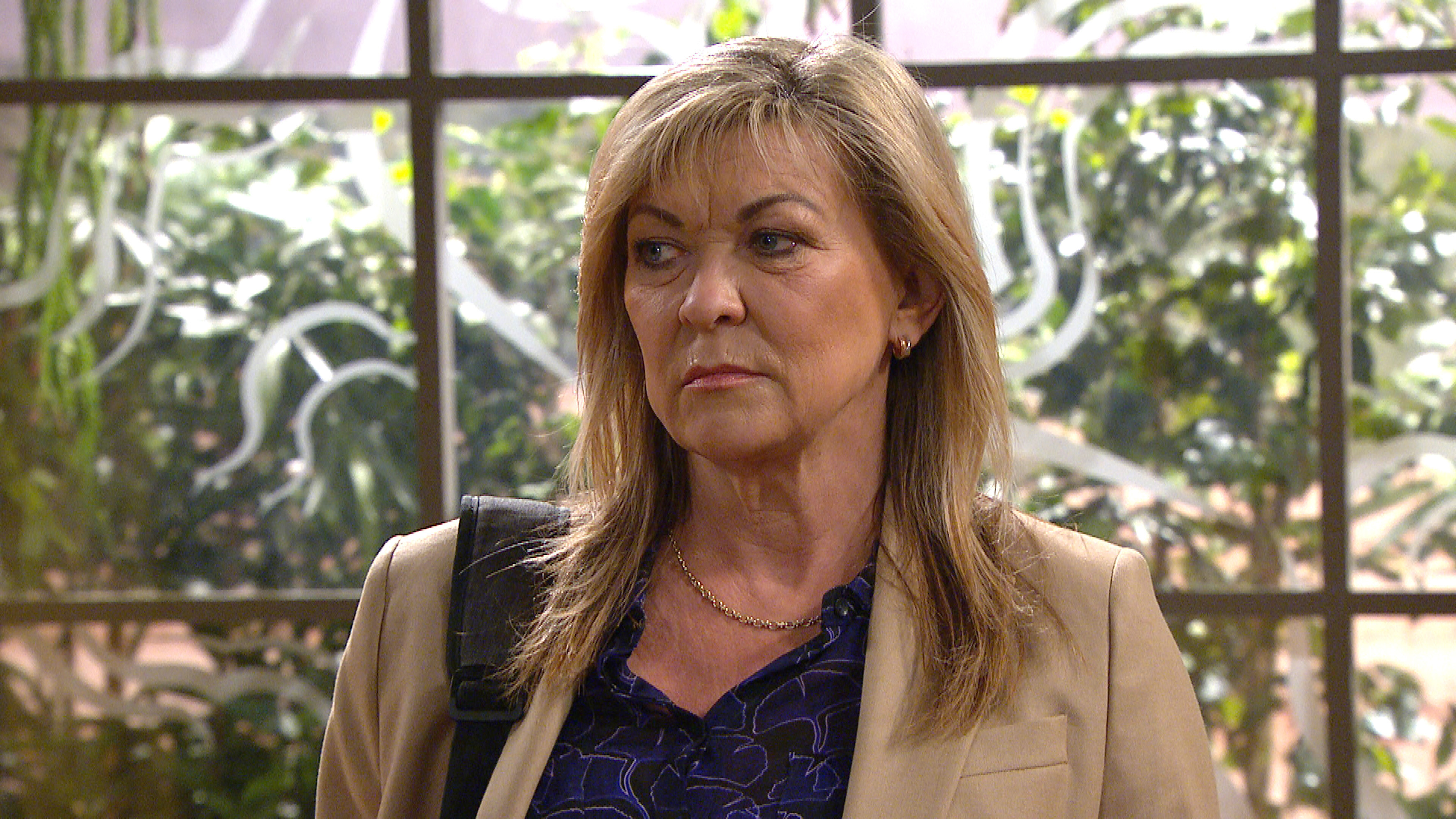 Viewers know that Kim has been desperately hunting down the identity of the person who drugged her after they convinced her she was suffering from Alzheimer’s disease.

She was left vulnerable and terrified fearing she was following in her dad’s footsteps.

And this week it is revealed that Kim has long known who was responsible – her son Jamie. 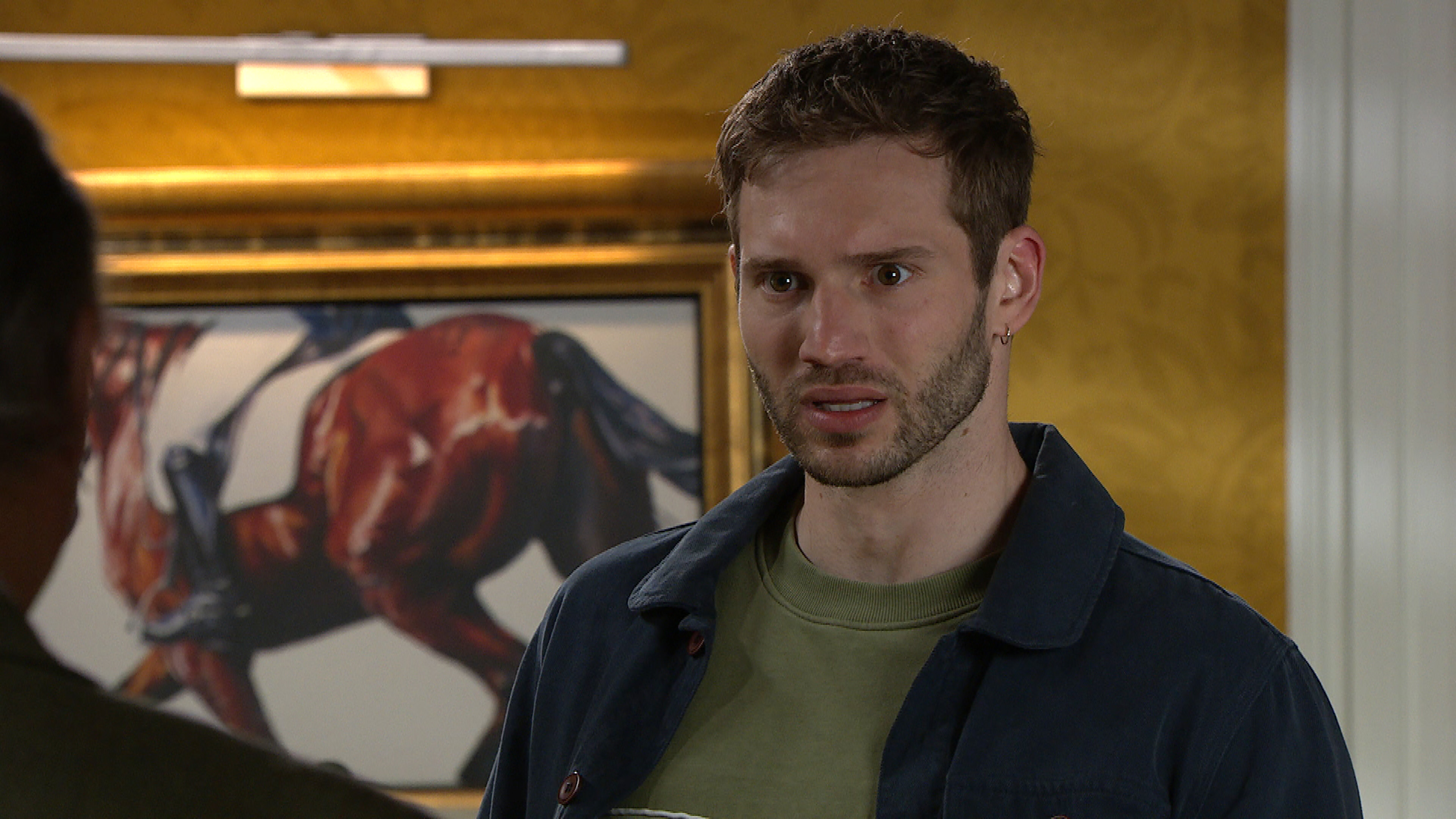 In an explosive week of episodes available to watch now on ITVHub, Kim takes terrifying revenge on her son and casts him out once and for all.

Fans will see how Jamie tries to frame Kim’s lover Will Taylor for the poisoning but falls into Kim’s own trap.

She and Will team up to run a double con on Jamie to expose his treacherous actions.

They convince Jamie that his plan to frame Will has actually seen Will kill Kim – and leave him devastated by his mum’s death.

EastEnders cast list 2021: Who is joining, leaving and returning?

However, not one to stay dead long, Kim soon reveals herself to be alive to her horrified son and throws him out – cutting him off from her millions in the process.

It could be the beginnings of a Tate civil war as Jamie embraces his darkness and takes on his mum.

This week's episodes of Emmerdale are available to watch on ITV Hub now.