EMMERDALE viewers are in shock after Dawn Taylor FINALLY caught Harriet and Malone together.

The recovering drug addict – who is played by actress Olivia Bromley in the ITV soap – managed to catch the pair together and work out they had been sleeping together. 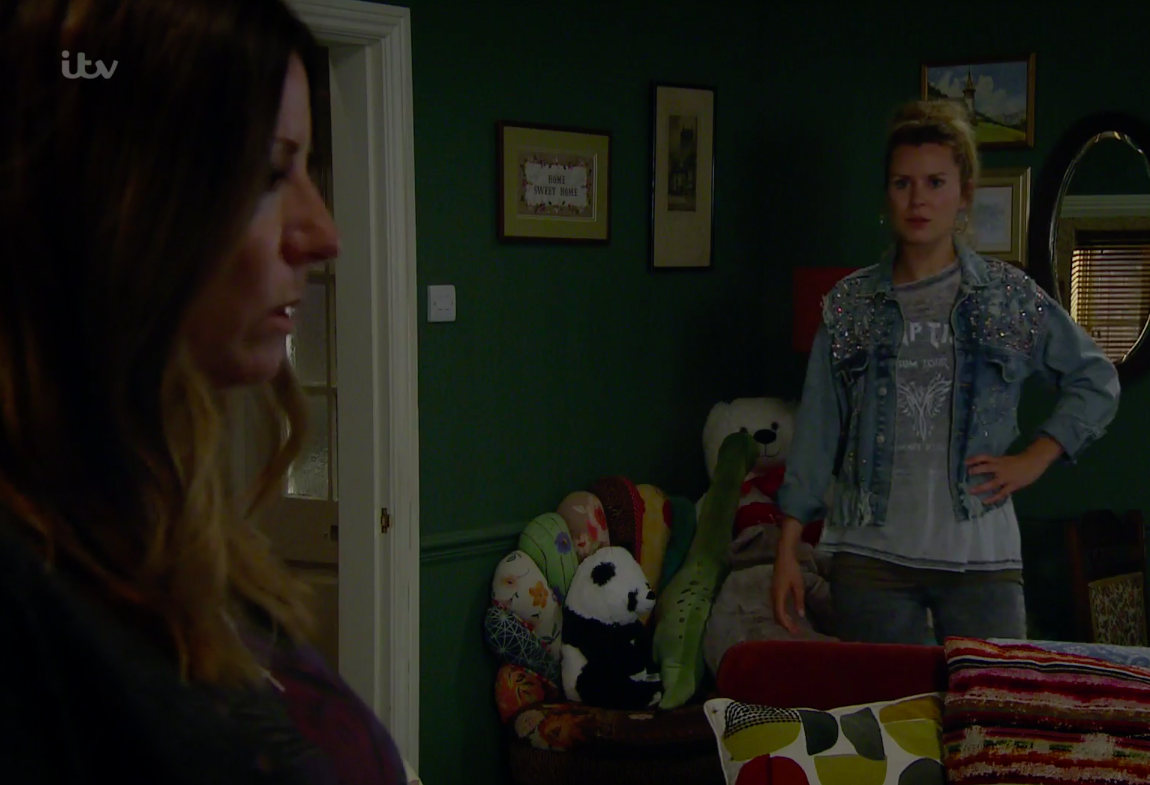 She raged at Harriet and sent Malone packing, but gave her the opportunity to come clean to her dad Will – or she will.

Harriet agreed to her terms, but viewers were just shocked that the affair had been exposed after so many near-misses.

One wrote: "Harriet is about to lose everyone who knows her."

A second said: "Thank God, Harriet & Malone have been found out-let's hope they all pack and leave for good." 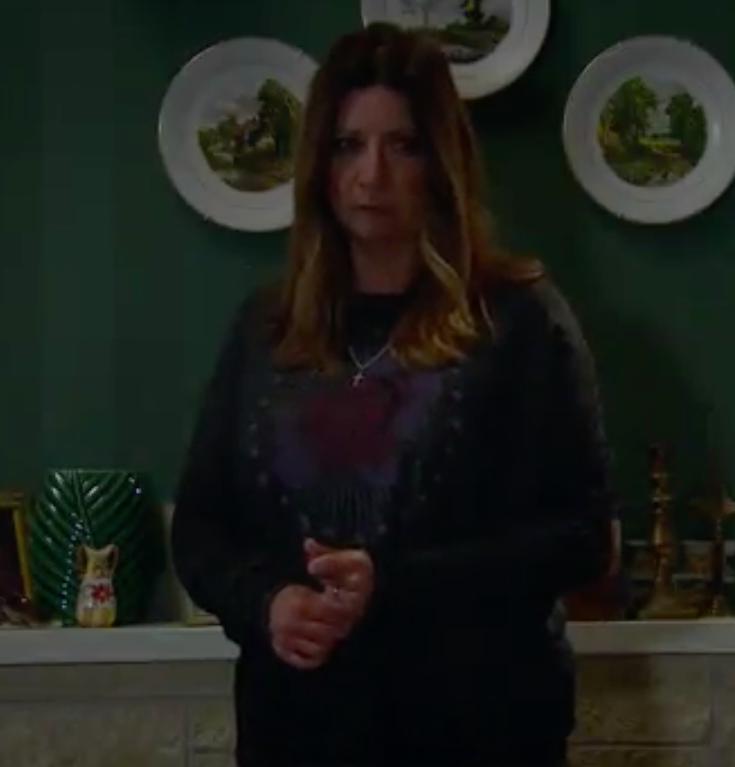 However it's not going to end well for Dawn as her threats lead to Malone taking drastic action and kidnapping her son Lucas.

The corrupt police officer – who is played by actor Mark Womack in the ITV soap – takes the youngster hostage to force his mum Dawn into going with him. 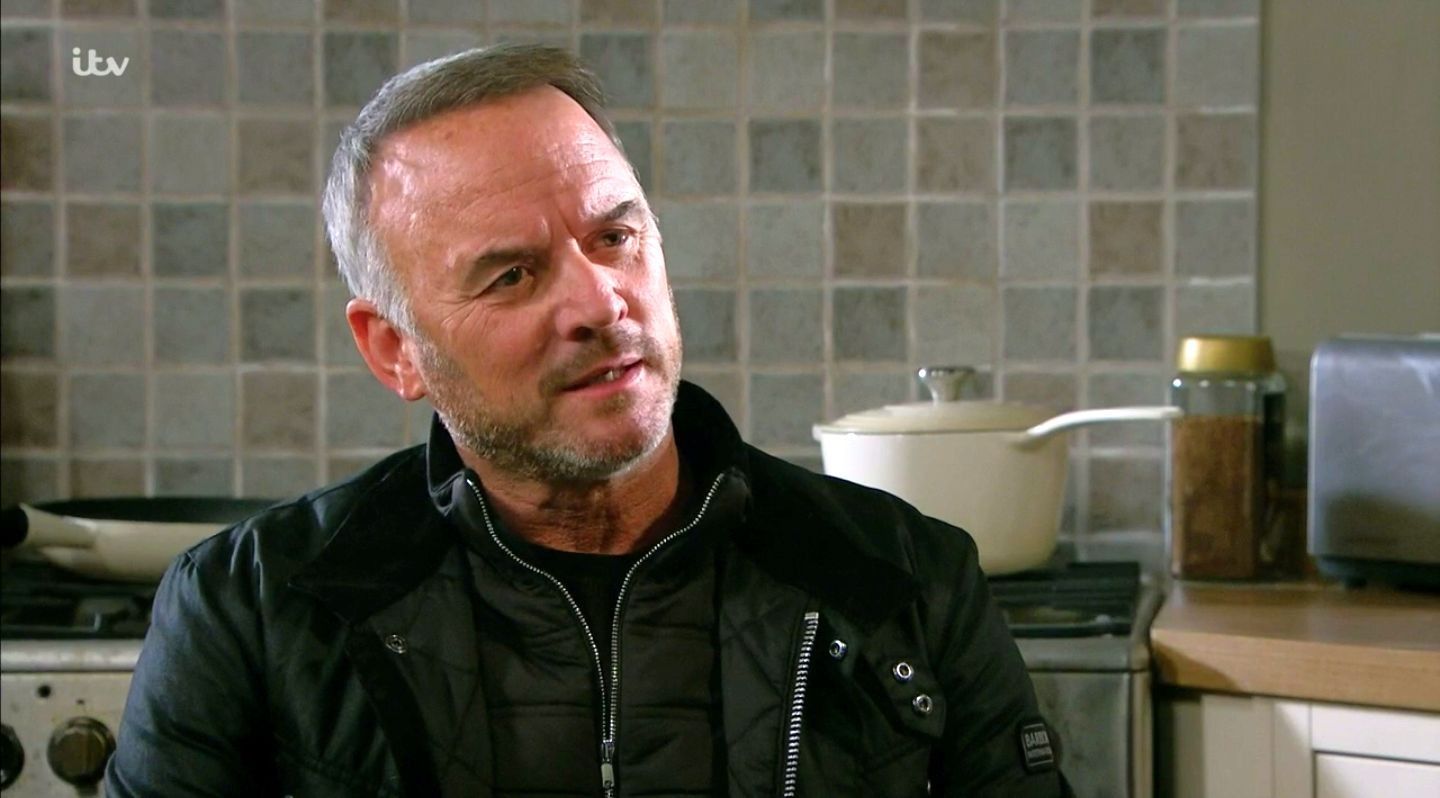 Actress Olivia Bromley explained: "She is trapped because he has Lucas as a threat and is scared he could harm her son.

"So she’s trying to plead and negotiate with him, but she never expects him to go that far. "

It's all part of his plot to kill Dawn – though the storyline was changed due to social distancing rules.

Malone will kidnap Dawn's son Lucas and then take her captive where he tries to force the recovering drug addict to overdose on heroin.

However, someone will intervene and save Dawn – and leave Malone lifeless on the floor.