ITV soap lost beloved character Lisa Dingle (played by Jane Cox) recently after she died from a terminal illness. Lisa was a mainstay on Emmerdale for over 20 years after she first appeared back in 1972 but in recent years had fallen into the background. Emmerdale fans are still heartbroken over her death and at a loss about how she died in the soap.

How did Lisa Dingle die in Emmerdale?

Lisa returned to Emmerdale earlier this year to confirm she had a terminal heart condition called amyloidosis.

After making her diagnosis public, Lisa’s former husband Zak Dingle (Steve Halliwell) proposed to her and the pair planned to give their marriage another go.

Sadly though, Lisa died on her wedding day before she could walk down the aisle with her beloved husband.

Lisa last appeared on screen in Emmerdale on May 23, 2019 before making a brief voice cameo for her funeral as each member of the Dingle family read a letter from her.

WHAT IS LISA DINGLE’S ILLNESS? 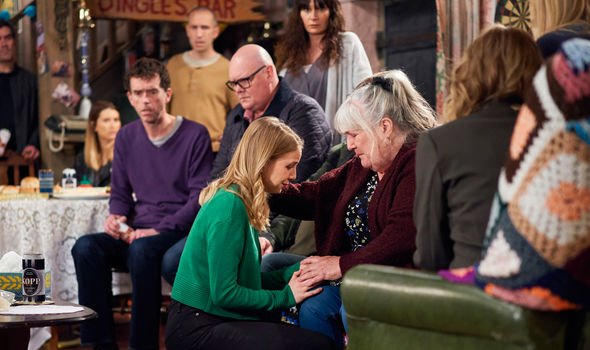 Although it was unclear exactly how Lisa died, she was seen in her final scenes looking breathless and needing to sit down.

She was seen slowing down before eventually passing away with her family and friends in shock.

According to the NHS: “Amyloidosis is the name for a group of rare, serious conditions caused by a build-up of an abnormal protein called amyloid in organs and tissues throughout the body.

“The build-up of amyloid proteins (deposits) can make it difficult for the organs and tissues to work properly. Without treatment, this can lead to organ failure.”

WHY IS JANE COX LEAVING EMMERDALE?

Some of the signs and symptoms of amyloidosis include kidney failure, heart failure, tiredness, weakness, loss of appetite and breathlessness – the latter depicted on Emmerdale.

Amyloidosis is caused by an abnormality found in bone marrow plasma cells and sadly there’s currently no cure.

But there are treatments patients can undergo to help clear these protein deposits including chemotherapy as well as steroids.

WHAT WAS JANE COX’S REACTION TO LEAVING EMMERDALE? 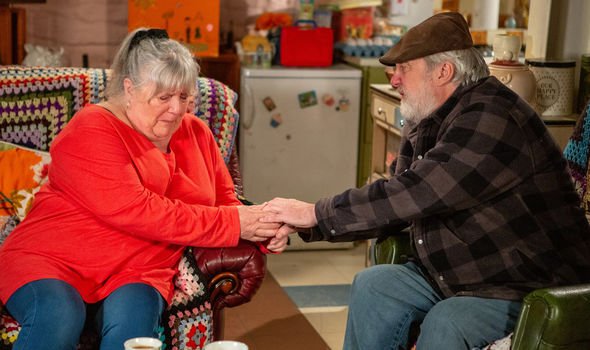 Speaking about her decision to leave Emmerdale, actress Cox told Digital Spy: “Well it’s a good story and it raises awareness of this particular illness, which is good. That will help people hopefully, which has always been something that soaps are absolutely brilliant at doing.

“That was very much a part of my wanting to be an actor, to help people. Luckily, after being in Emmerdale for so many years, there have been a lot of stories that hopefully have helped people over the years.”

She continued: “But for me, I decided that I wanted to leave, although it’s very hard to do because I love everybody here. It’s been the best job in the world as an actor. 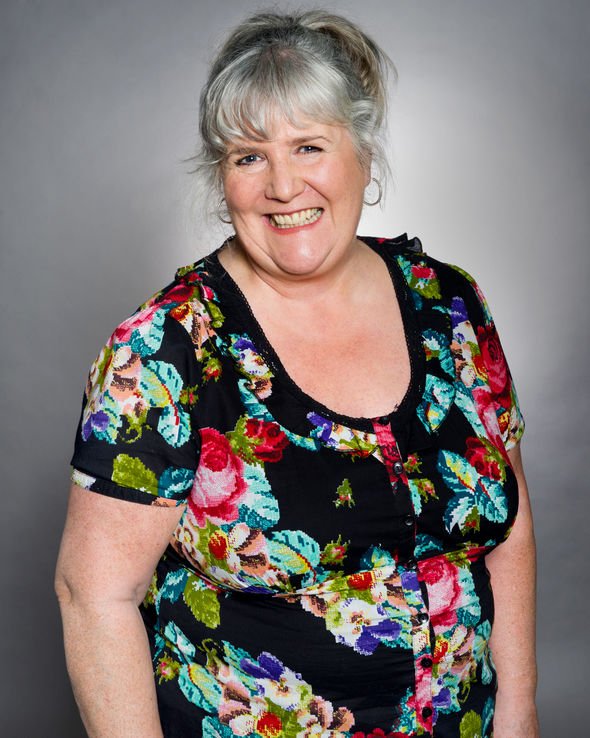 “But I’m 66 now and I felt that I wanted to not be working at this pace so much in the future.

“I’ve also got lots of other things that I want to do, not necessarily acting but there’s lots of things that I’m interested in. If I didn’t do it now, I probably wouldn’t.”