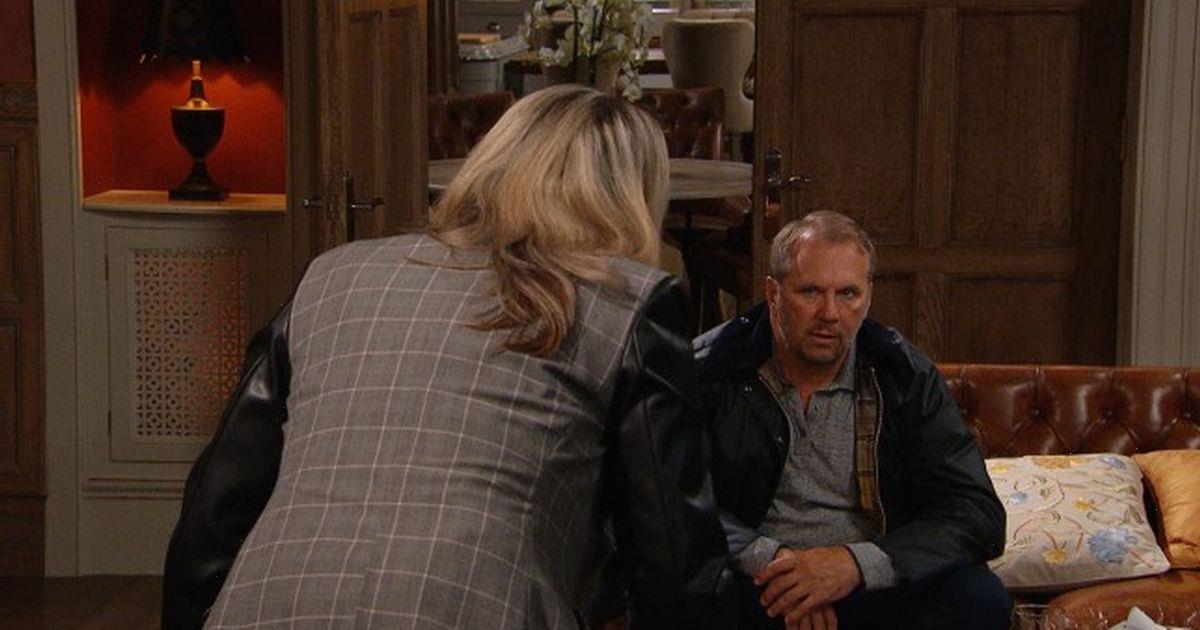 Emmerdale fans were confused over Will Taylor’s real intentions after he confessed to his loving partner Kim Tate that he killed bent copper Malone.

Fans of the Yorkshire-based soap were in for an exciting night of telly on Thursday night as Priya and Ellis prepare for the fun-filled survival challenge which is set to take place next week.

But Will found himself in a sticky situation when the dynamic duo decided to move their base camp away from the dry and uneven ground and set up in a different section of Kim’s land where he buried the body last year.

Unable to do anything else, the groundsman spilt the beans on his dirty deed and confessed to everything in an attempt to convince Kim to help him hide the horrific crime.

As he begged for her not to tell the police, Will professed his love for Kim but not everyone believed his passionate speech.

As Kim stood by the fireplace torn over what to do, Will reminded her: “I can’t fake how I feel about you, not anymore.”

“I’m sure there’s plenty you can fake,” she snapped back.

Feeling defeated, Will added: “I can’t make you believe me but all I know is I love you.”

To which she questioned: “You thought you’d prove that love by burying a body and implicating me?”

One user wrote: “Kim is right though. Will’s feelings for Kim were fake so that he could protect Malone’s body.”

Whereas another argued: “Didn’t expect Will to actually fall for Kim,” with a heart broken emoji.

A fourth chimed in with: “Oh, Will really loves you Kim.”

Emmerdale continues on weekdays at 7pm on ITV, with an extra episode at 8pm on Thursdays.