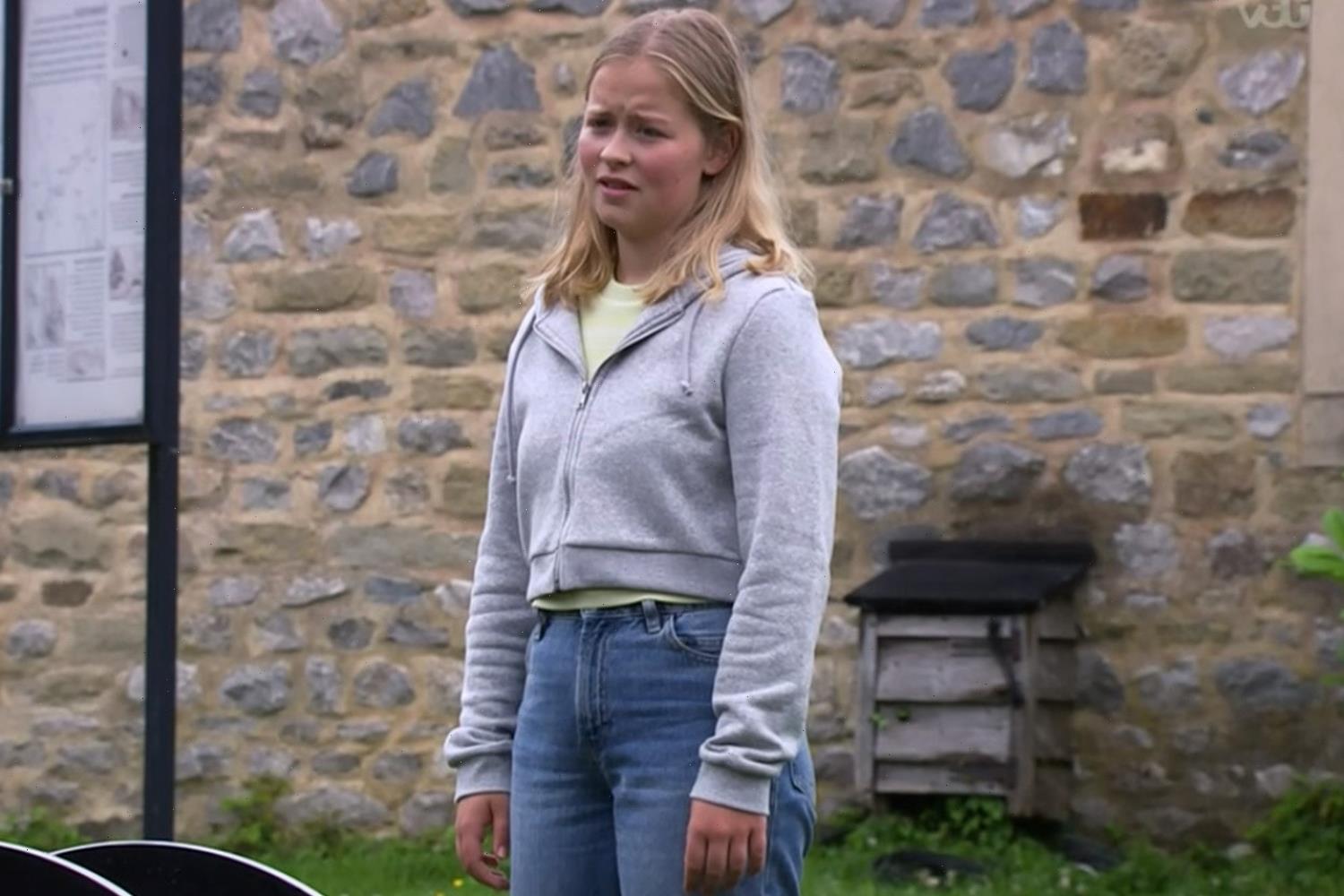 EMMERDALE viewers are disgusted at Liv Flaherty after she fell off the wagon again and began drinking.

The alcoholic – who is played by actress Isobel Steele in the ITV soap – has been battling her addiction for months. 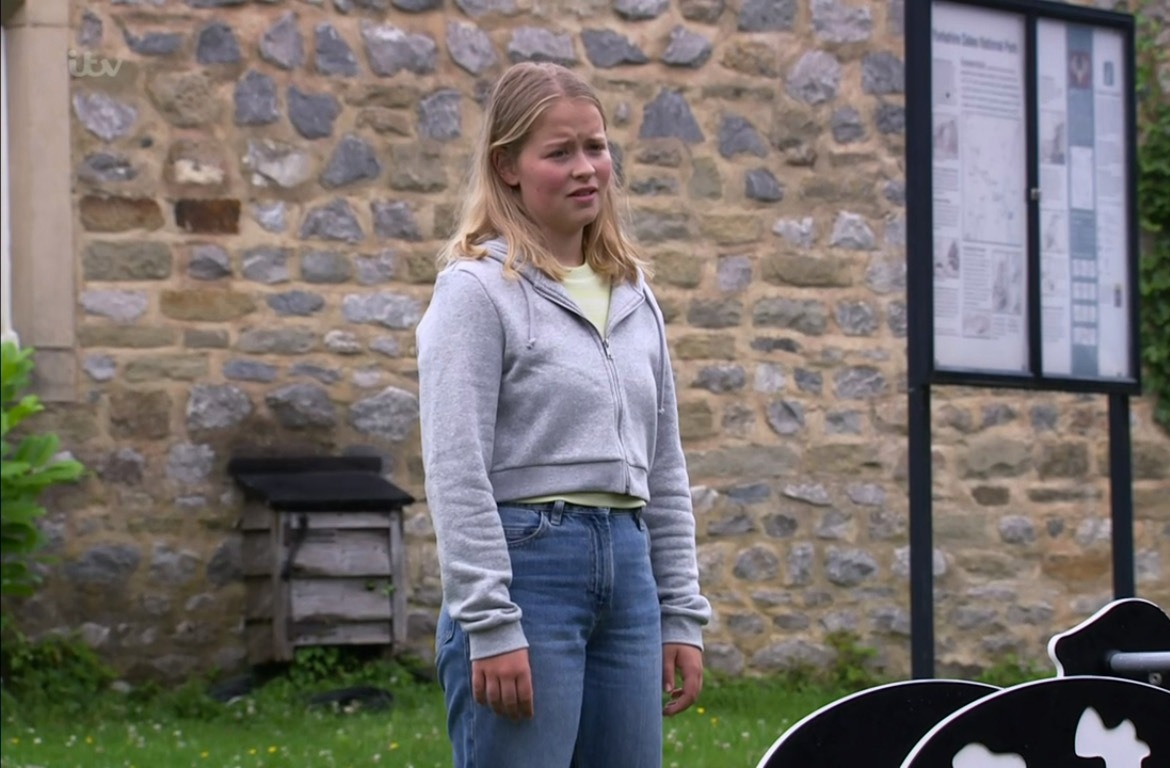 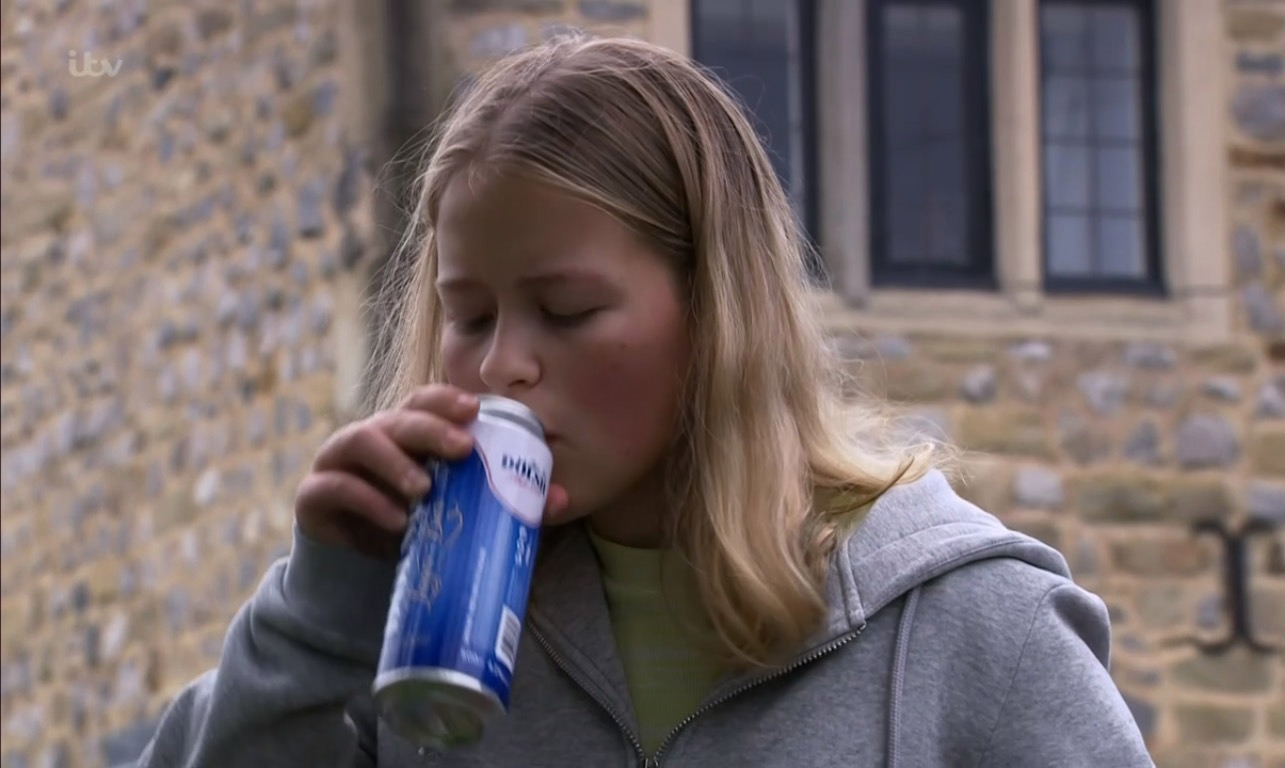 But recently she has gotten a hold of it and managed to stop drinking.

However tonight, after her boyfriend Vinny and brother Aaron wanted to treat her for doing so well with a day out at the HOP, Liv didn’t take it well.

She was enraged at them for trying to be nice to her – insisting it was too much pressure.

And when Vinny said he wanted to move back in to help support her – she lost it.

She stormed off only to return to find Vinny and Aaron talking about him moving back in.

At the end of the episode she stormed out – furious that Aaron and Vinny were making plans behind her back.

And running into the siblings from the Hop drinking in the playground, she stopped to speak to them.

At first she insisted she couldn't drink – but barely seconds passed before she gratefully accepted a can of lager.

Opening it and swigging it back, Liv enraged viewers after falling off the wagon again.

One wrote: "Nooo Liv, she was doing so well and all. #Emmerdale."

A second said: "Liv hasn't stayed sober for long, what a silly girl…don't do it!" 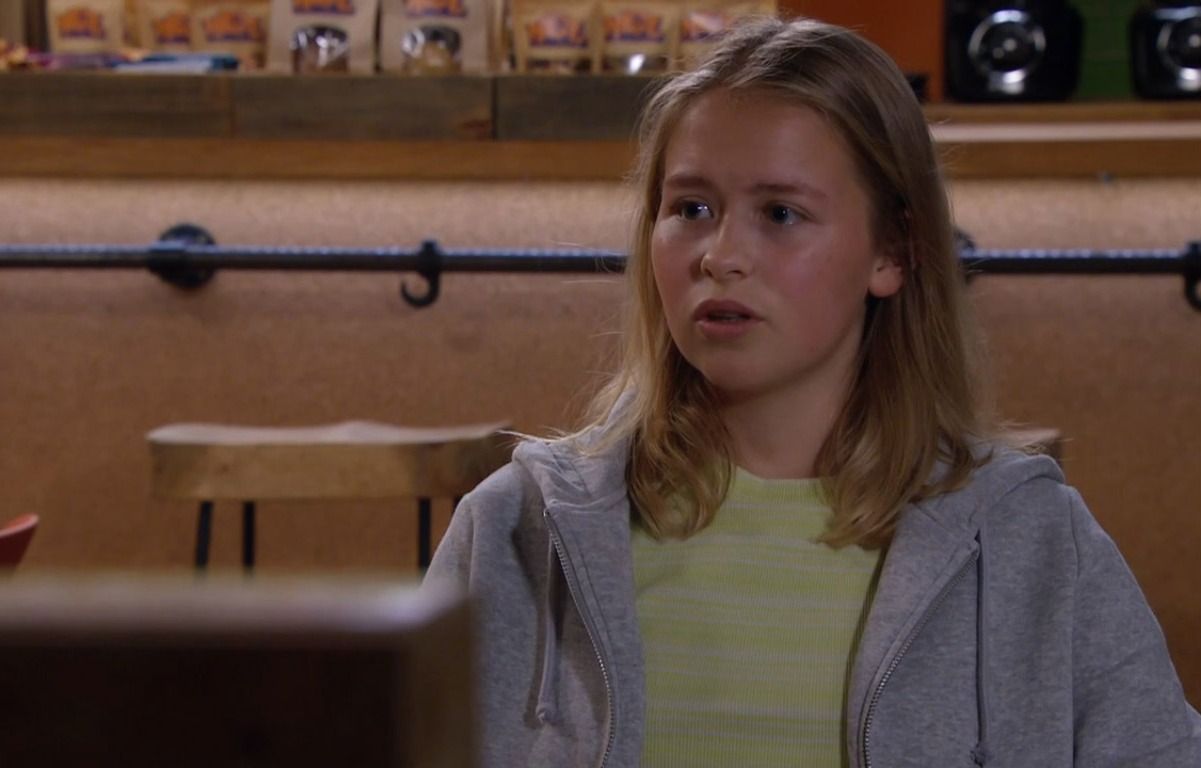