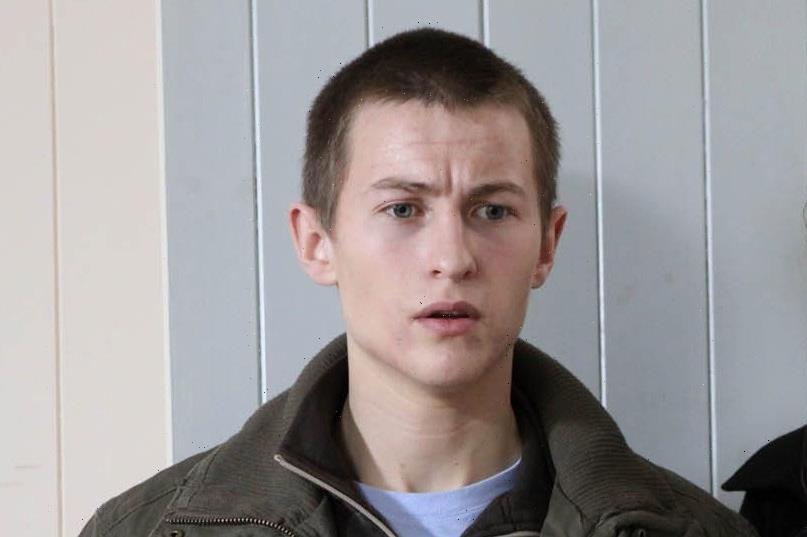 The former telly star has kept out of the spotlight since 2015 and little is known about what he is doing as he has shunned social media for a life offline. 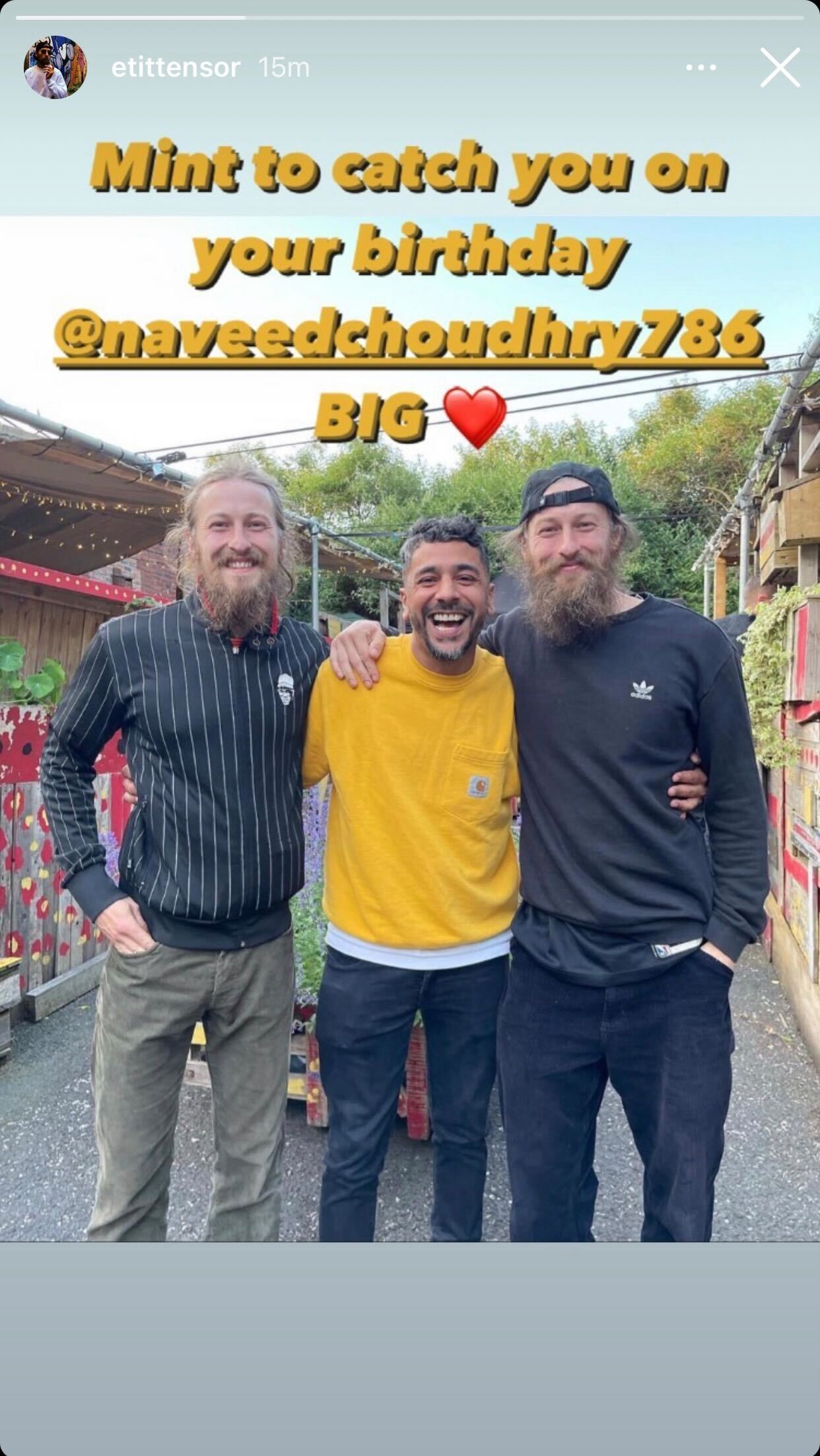 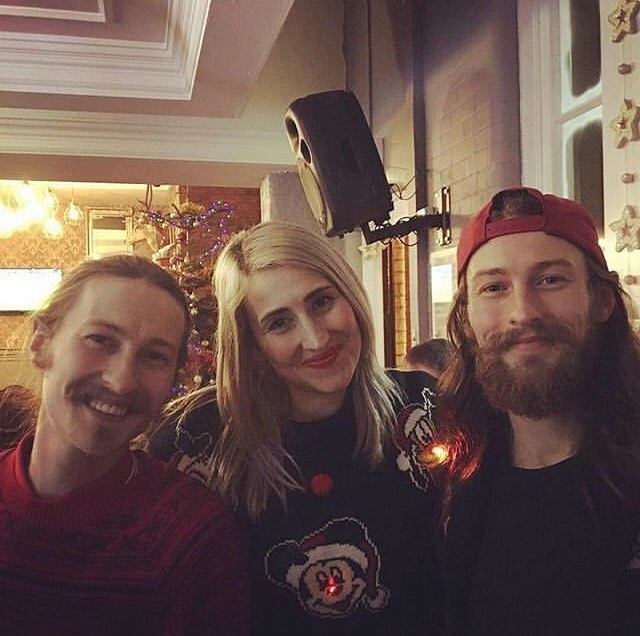 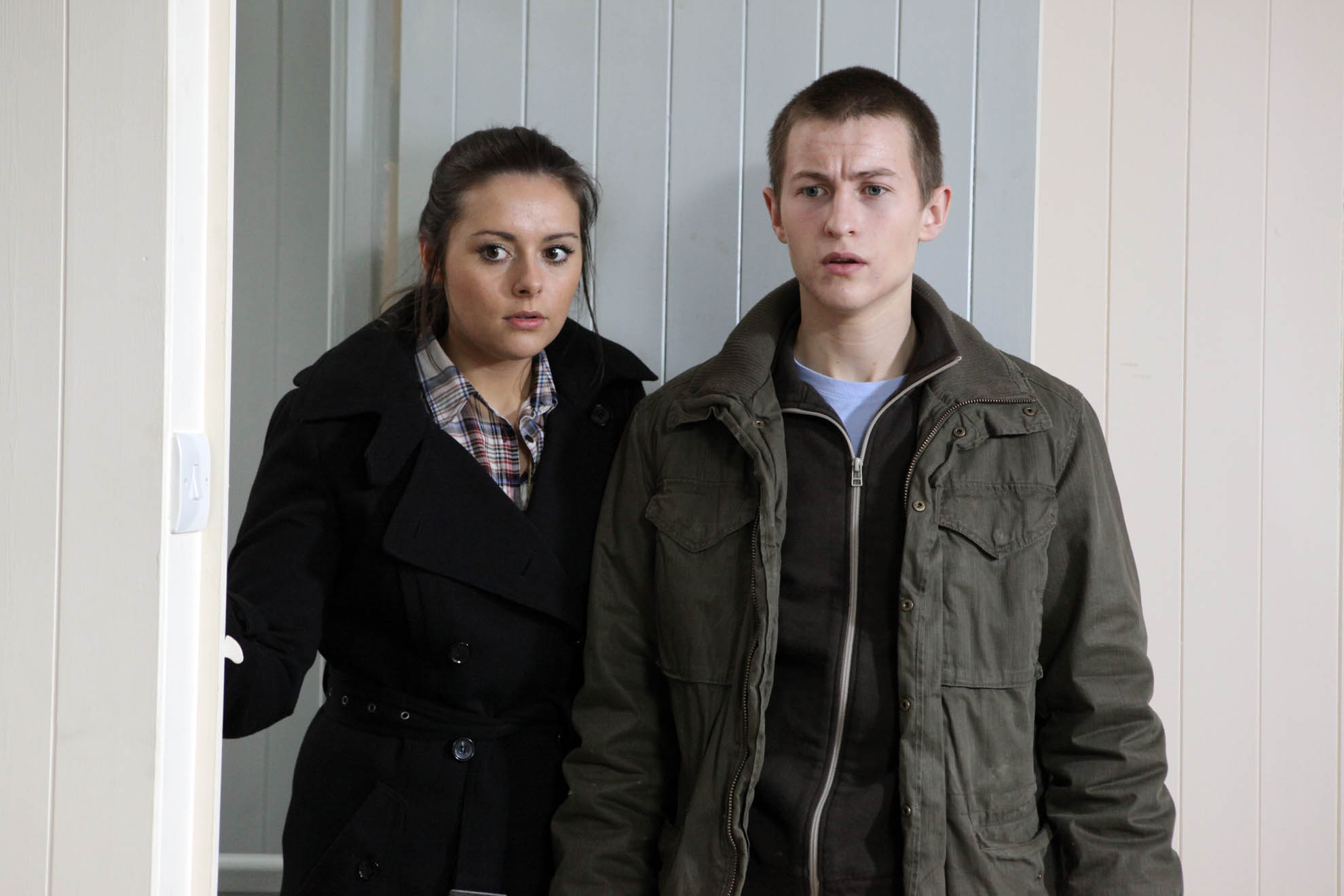 Soap fans will remember Luke playing troublemaker Daz on the Dales between 2003 and 2009.

And now, the actor looks worlds away from his fresh-faced appearance on the soap in a shot shared on Elliot's Instagram.

In a festive photo from 2018, Luke sported a thick moustache and a long ponytail alongside his twin and their sister.

During his tenure on Emmerdale, his character Daz grew close to half-brother Andy Sugden (Kelvin Fletcher) after being left behind by his mother. 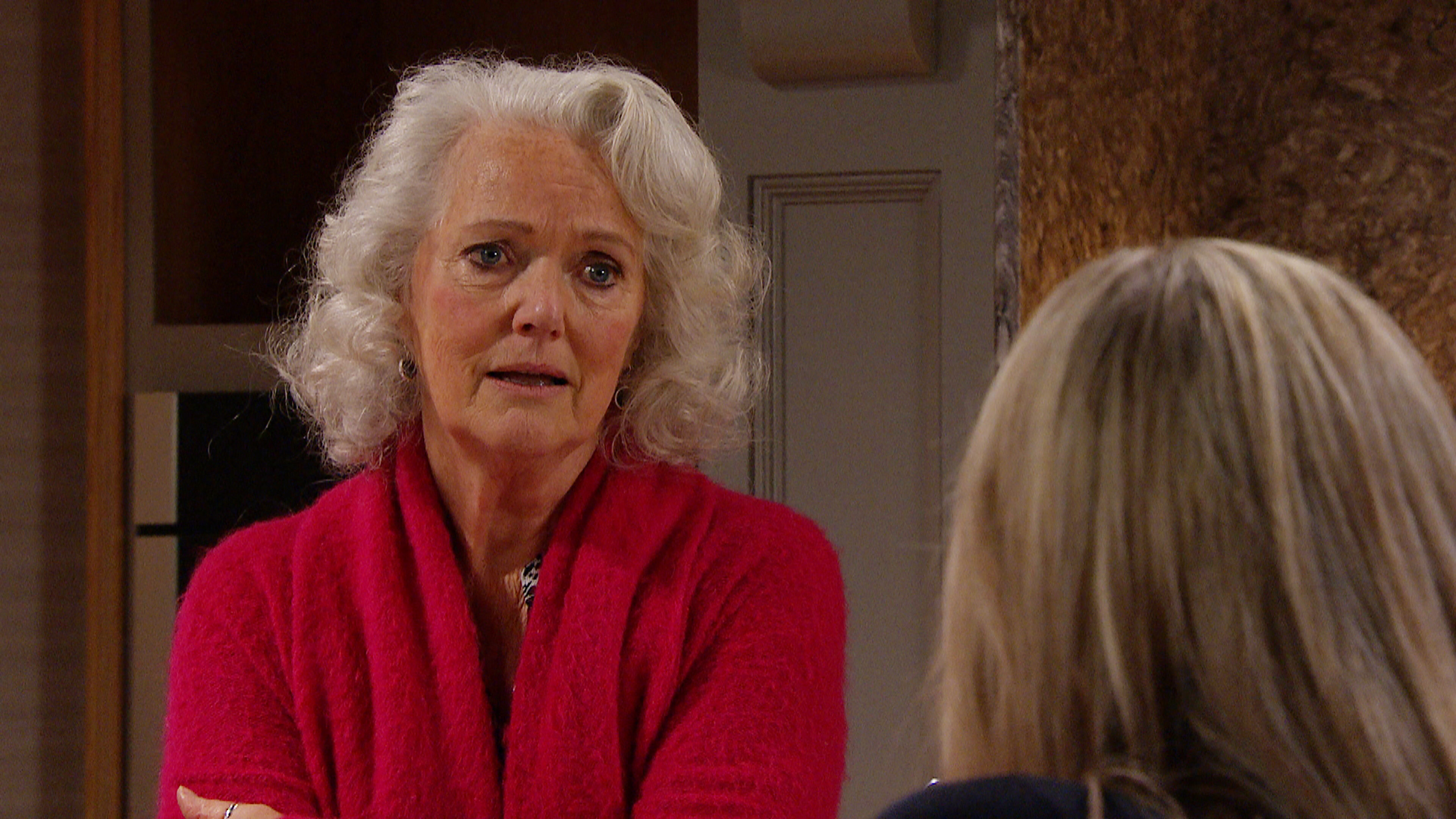 Emmerdale spoilers: Rhona Goskirk shaken as Mary drops a HUGE bombshell on her 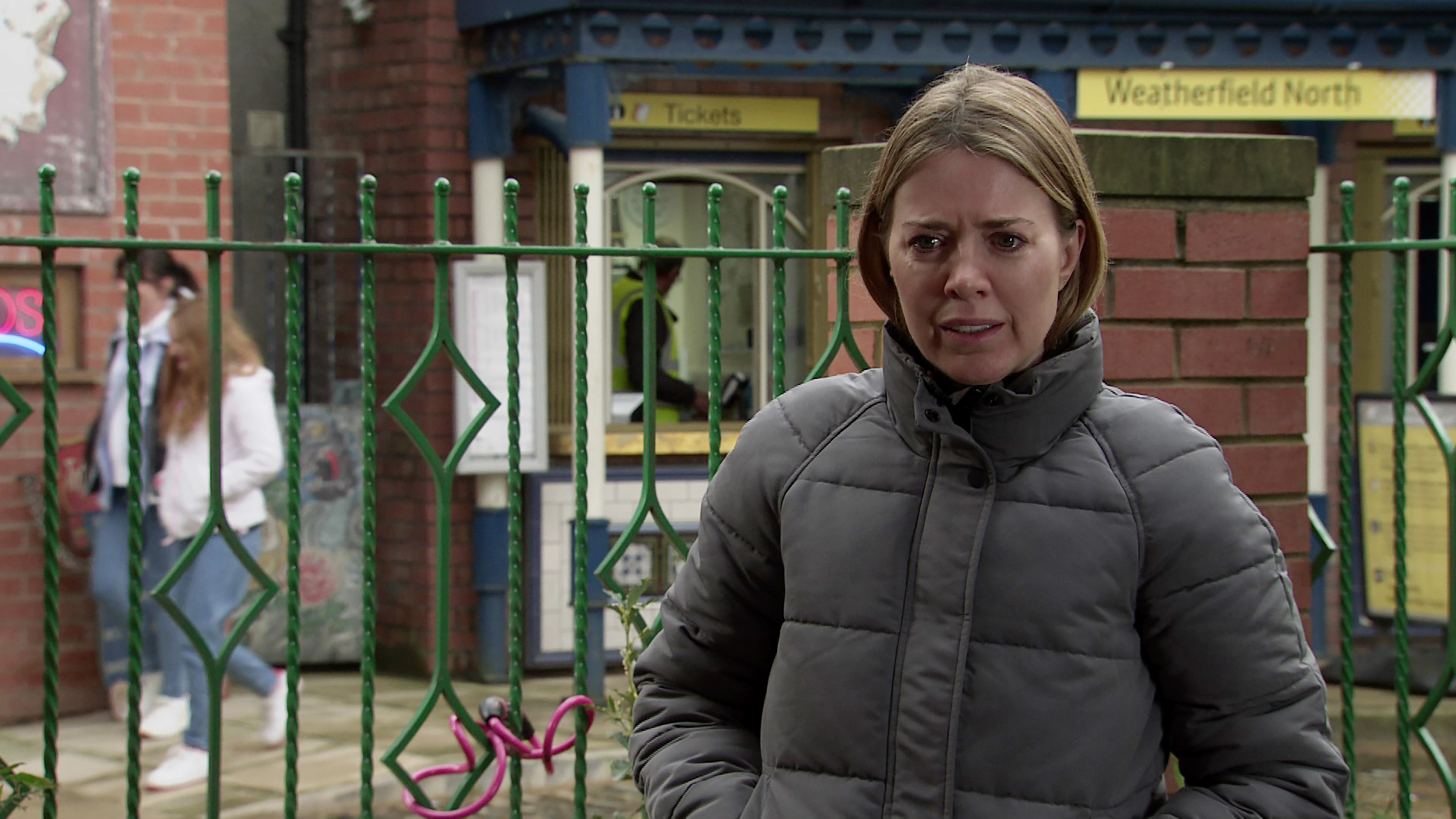 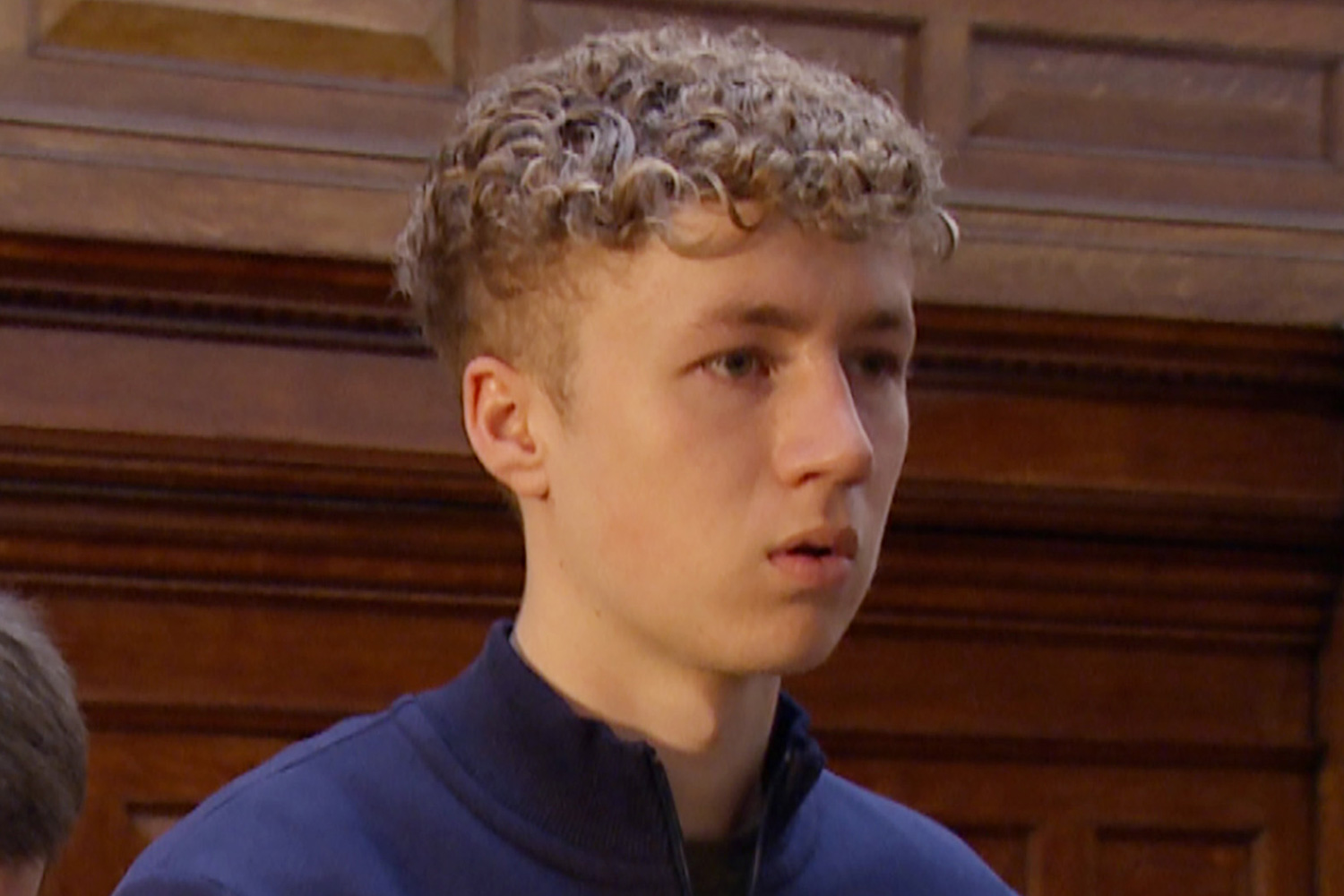 But Daz's time in the Dales came to an abrupt end after he got intimate with Andy's adoptive sister Victoria Sugden (Isabel Hodgins).

Following the incident, Daz was kicked out of his horrified half-brother's home and never returned having ruined the family dynamic.

After Emmerdale, Luke starred in a several BBC series, including Waterloo Road, Casualty and Holby City from 2010 to 2012.

According to his IMDB, the actor's last TV credit was in an episode of Moving On where he played a character named Stephen in 2014.

Luke is probably best known for role sharing the role of Carl Gallagher in Channel 4 series Shameless with his twin brother Elliot.

The star only worked on the beloved British show in 2004 while his brother continued portraying Carl until it wrapped in 2013.

Meanwhile, he is also working as an actor and continued to appear on screen after his role on Shameless ended in 2013.

Elliott has taken up tattoo artistry and Jiu-Jitsu since leaving Shameless and breaking up with his longtime partner Kaya Scodelario in 2013.

At the time, the couple hit the headlines when teenager Oliver Flint was left brain-damaged and blind in one eye following a row with Elliott.

He claimed he acted in self-defence after “aggressive” Mr Flint had climbed up and bashed on the windscreen.

In 2015, two years after their split, Kaya spoke as a character witness for Elliott in court via a video link from Australia, where she was filming Pirates of the Caribbean 5. 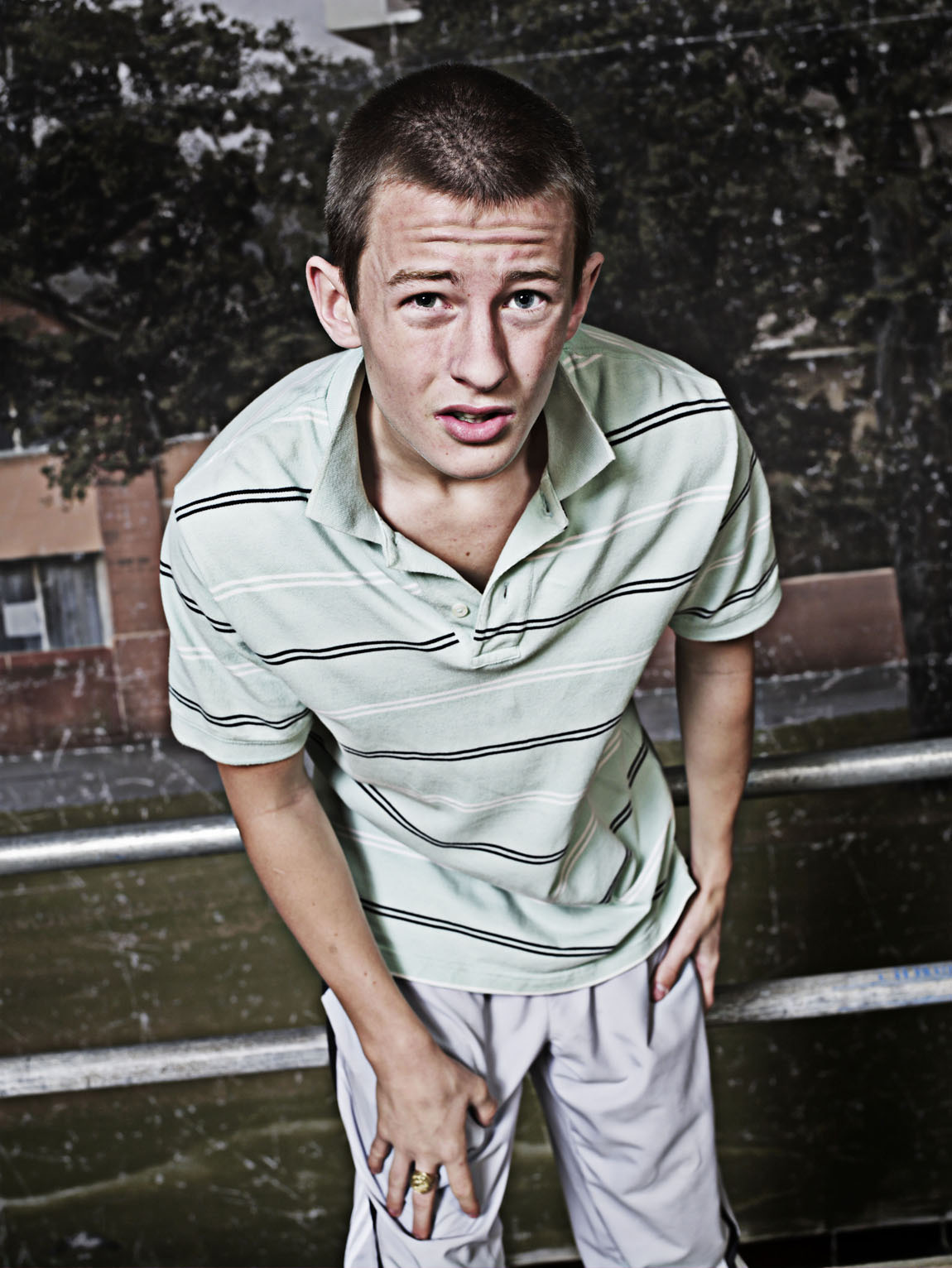 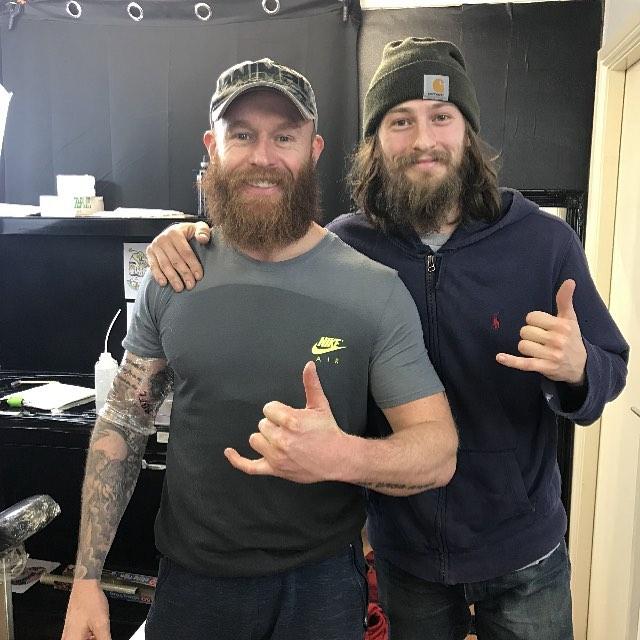