Belle Dingle (played by Eden Taylor-Draper) has been a stalwart character on the ITV soap for over two decades. Taylor-Draper was cast in the role back in 2005 and has remained a permanent fixture in the Emmerdale cast ever since. With Belle set to be rocked by the heartbreaking news of her mother Lisa Dingle’s (Jane Cox) illness, fans want to know about the Emmerdale actress.

Who plays Belle Dingle on Emmerdale?

Belle is played by 21-year-old actress Eden Taylor-Draper, although the character is younger.

Emmerdale viewers were first introduced to Taylor-Draper in 2005 when she took on the role from Emily Mather.

ITV soap fans have witnessed Belle finds herself at the centre of a number of hard-hitting storylines over the years.

Taylor-Draper’s character will be in the middle of yet another harrowing plot in 2019 with her mum set to exit the soap following a terminal illness. 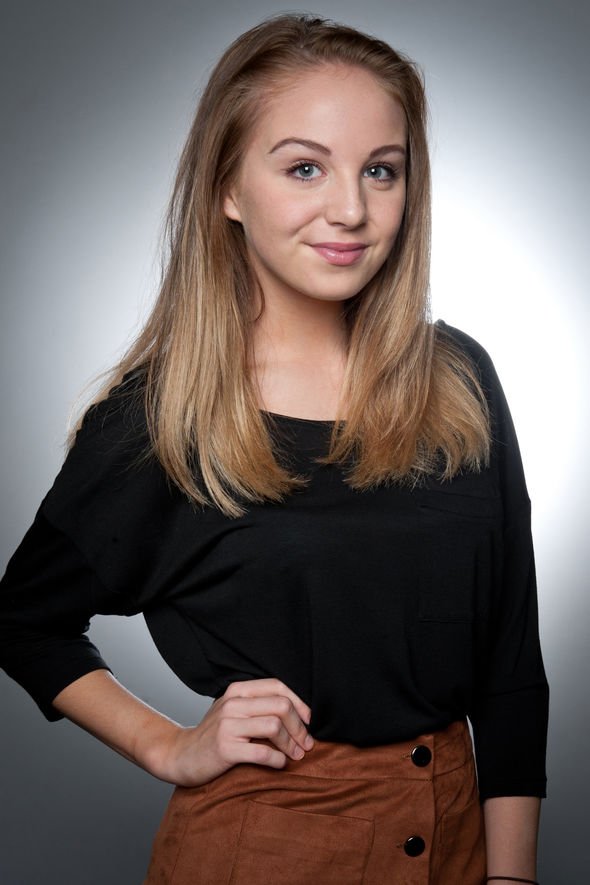 How old is Belle Dingle on Emmerdale?

Taylor-Draper may be 21-years-old but the character of Belle is actually a year younger.

Belle was born on Christmas Day 1998 to Lisa and Zak Dingle (Steve Halliwell).

Taylor-Draper was just a seven-year-old in her first on-screen appearance.

Since then, she’s racked up over 1,000 appearances on the ITV soap.

Emmerdale remains the actress’ only on-screen role too, besides short film, The Cardiac Oak, in 2007

WHO PLAYS LIV FLAHERTY ON EMMERDALE? 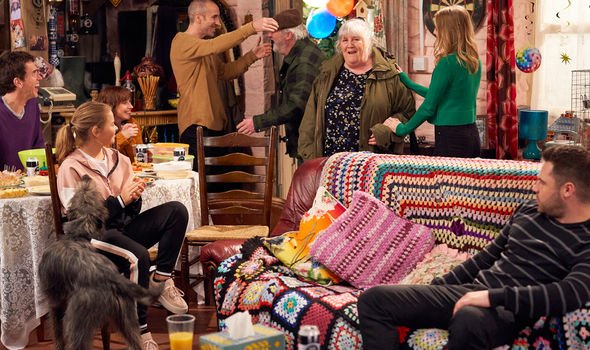 The coming weeks will undoubtedly be some of the hardest scenes between Belle and the rest of the Dingle family.

Lisa Dingle is leaving the ITV soap after 23 years with Cox announcing her departure earlier this year.

In tonight’s episode (Monday, May 13), Lisa and Zak return from Scotland to break the news about her illness.

WILL LEE BE ARRESTED FOR VICTORIA SUGDEN RAPE ON EMMERDALE? 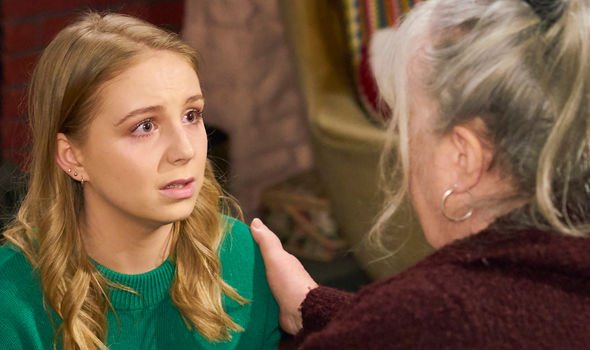 When Lisa will leave the soap remains unclear, although the character will die in the village.

With Lisa departing, some fans fear it could result in Zak Dingle leaving Emmerdale too.

Emmerdale fans will have to continue tuning in each night to discover what’s in store for Belle and her mother.

Whether Belle will be able to cope with the devastating news is yet to be seen.