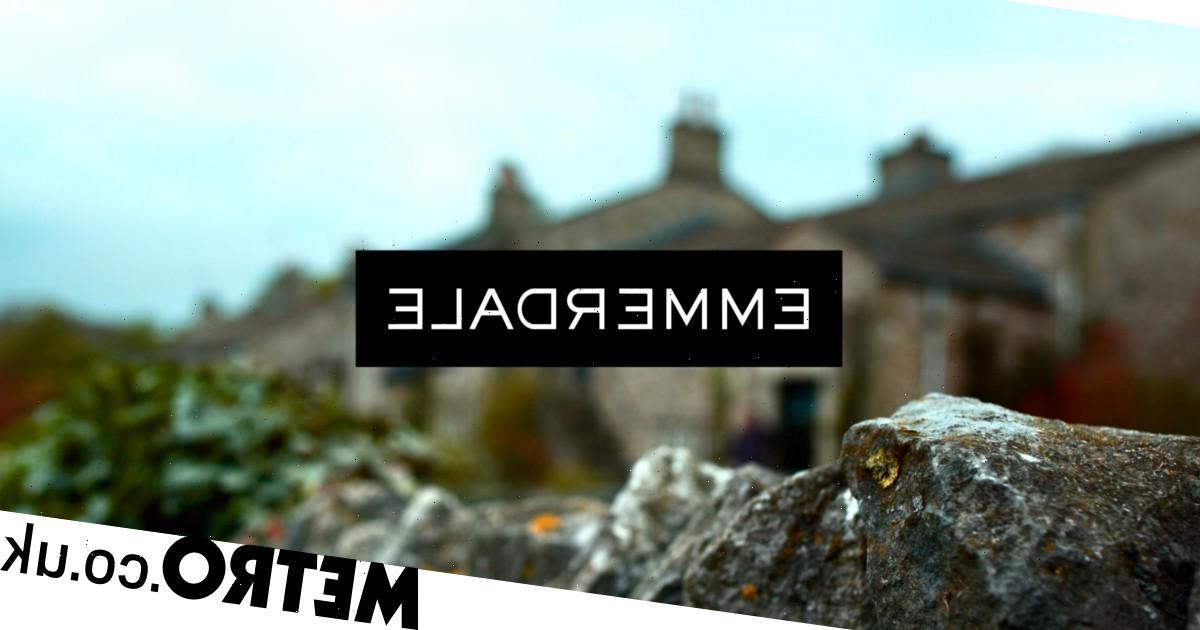 On the massive occasion of Emmerdale’s 50th anniversary, the show’s bosses say they’re immensely proud of the fact that the show can tackle controversial and difficult topics.

Executive producer Jane Hudson says that she is proud to be able to tell stories that give a voice to ‘a viewer who has been silenced through guilt, shame, or fear – for example, Vinny (Bradley Johnson) suffering domestic abuse from his father, Victoria (Isabel Hodgins)’s rape, and Laurel (Charlotte Bellamy)’s decision to have a termination after the diagnosis that the baby has Down’s Syndrome.’

Fellow show boss Kate Brooks agrees with this. ‘I am most proud of stories that raise awareness and help people,’ she told Metro.co.uk.

‘We have got access into people’s living rooms. Every story is important whether it is a lighter story that gives people a respite from the daily grind or the hard- hitting story like Marlon (Mark Charnock)’s stroke.’

Kate explained that ‘Emmerdale is a form of escapism,’ whether the storyline is one that’s chiefly played for comedy or something serious and dark such as when they explored Charity (Emma Atkins)’s historical abuse.

But there is one topic they would never go near. ‘We haven’t covered incest,’ Jane stated. ‘But we are not doing it.’

Whatever the story they choose to tackle, it has to be relevant to the wide audience the show enjoys. ‘Soaps have covered a lot of different issues and genres and our job is to explore stories in different ways,’ Kate explained.

‘We want to make stories relevant to now.’