EMMERDALE’S Dawn Taylor and Harriet Finch made a huge blunder tonight after having a row in front of DS Wise.

The detective is investigating the disappearance of DI Malone, who viewers know was killed by Dawn in self-defence and later covered up by Harriet. 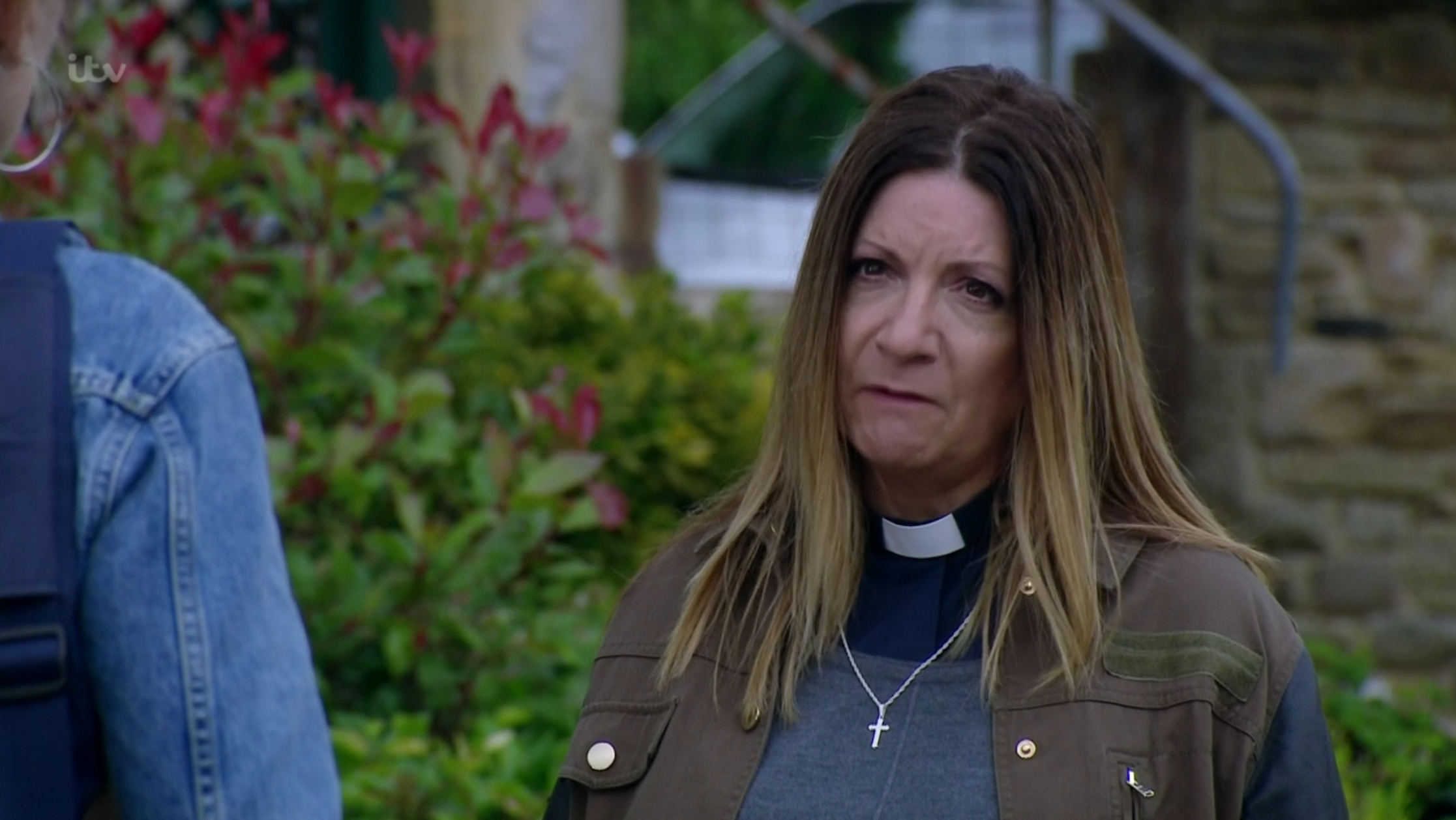 Unable to cope with the guilt tonight, Dawn made her decision to leave and simply walked out the house and banged the door so Will and Harriet followed.

But instead of bringing her back inside to talk, Harriet decided to shout the village down.

She thundered: “Dawn please you can’t run away. Dawn!”

But Dawn turned and told her: “I’m going to stay with a mate for a few days, I need a break.” 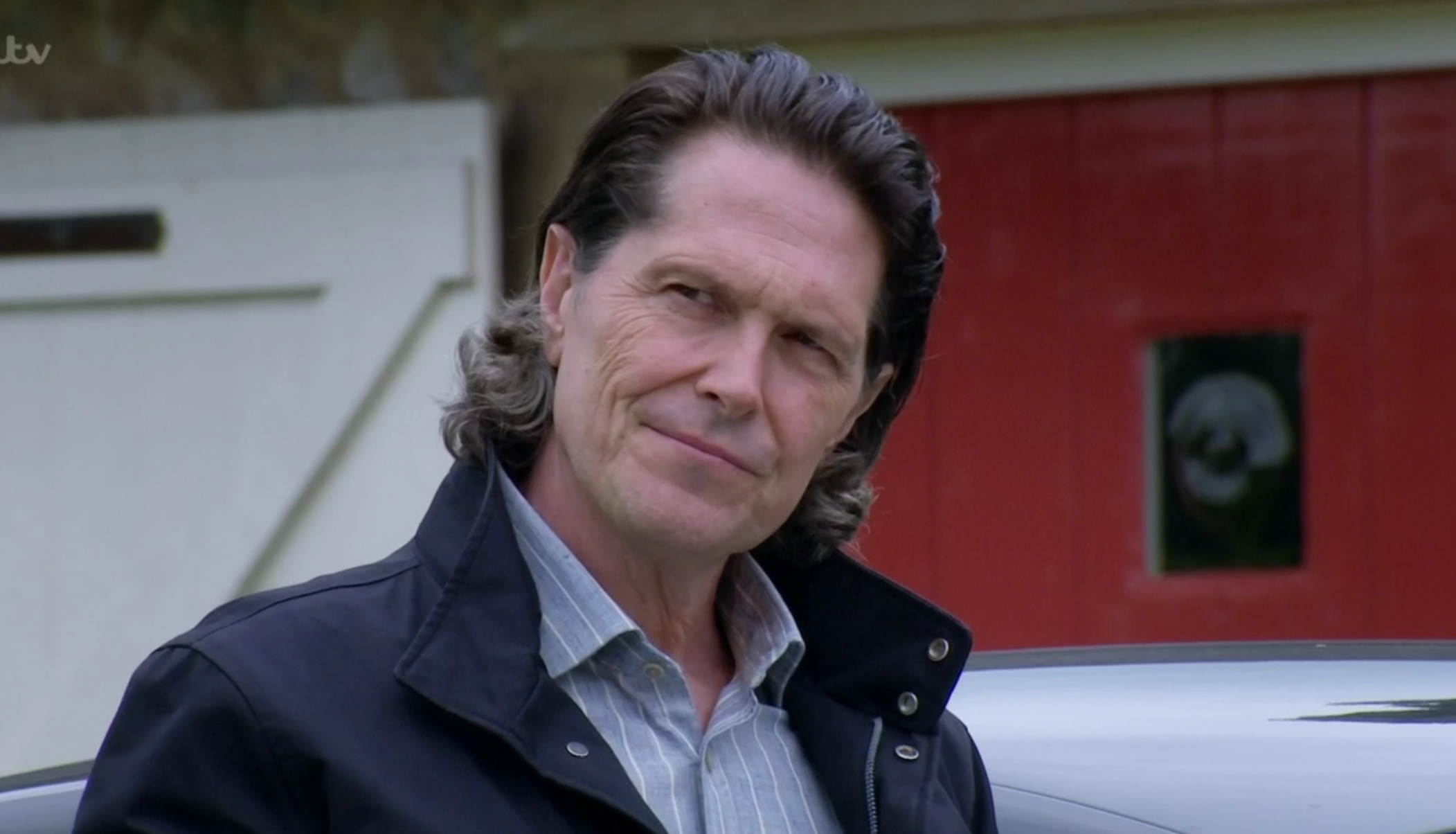 Harriet then spotted Billy approaching and manipulated Dawn into breaking up with him to get her back inside.

Dawn was then forced to break up with Billy so he wouldn’t stop her from leaving – all under the clearly watchful eye of DS Wise.

Harriet then forced her inside, telling her: “What’s Lucas going to think when he wakes up and you’re not there to give him breakfast. Leaving without saying goodbye – what mother does that?”

Having stood gawping at them all arguing in the street, DS Wise pulled out his phone and began talking to a colleague. 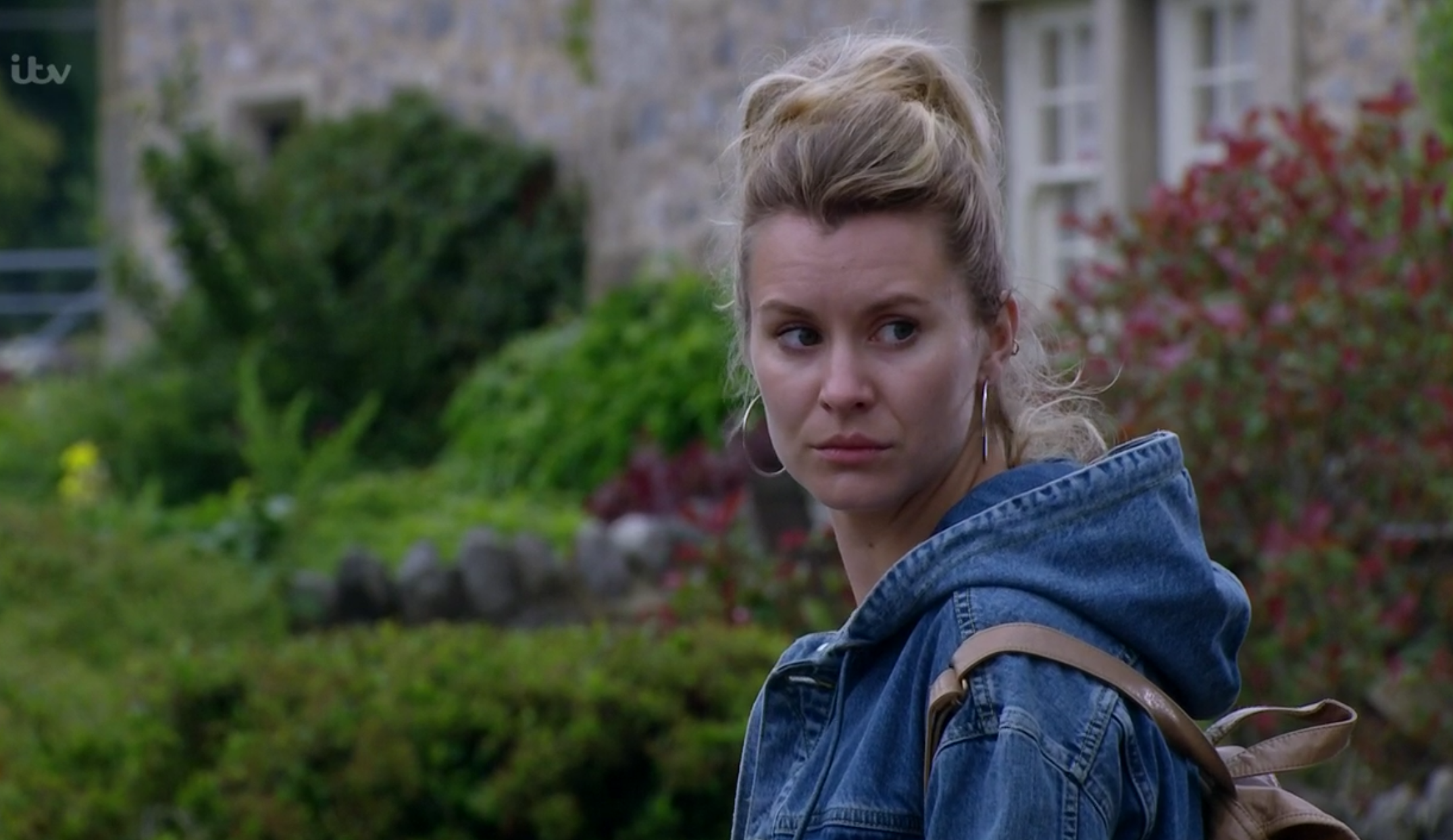 He had clearly realised the family had something to do with Malone’s disappearance and was determined to prove it.

Wise told the caller: “I’m at the village now, they’re definitely hiding something.

“Trust me. I know guilt when I see it. Let’s do some digging first and make sure we bring in the right person.”

Fans couldn’t believe Dawn and Harriet would make such an obvious blunder.

One viewer said: "Dawn & Harriet are acting so suspiciously, it's ridiculous! They're bound to get found out. The detective's choice of words "we're gonna have to do some digging" were as funny as ever"

Another tweeted: "No one saw the police man just standing there??"

Another wrote: "I mean at first Will saw them when they were moving the body although he was p*****d. Then he should of suspected that when DS wise arrived"