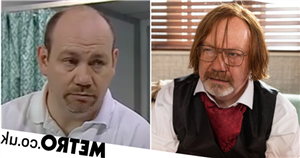 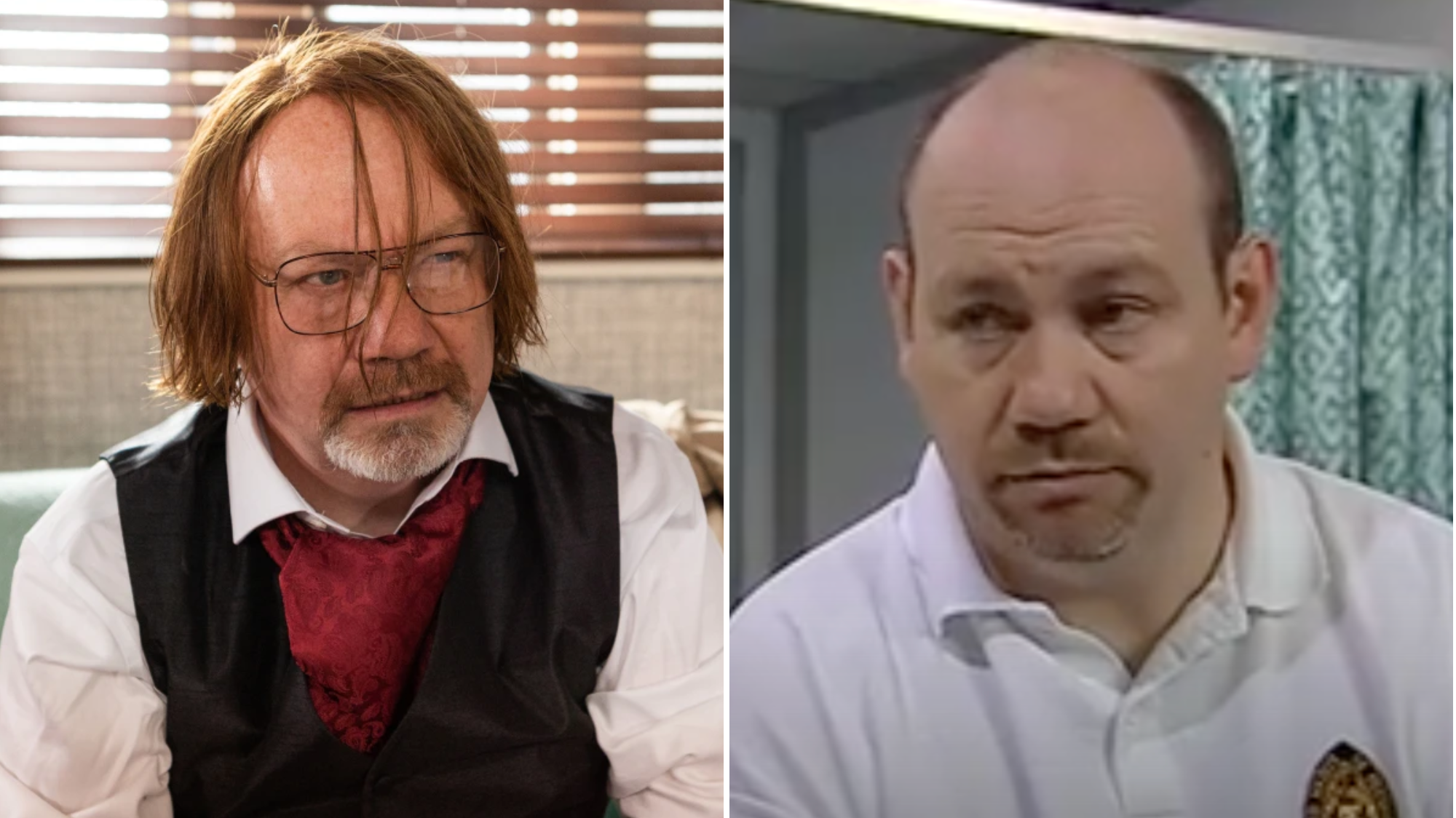 Hollyoaks is set to get a deadly new villain in the form of the embalmer, with former Emmerdale actor Tony Mooney taking on the role.

Tony, who starred in the ITV soap back in 2003 as Peter English, will make his Hollyoaks debut next week, as part of Norma Crow’s (Glynis Barber) mission to get rid of Sienna Blake (Anna Passey).

Norma, however, came to Warren’s aid, and together the two have been plotting against Sienna, with Warren reiterating his desire to kill his lover once and for all – but not before he plays her at her own game.

But Norma grows tired of Warren’s stalling and thus takes matters into her own hands, putting out a hit on Sienna!

There is soon confusion, however, as the embalmer – who is tasked with carrying out the crime – ultimately mistakes Sienna for Liberty Savage (Jessamy Stoddart), who lets him into the flat, unaware of the danger she faces!

Liberty offers the cold-blooded criminal a cuppa, and accidentally poisons him in the process, which results in chaos ensuing!

Warren, meanwhile, has second thoughts about wanting Sienna dead, and when he hears of the plan Norma has set in motion, he rushes to rescue the love of his life.

When he bumps into her in the village, however, he knows that someone else is in danger. He and Sienna therefore rush to the flat, hoping to save Liberty from the death.

Will they succeed? That remains to be seen.

Actor Tony Mooney is best known to audiences for his role in Scott and Bailey, where he played DC Pete Readyough for five series.

Soap fans, however, will likely remember him as Peter English in Emmerdale, who was an old friend and physiotherapist of Terry Woods.

Peter primary appeared in 2003, but he returned for two episodes of the ITV soap in 2006.

Hollyoaks airs weeknights at 7pm on E4, or stream first look episodes on All4.