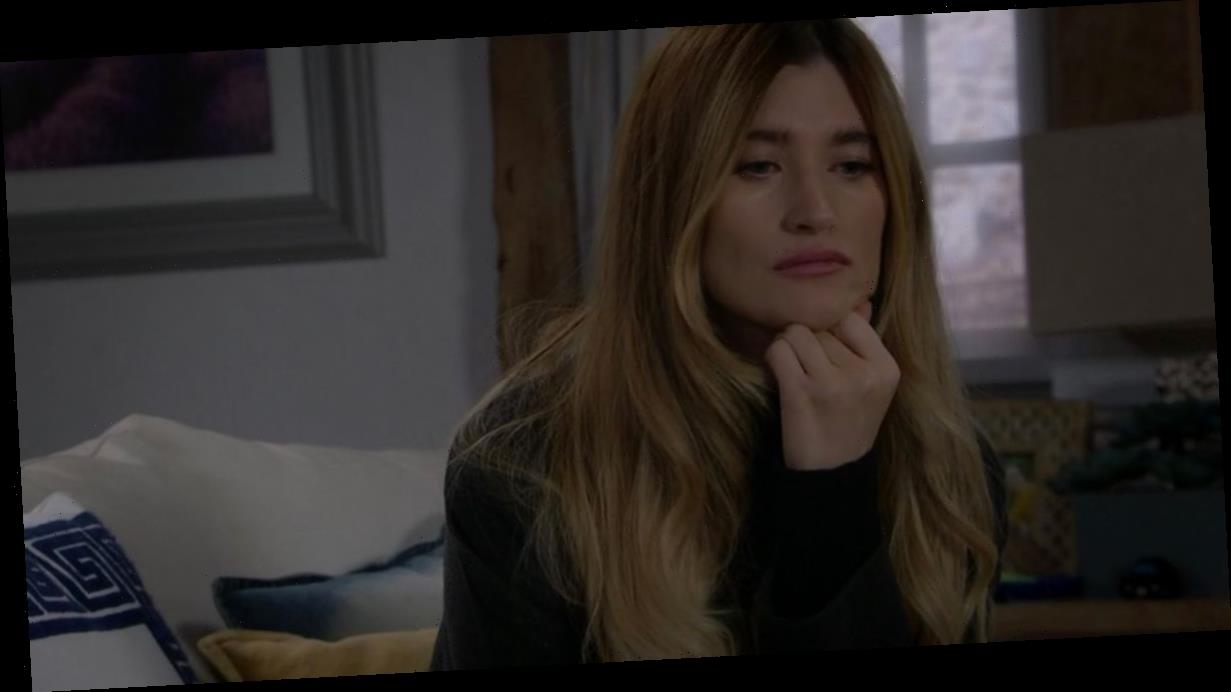 Emmerdale aired a shock double exit on Thursday night, after Debbie Dingle (Charley Webb) told her family that things were getting too much for her.

She returned to the ITV soap over Christmas when it was revealed that she was Al Chapman's other woman, as he was engaged to Priya Sharma (Fiona Wade) too.

On Thursday, her mum Charity (Emma Atkins) revealed Debbie's big revenge plan to Al (Michael Wildman), who then dropped Debbie in it.

Debbie got the money that they'd stole from Al back and returned it to Kim taTe (Claire King) so she couldn't go to the police about it.

And she told her family she was wanting to leave the village – though her dad Cain (Jeff Hordley) announced he'd go with her.

They went to Scotland to find a manager for the garage up there, and Cain said they wouldn't be gone for too long.

Debbie told Charity as she left: "Belle's in charge, she's gonna move into mine and you do not get a say in any aspect of my life, or theirs. We only speak if we have to, am I clear?"

Viewers were divided seeing Debbie leave again so soon, with some sad to see her go, and others a little happy.

One said: "Sad Debbie has gone. I wish her quick return hadn't been based around drama with a man and her mum. Charley is talented and Debbie deserves happier storylines. Hope it isn't too long before we see her again."

Another telly watcher wrote: "Bye bye for now Debbie. I wonder how long it will be before she makes her return to the village once more. Or could this really be the last straw this time?"

A third Emmerdale viewer tweeted: "Hurrah Debbie is going. Let's hope it's for quite a while."

And a fourth fan wondered: "So Debbie's left again?"

Naturally, Kim had been left seething with Debbie, but it seemed that Priya had been let off the hook for her involvement as she hadn't been brought into the blame.

On top of that, Kim gave Al his job back after it became clear that he hadn't stolen the money off her.

Could a reunion be on the cards between Priya and Al?

Emmerdale airs weekdays at 7pm, with an extra episode at 8pm on Thursdays, on ITV