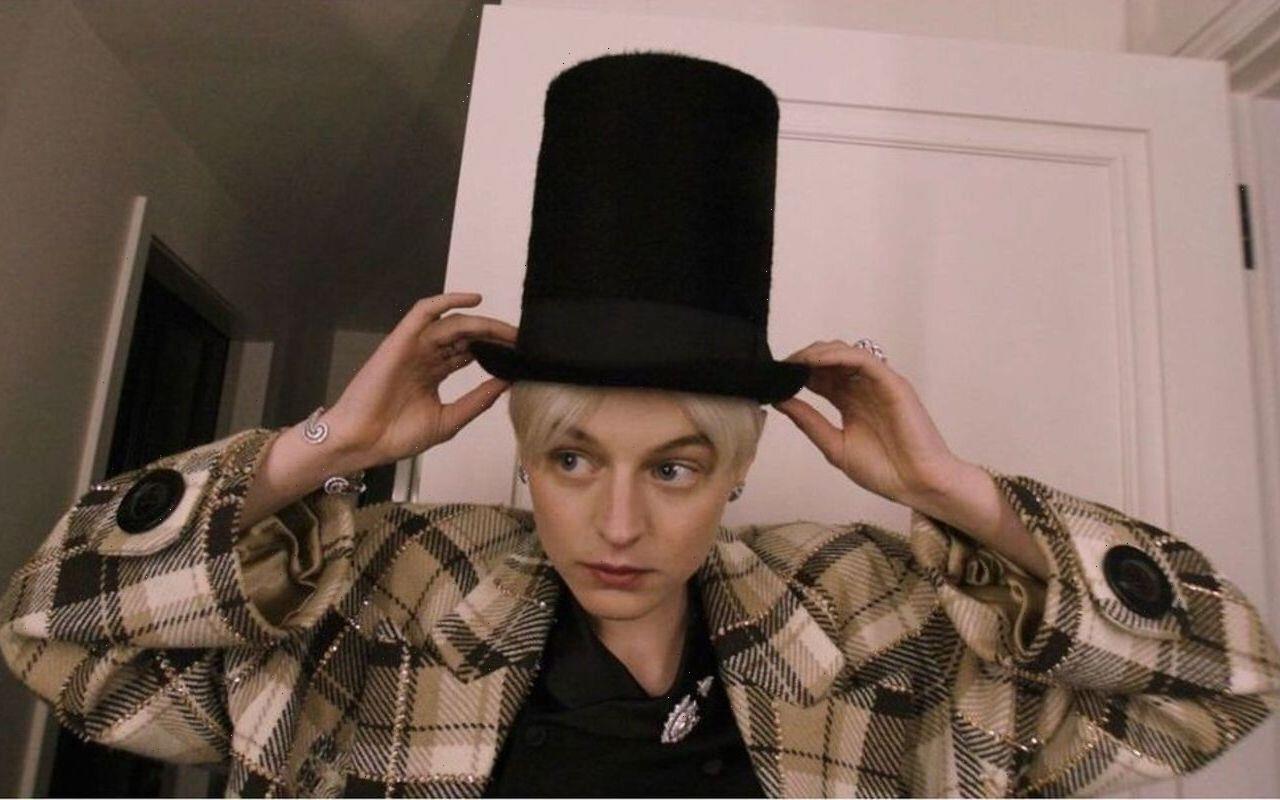 ‘The Crown’ actress once sparked concerns on set of her television show after she claimed she was attacked by bees after taking ‘really strong’ painkillers.

AceShowbiz –Emma Corrin hallucinated after taking painkillers. The 27-year-old star had to be sent home after taking “really strong” painkillers for toothache while on set of the upcoming FX series “Retreat” and becoming convinced that a swarm of bees had launched an attack.

“I was getting my wisdom teeth, so they put me on really strong U.S. painkillers. I was so out of it that I thought I was being attacked by bees. They had to send me home because, every take, I was swatting bees away,” Emma said.

Meanwhile, “The Crown” star was inspired to take up acting at the age of 11 after taking part in a school production of “The Wind in the Willows” and impressed a classmate’s mother before explaining that the career choice has provided several opportunities to live in various ways.

Emma told Vogue Magazine, “I was 11 [when I realised I wanted to go into acting]. I was in my primary school production of ‘The Wind in the Willows’ and I was playing Toad of Toad Hall. One of my friend’s mums came up to me and said, ‘That was great, darling. You should be an actor.’ I love the possibility of it. It gives you permission to explore multiple ways of being. “