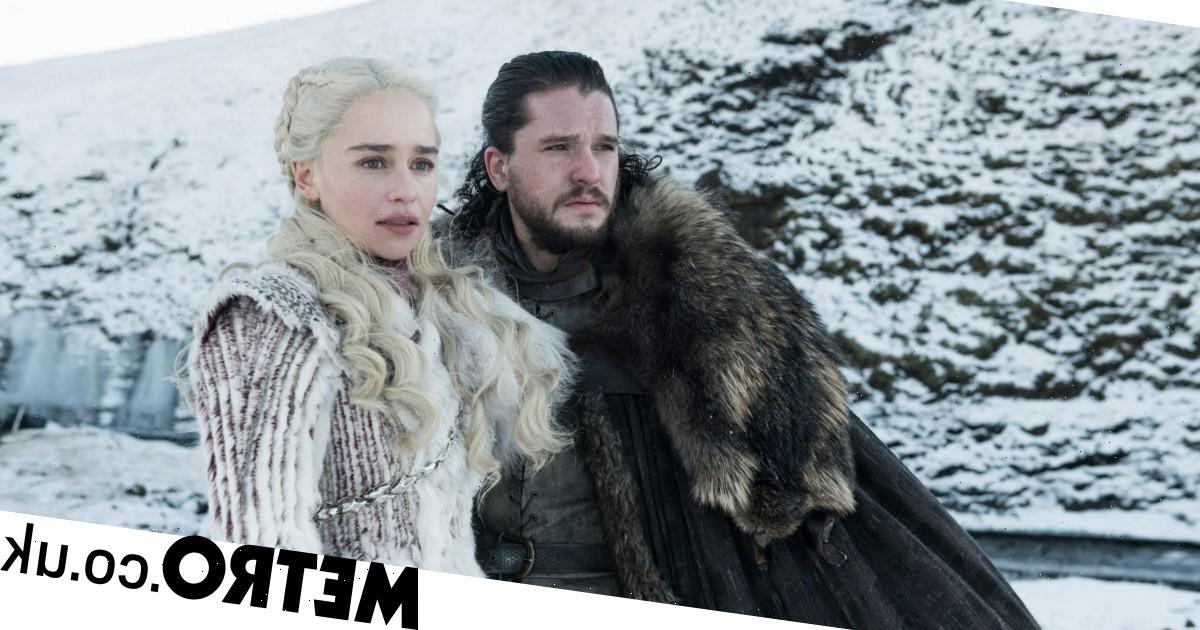 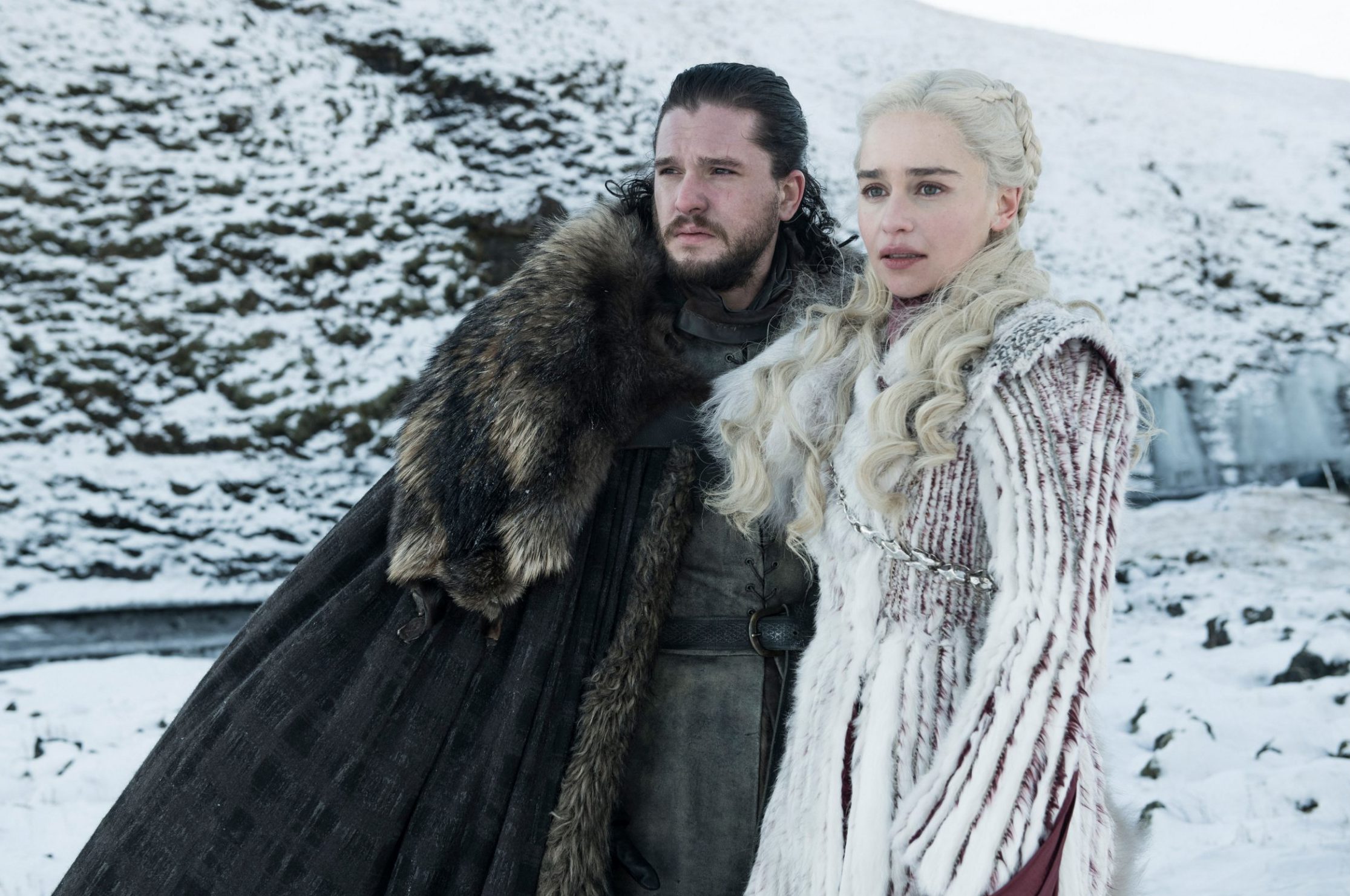 Ever since Game of Thrones ended in 2019, there’s been much speculation over whether any members of the cast would ever return to reprise their characters.

It was recently reported that Kit Harington is set to return as Jon Snow in his very own spin-off – and while some may not be convinced by the news, it appears Emilia Clarke has heard it from the horse’s mouth.

Emilia, who played the Mother of Dragons, Daenerys Targaryen, in the fantasy series, revealed that Kit told her about the upcoming sequel directly, which is claimed will be set after the events of the original show.

‘He has told me about it. And I know it exists. It’s happening,’ she disclosed.

Emilia, 35, added that Kit, 35, is playing a significant role in the making of the production ‘from the ground up’.

‘It’s been created by Kit as far as I can understand, so he’s in it from the ground up,’ she told the BBC.

‘So what you will be watching, hopefully, if it happens, is certified by Kit Harington.’

Following the report of the Jon Snow spin-off, some fans speculated if Daenerys could also make an appearance.

In Game of Thrones, Daenerys and Jon (who turned out to actually be aunt and nephew) fell passionately in love after meeting for the first time.

In the finale, Jon made the heartbreaking decision to kill Daenerys after he witnessed her killing spree across King’s Landing, preventing her from finally achieving her aim of ascending to the Iron Throne.

Fans have theorised how Daenerys could be resurrected and possibly appear alongside Jon in the spin-off, either through the healing properties of her dragon Drogon or Kinvara, a Red Priestess (played by Ania Bukstein in season six).

However, Emilia doesn’t seem too keen on donning her platinum blonde wig again in future.

When asked if she would consider reprising the role, she responded: ‘No, I think I’m done,’ while laughing.

Nonetheless, she is supportive of the upcoming show House of the Dragon, which is set to arrive this summer exploring her character’s ancestors in the Targaryen family.

‘Good luck to them is what I would say. I really mean that,’ she told The Hollywood Reporter.

House of the Dragon, set 200 years before the events of Game of Thrones, stars Matt Smith, Emma D’Darcy, Olivia Cooke, Paddy Considine and Rhys Ifans in the cast.

House of The Dragon will be available to stream on HBO and Sky from August 21.