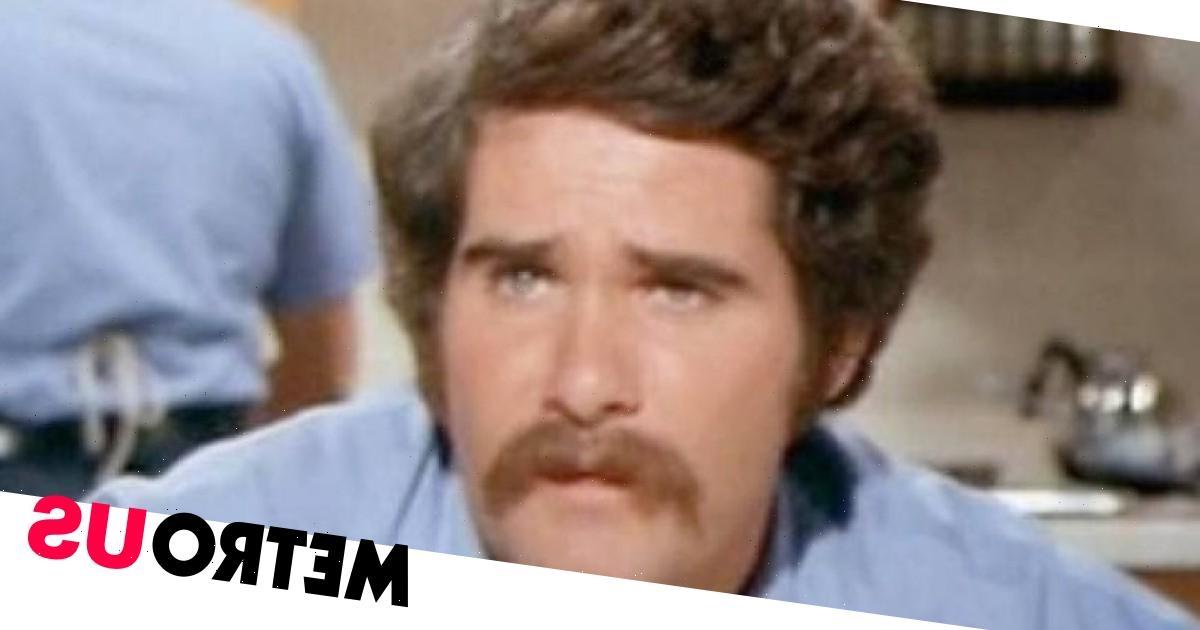 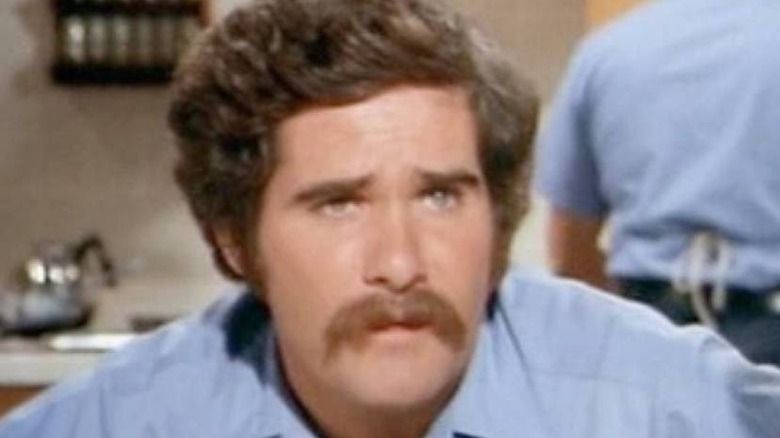 Tim Donnelly, best-known for playing firefighter Chet Kelly on TV series Emergency!, has died at the age of 77.

From 1972 until the end of the show in 1977, Tim starred in Emergency! as Chet, a prankster and firefighter at the Los Angeles County Fire Department.

Born in Los Angeles in September 1944, he also starred in 1970s horror films including The Clonus Horror and The Toolbox Murders.

His older brother, Dennis Donnelly, confirmed that he died last Friday September 17 at his home in Santa Fe, New Mexico.

His death is said to have been caused by complications following surgery, The Hollywood Reporter reported.

Tim’s acting career began all the way back in the 1950s, when he was in his teens in Baby Face Nelson.

RIP Chet Kelly! It is with deep sadness that we announce the sudden passing of Tim Donnelly this weekend. Tim played Chet Kelly on the show Emergency! Cards may be directed to his brother Dennis Donnelly,c/o LA County Fire Museum Assoc 16400 Bellflower Blvd., Bellflower, CA 90706 pic.twitter.com/AAZj3u5Fbf

Before being cast in the NBC medical and action series Emergency!, he appeared in other TV shows including The Legend of Jesse James, The Virginian, Hawaii Five-O, Dragnet 1967, Adam-12 and The Smith Family.

The Los Angeles County Fire Museum paid tribute to Donnelly in a statement shared on Twitter, writing: ‘We at the Fire Museum are heartbroken as we sure all of you will be as well regarding the following news.’

One fan wrote: ‘Just saw that Tim Donnelly who played Chet on “Emergency!” has died. While technically long before my time, as a teen I watched the show on reruns in the very early hours of the morning, years before I decided to be a paramedic. RIP.’

The entertainment business ran in Donnelly’s family, as his father, Paul Donnelly, was a production vice president at Universal Pictures.

His mother, Eileen, was the daughter of actor Pat O’Malley.

The actor is survived by his brother, his daughter Ashley, his sister Kathleen and his two grandsons.