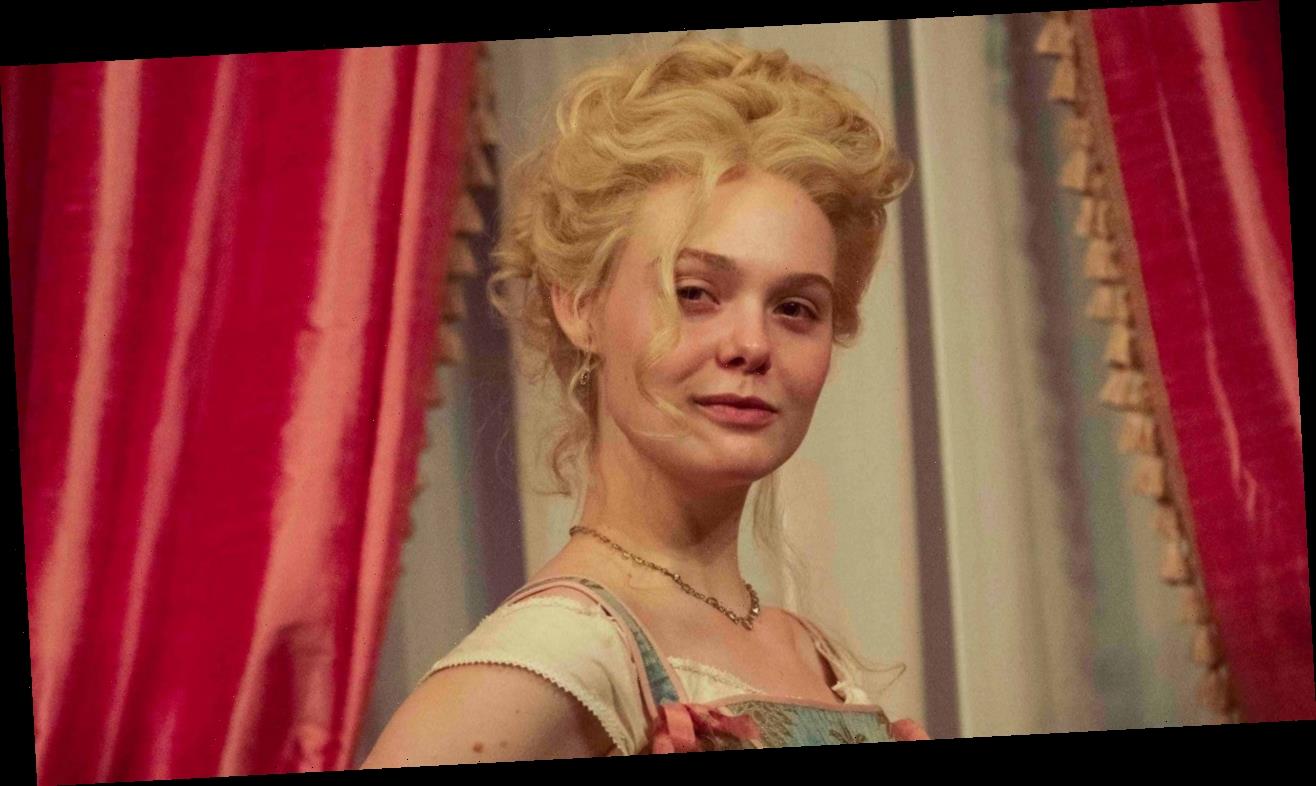 The 22-year-old actress shared the photo on Instagram, writing, “Cooking up something special for season 2 #TheGreat #firstlook.”

The Golden Globe and SAG-nominated comedy series, which also stars Nicholas Hoult as Peter the Great, is gearing up for a second season and clearly Catherine isn’t just going to be a mother to Russia anymore.

When the series was first pitched to Hulu, Tony McNamara, creator and the Oscar-nominated screenwriter of The Favourite, and his team outlined six seasons that would eventually see Catherine as an older woman and introduce other key historical figures in her life.

“[Tony]’s definitely thinking about it. He has some idea,” Fanning told ET back in May of more seasons, adding that she’s committed to playing Catherine. “If they wanted to do it, I would do it right away.”

Expect to see more of Fanning this awards season! She has been nominated for a Golden Globe for her role on The Great and the ensemble cast is also up for a SAG Award.