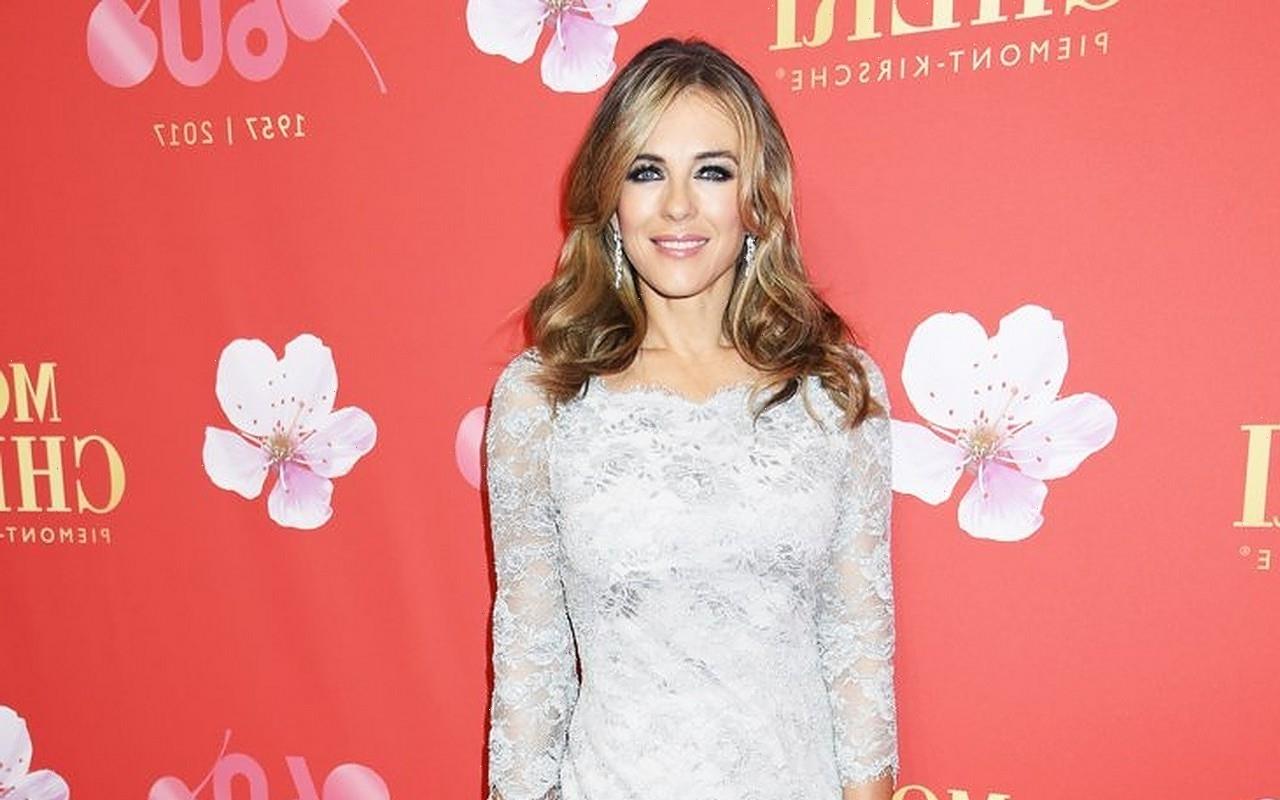 According to Hugh Grant, the ‘Bedazzled’ actress got flirty with the mafia ‘advisers’ on the set of his married-to-the-mob comedy movie to solve any issues that arose during the filming.

AceShowbiz –Elizabeth Hurley relied on her womanly charms to help sweet talk mob “advisers” and smooth out any issues on the set of her 1999 movie “Mickey Blue Eyes“.

The actress served as a producer on the romantic comedy crime drama, which starred her then-boyfriend Hugh Grant as a New York City-based Brit who becomes caught up in his future father-in-law’s mafia connections, and she managed to keep the shoot running smoothly by flirting her way through any potential problems.

Hugh explained, “My then-girlfriend, Elizabeth Hurley, produced the film, and we had a lot of, let’s call them specialists or advisers, on the set, who knew a lot about the New York mob…, and she was brilliant with them.”

“If we needed anything done, she would flirt with one of these guys and she would go and sit on their knees and compare their manicures and say, ‘Oh, you’ve got such lovely jewellery, such lovely nails,’ and they’d do anything for us,” he smiled.

“If we had a problem with planes going overhead, ruining the soundtrack, one of them would get on the phone and suddenly, JFK (Airport officials) had redirected all the planes from that particular part of Manhattan!”

The movie was directed by Kelly Makin. It was supported by the likes of James Caan, Jeanne Tripplehorn, Burt Young, James Fox, and Joe Viterelli. Some of the actors who played minor roles in the movie went on to join “The Sopranos“.

Hugh Grant and Elizabeth Hurley broke up for good in 2000 after 13 years together. They began dating after meeting on the set of “Remando Al Viento“. Grant is one of the godfathers to Damian, Hurley’s son with Steve Bing.