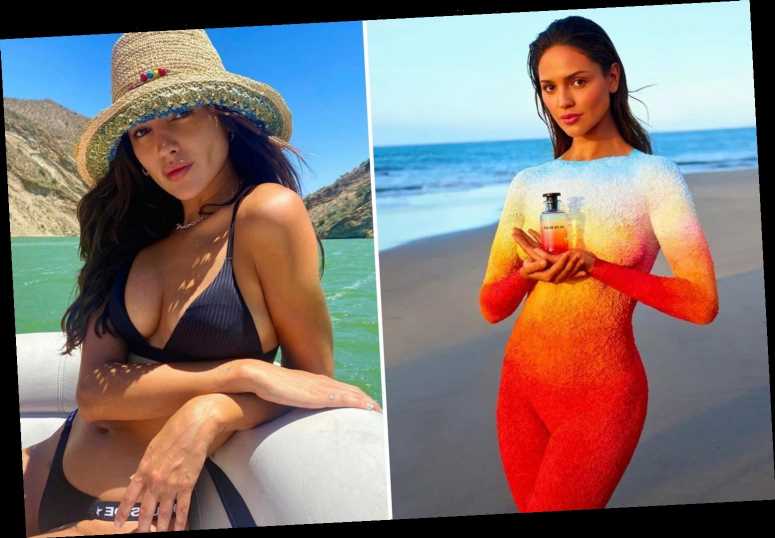 The From Dusk Till Dawn actress, 31, said: “It took almost nine hours then almost four to get rid of it.” 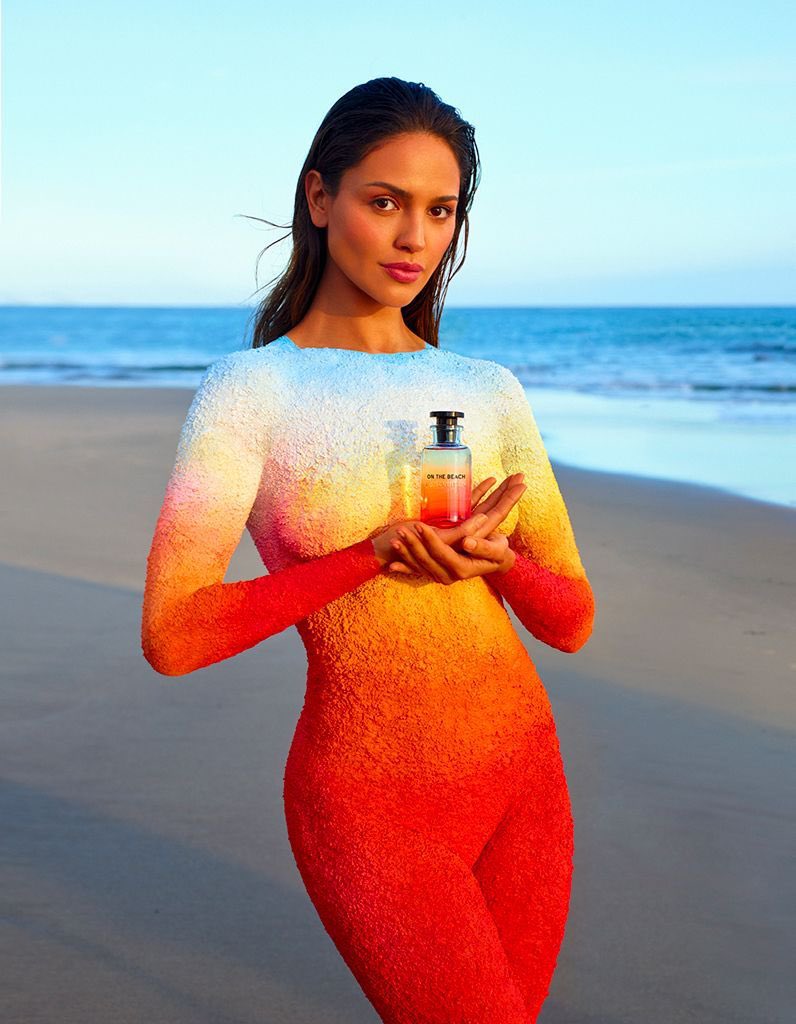 She tweeted: "So absolutely honored to join the @LouisVuitton family as the face of their perfume."

The Baby Driver actress recently added to her monster CV with a role in blockbuster movie Godzilla vs Kong.

She also appeared in Fast and Furious: Hobbs and Shaw. 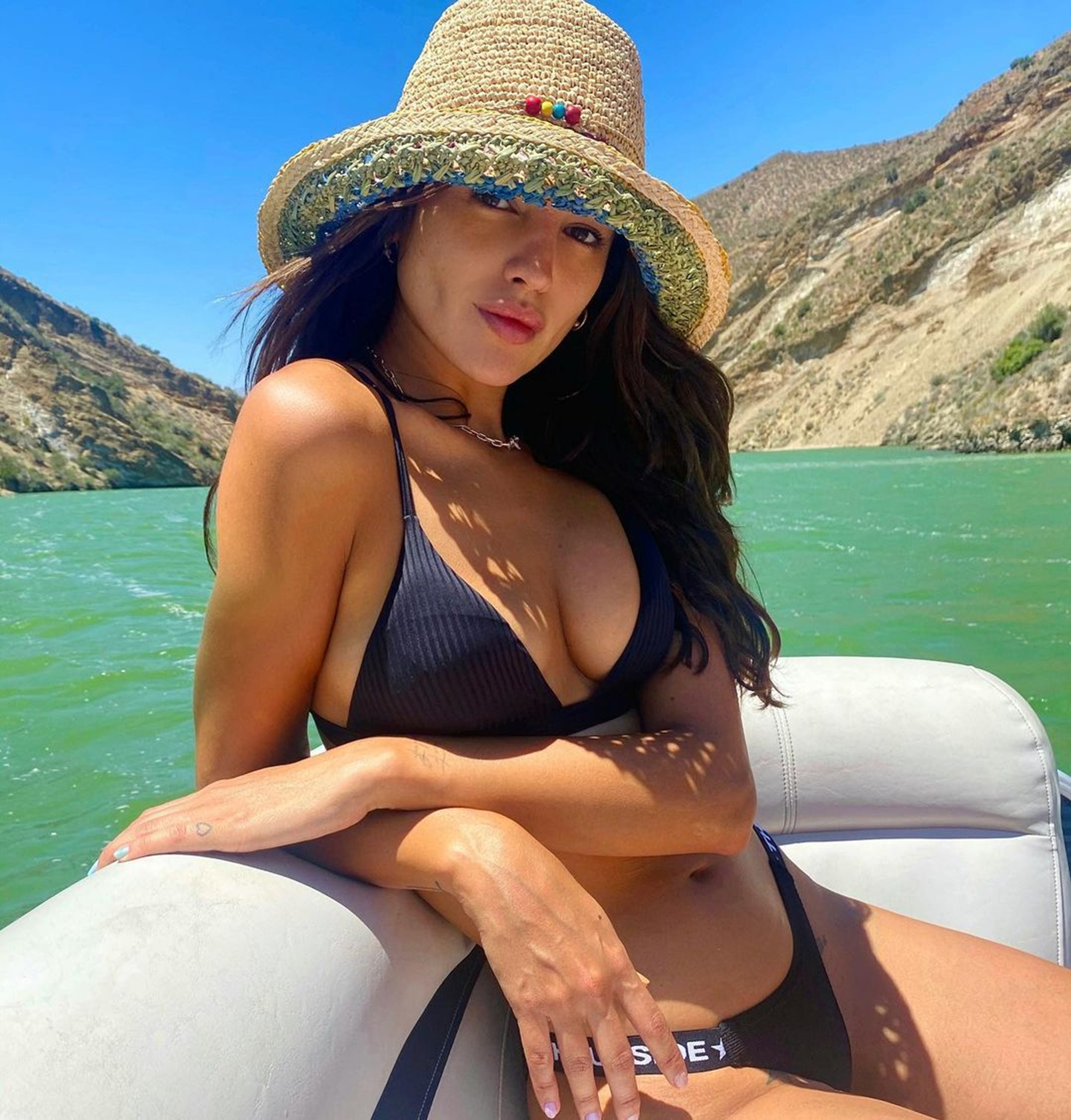 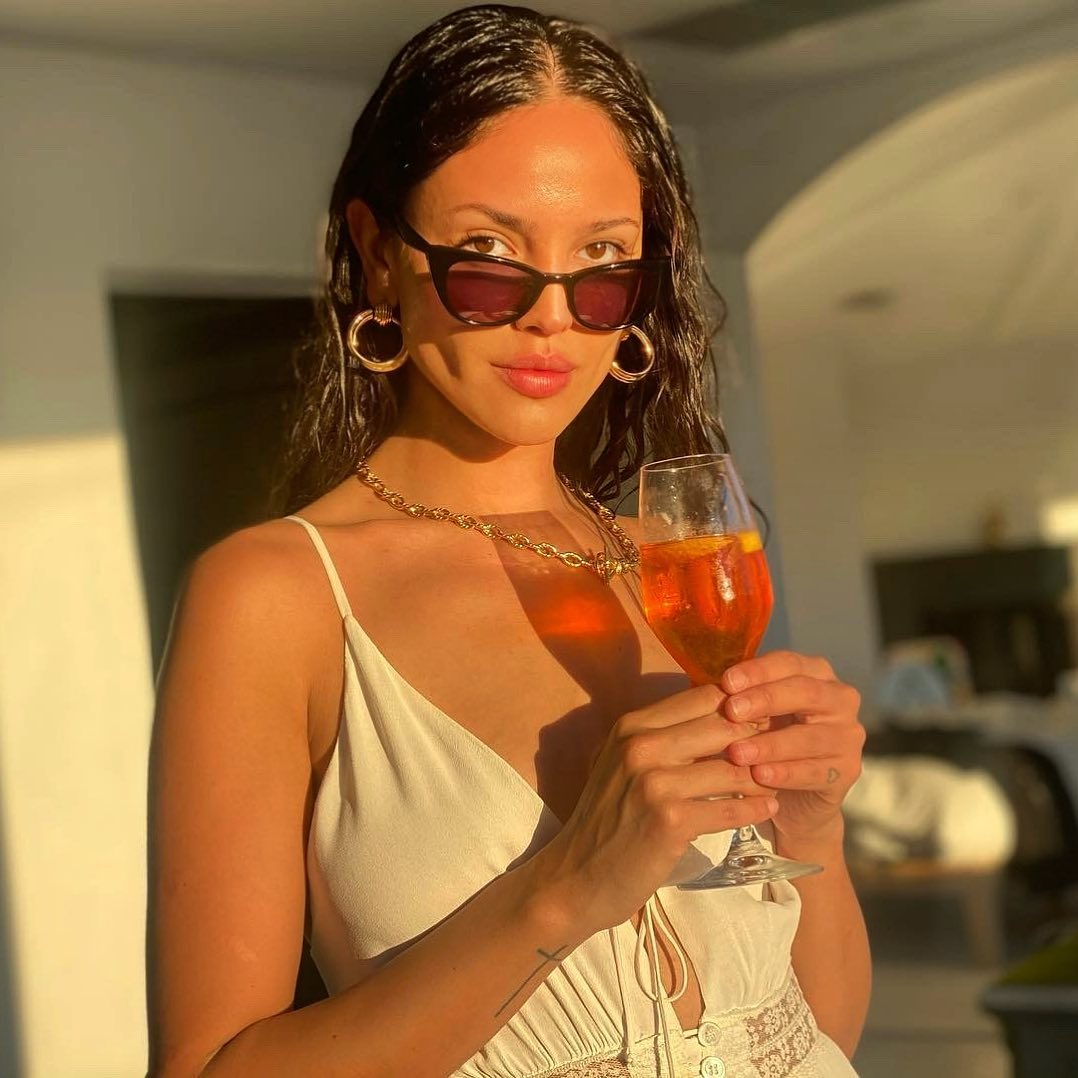