Eiza González (Ambulance) has been cast in the role of Irasema opposite Diego Luna and Gael García Bernal in the Hulu Originals limited series La Máquina.

Irasema is an aspiring sports journalist who approaches boxing as more of an art form. She’s the ex-wife of Esteban (Gael García Bernal), who she still deeply cares for, and mother to their two children. She’s known Esteban and Andy (Diego Luna) since they were teenagers.

La Máquina follows an aging boxer (Bernal) whose crafty manager (Luna) secures him one last shot at a title. But to make it to fight night, they must navigate a mysterious underworld force.

La Máquina is produced by Searchlight Television, Bernal (Y tu mamá también) and Luna’s banner La Corriente del Golfo. It will stream on Disney’s DTC platforms as a Hulu Original in the U.S.

Timothée Chalamet Back On The Lido, ‘Bones And All’ & ‘Padre Pio’ Reviews: Full Coverage 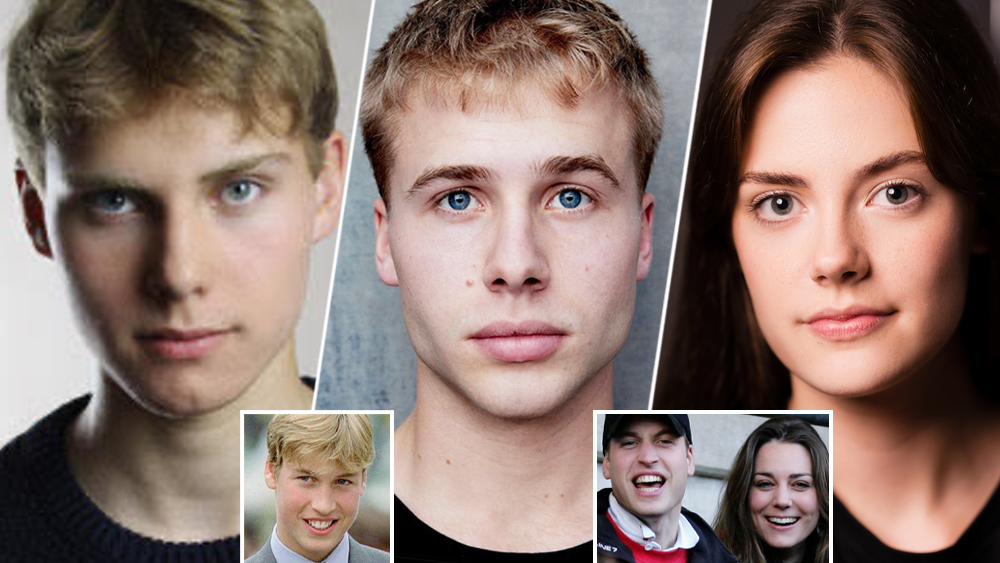 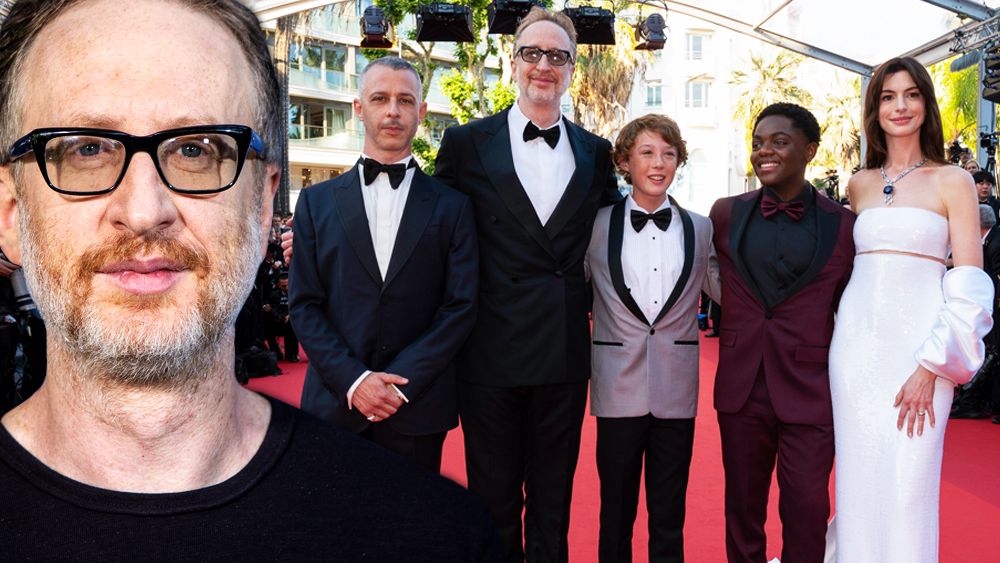