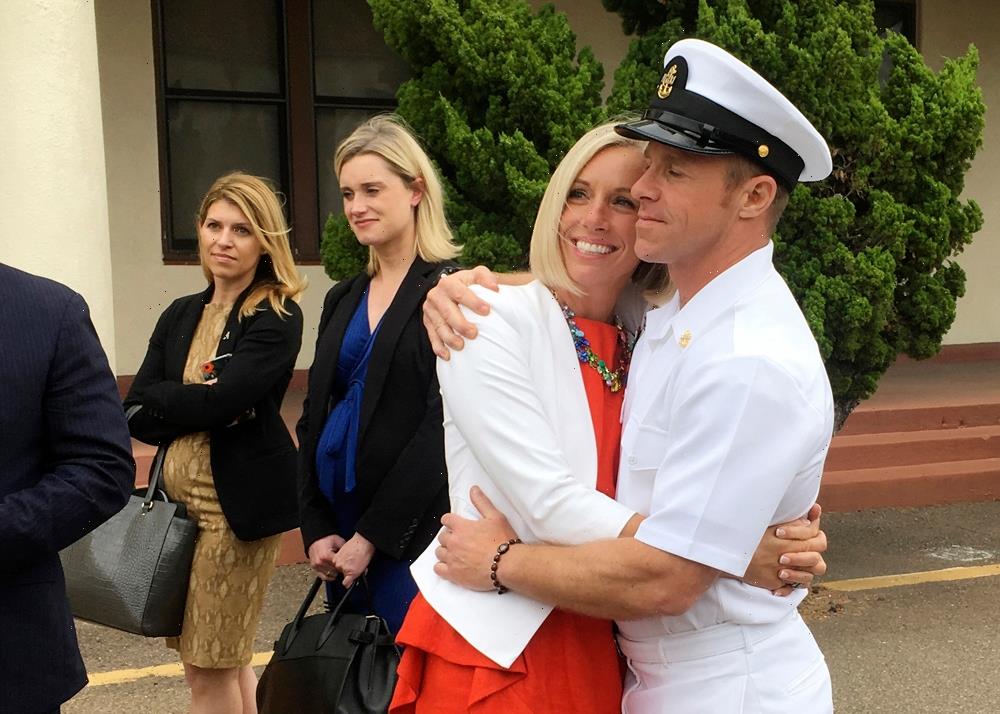 EXCLUSIVE: The story of former Navy SEAL Eddie Gallagher is in the works for the small screen. Will Staples (Without Remorse, The Right Stuff) has teamed with Working Title and The New York Times to develop a limited series about Gallagher, who was acquitted of murder in a high-profile war crimes trial two years ago. 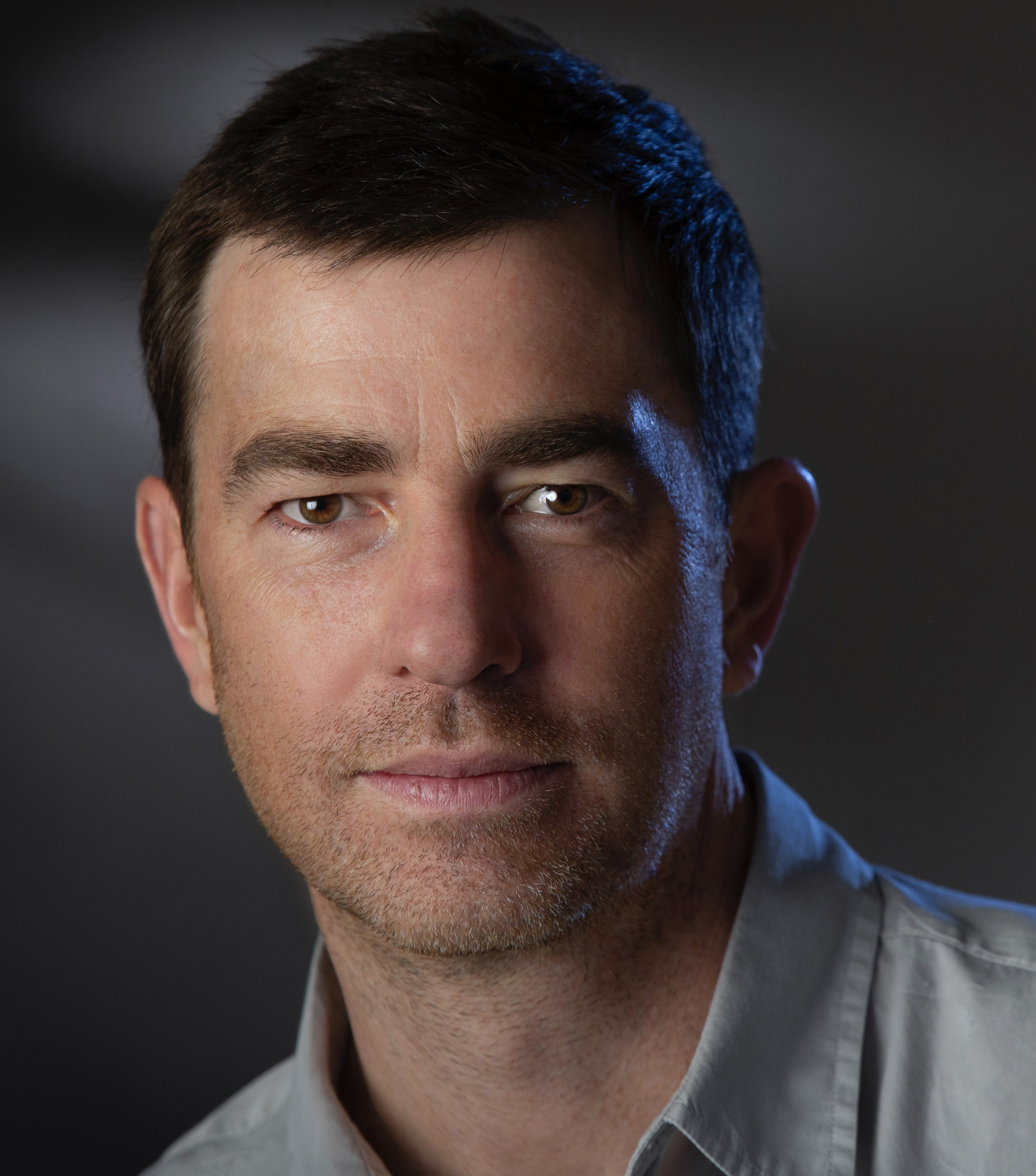 Staples will write the series, based on Pulitzer Prize-winning journalist David Phillips’ upcoming book Alpha: Eddie Gallagher and the War for the Soul of the Navy SEALs and his New York Times article “Navy SEALs Were Warned Against Reporting Their Chief for War Crimes.”

The story is an epic account of the startling accusations against former Navy SEAL chief, Eddie Gallagher, and the courtroom battle that exposed the dark underbelly of America’s special forces.

Gallagher came to national attention in September 2018 when he was charged with stabbing to death an injured 17-year-old ISIS prisoner, photographing himself with the corpse, and sending the photo to friends. The following year, he was acquitted of the murder charge, well as charges of attempted murder and obstruction of justice, but was found guilty of posing for a photo with the corpse of the detainee. He was sentenced to four months of time served. Former President Donald Trump later granted clemency to Gallagher, allowing him to retire as a chief petty officer and keep the Trident insignia pin that identified him as a SEAL.

Last month, in an interview on Dan Taberski’s Apple TV+ podcast The Line, Gallagher admitted that the SEALs intended for the prisoner to die.

Katy Rozelle, Working Title’s Head of TV for the U.S., is overseeing development and serves as Executive Producer, alongside Tim Bevan and Eric Fellner for Working Title, Staples, and Caitlin Roper for The New York Times. Phillips serves as Consulting Producer.

Staples was an Executive Producer and writer on space race series The Right Stuff, based on the book by Tom Wolfe, which aired on Disney+. He also worked on the Jack Ryan series for Amazon Studios and Shooter on USA Network. His upcoming television projects include adapting the book Norco 80 at HBO Max for director Peter Berg.

Staples also has two movies coming out this year, Tom Clancy’s Without Remorse starring Michael B. Jordan and Sweet Girl starring Jason Momoa. He has also worked on the Mission: Impossible franchise, and is an Executive Producer and writer on The Tiger Mafia, a documentary about tiger trafficking set for release this year.

In 2011, Staples wrote the video game Call of Duty: Modern Warfare 3, which at the time was the largest entertainment release in history. He subsequently worked on Call of Duty: Advanced Warfare and wrote Need for Speed: Rivals.

His debut novel, Animals, set in the world of poaching and international wildlife trafficking, comes out in 2021 and has been endorsed by Dr. Jane Goodall and Arnold Schwarzenegger.