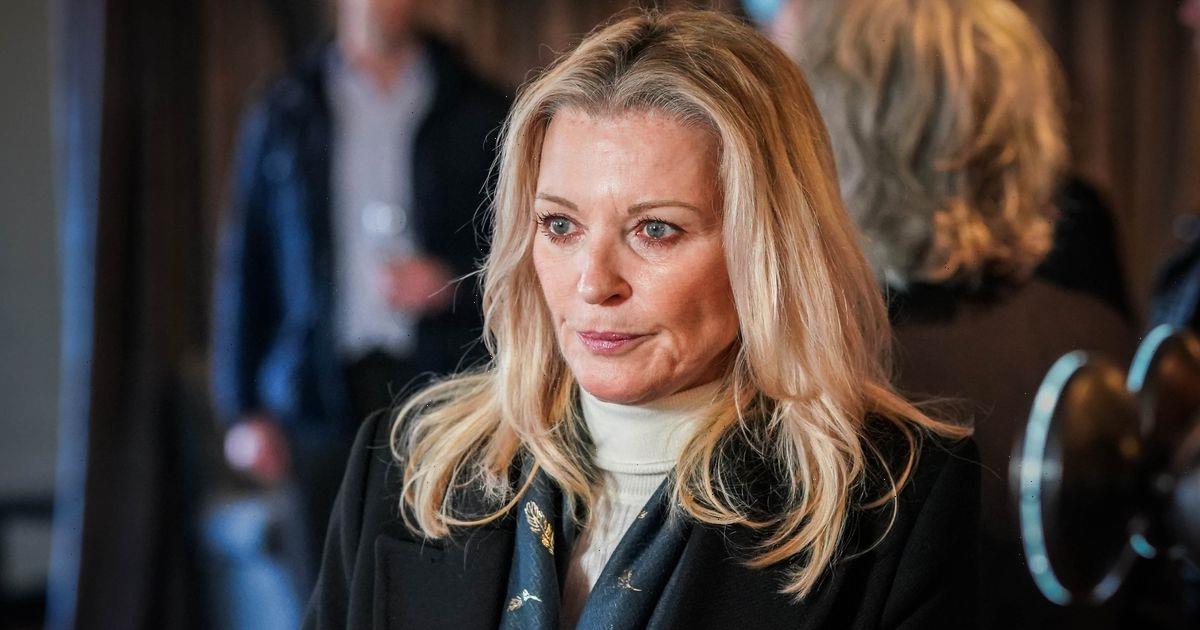 As we gear up for the 2020 Tokyo Olympics it seems the BBC have been happy with the reception to the digital releases of EastEnders throughout the Euros.

In exciting news, the network plan to continue with the same strategy during the Olympic event.

For fans of EastEnders throughout the Euros, they’ve had to adjust to changing schedules and double bills – but if you have a decent internet connection then you can watch all of the weeks' episodes as they drop on BBC iPlayer every Monday.

EastEnders Executive Jon Sen said: “We’re so glad that the audience has enjoyed getting ahead of the game – keeping up with Albert Square on iPlayer whilst enjoying the Euros, so we’re carrying on releasing the week’s episodes on Monday throughout Tokyo 2020,

“There’s enough happening in Walford this summer to keep everyone on the edge of their seats and we’re thrilled audiences won’t need to miss out on anything – starting with the match this Saturday!”

The Euros caused a number of shows to change schedule, with The One Show dropping a Friday episode and EastEnders swapping to double bills two days a week to keep up with the footie schedule.

As a result, EastEnders going digital was a treat for fans with routine schedules.

Jon Sen said: “Giving EastEnders viewers the ability to decide when they drop in on all things Albert Square is something we’re excited about.

“With the inevitable scheduling changes due to the Euros, something we’ll be celebrating in Walford on screen, box-setting all four episodes will ensure everyone gets their dose of drama and football fans won’t miss out.

“From indulging them all in one night, staggering across a few days or continuing to watch the episodes play out on BBC One, we hope the endless streaming options on BBC iPlayer keeps viewers content over the next few weeks.”

As changes are inevitable, it seems the BBC saw fit to make sure there was a consistent way to tune in.

The Euros and the Tokyo Olympics were set to be hosted in 2020 but due to the coronavirus pandemic, it was pushed back a year, causing disruption to our airwaves.