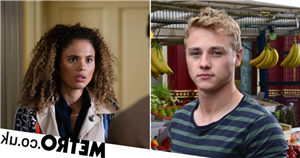 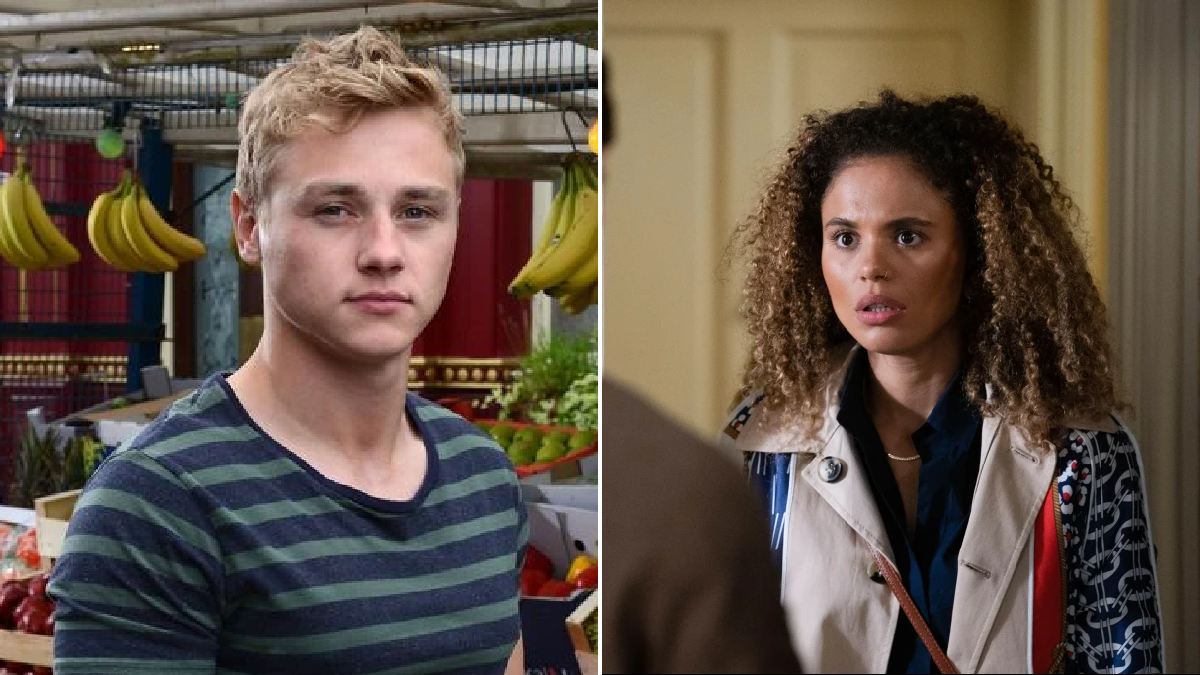 EastEnders stars Ben Hardy and Jessica Plummer have shared snaps from their latest holiday together.

Known for their roles as Peter Beale and Chantelle Atkins, Ben and Jessica reportedly grew close last year, when they were filming the BBC One drama The Girl Before.

Recently, Jessica and Ben jetted off to Turkey together, both sharing pictures of the holiday on their Instagram.

For Jessica, she simply shared a picture of herself on a purple lilo in the sea.

She used a smiling emoji for the caption, adding: ‘<me in emoji’ alongside.

Documenting the holiday was a bit different for Ben, as he shared a variety of images and videos of memorable moments.

From delicious food to amazing scenery, it looks as though Ben and Jessica had an incredible time.

Within Ben’s post, he included a shot of a birthday cake that read, ‘Happy Birthday Ben’, with the caption alongside reading: ‘The best fake birthday I have ever had!’.

Jessica’s character, Chantelle, died in 2020 when her abusive husband Gray (Toby-Alexander Smith) pushed her into the dishwasher.

The Girl Before aired at the end of last year and was based on the novel of the same name.

It centres on a woman named Jane, who moves moves into ultra-minimalist house, but has to obey the architect’s rules.

She later finds that a girl named Emma [Jessica] lived at the property before and endured a similar experience, leading to many questions over what happened behind closed doors.