JONNY Labey is searching for his big break as he moves to Hollywood for pilot season.

The former EastEnders star is hoping to land a big role four years after his character Paul Coker was killed off. 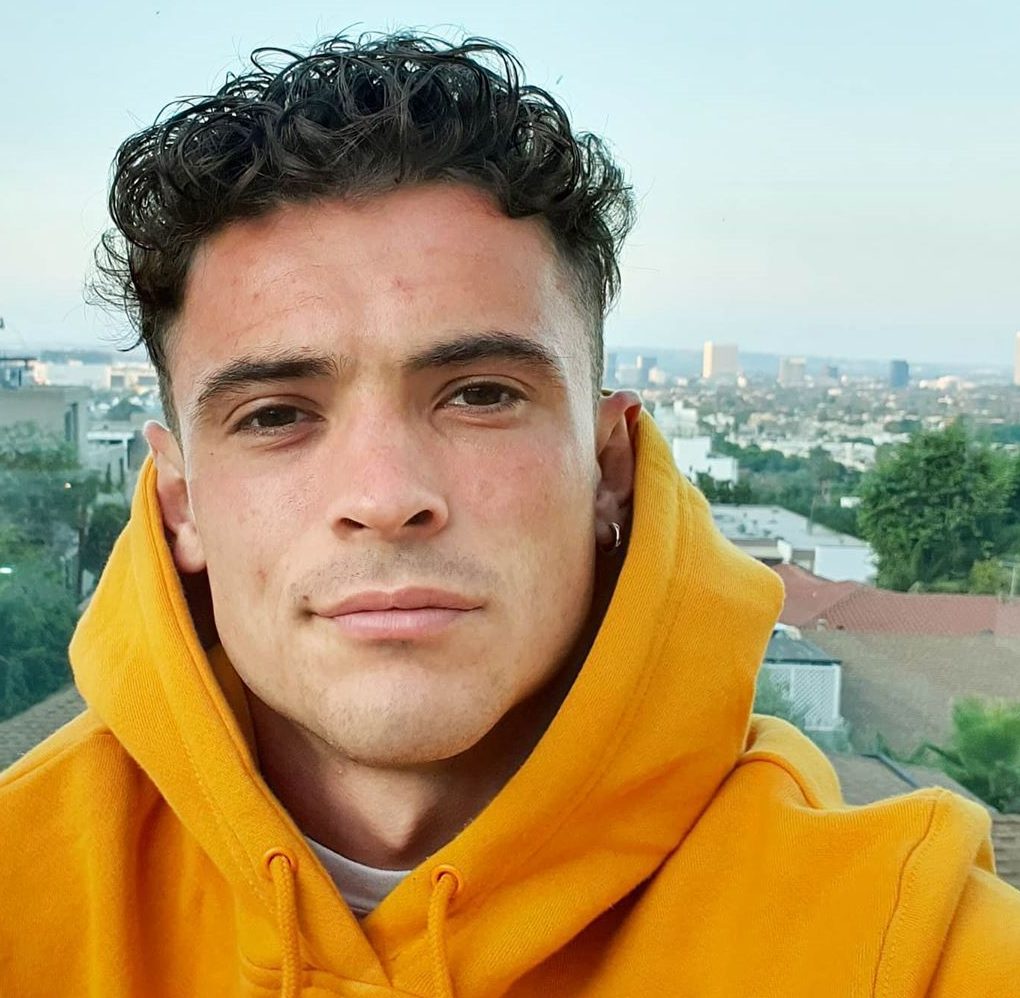 The ex-EastEnders star appeared on the soap for just over a year from 2015-2016.

His character Paul Coker, died in a brutal homophobic attack and Jonny explained the reason for his shock departure.

"A new producer came on and he made some bold decisions."

He added: "Often when a new producer comes on they try to change things around, and unfortunately I was a part of that decision." 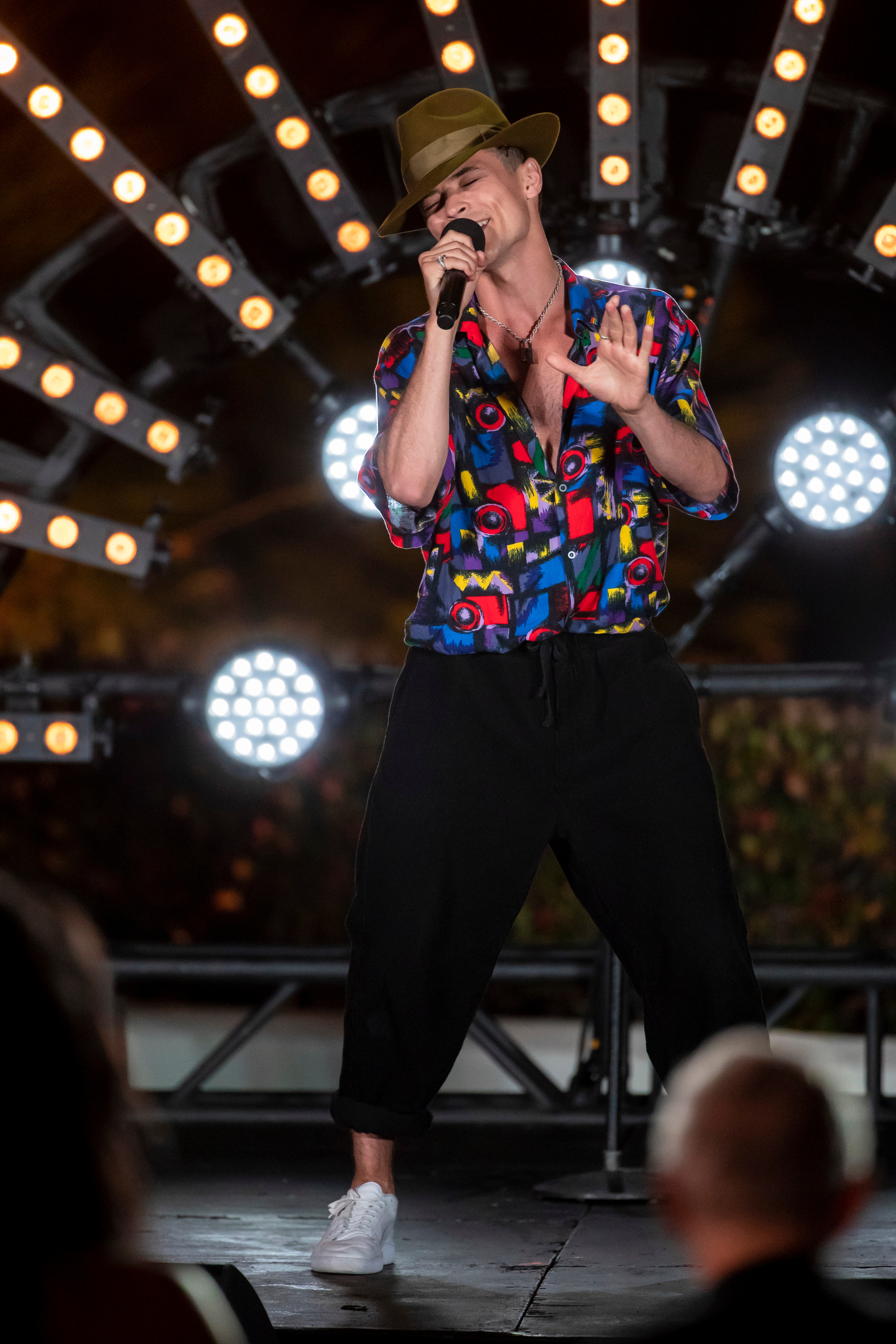 Paul Coker was a hairdresser who lived in the square with grandparents Les and Pam, who owned the funeral director Coker and Sons.

He soon developed a relationship with mechanic and businessman Ben Mitchell.

But disaster struck as their relationship was cut short after Paul's death, leaving Ben heartbroken.

His grandparents Pam and Les, left the village later that year. 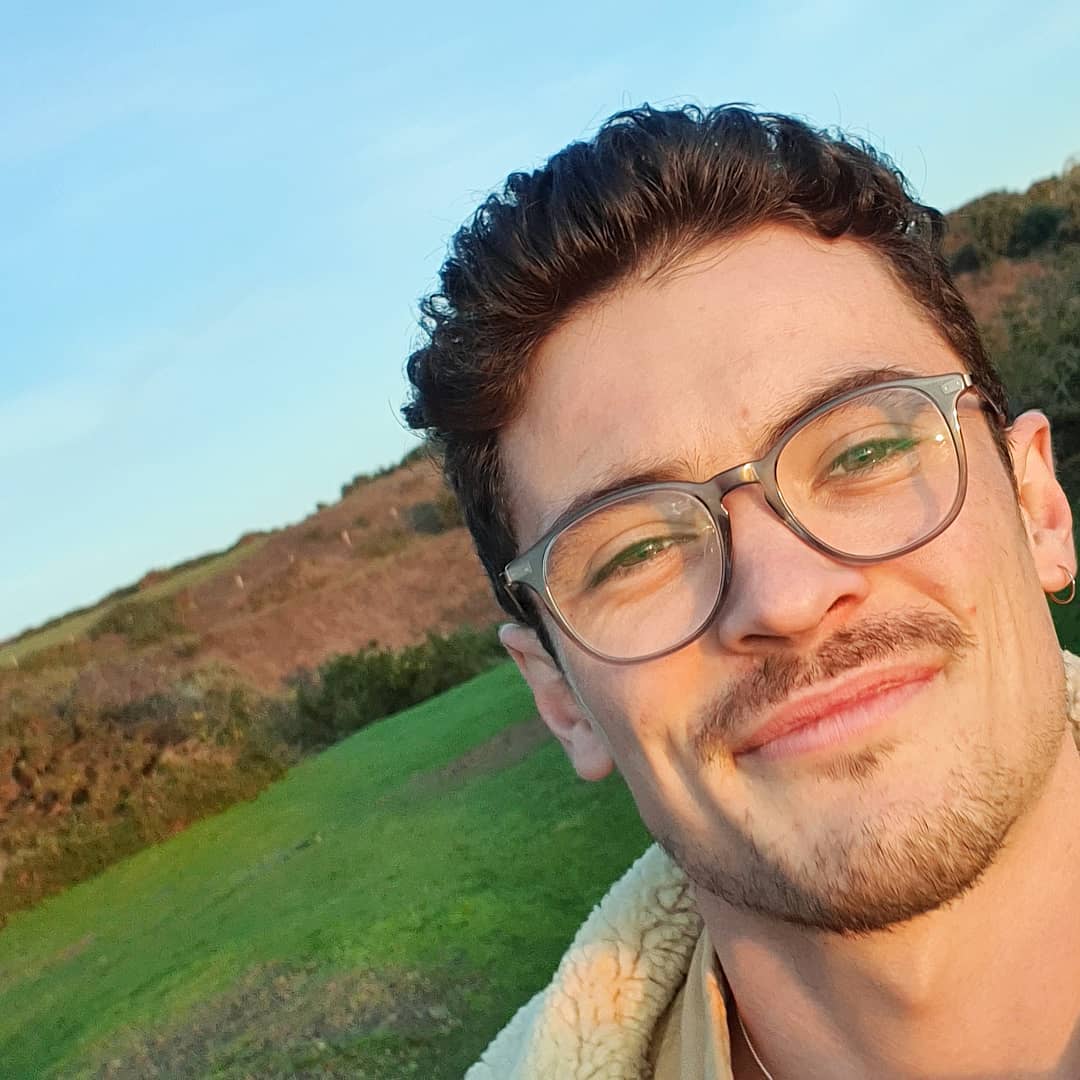 The 27-year-old took part in The X-Factor: Celebrity last year and battled in the under 31s category.

He was mentored by Louis Walsh and was given a safe seat in week 1 along with the star of The Chase Jenny Ryan and Rugby Union trio Try Star.

But Jonny's time on the show soon came to an end as he was eliminated in week 2 via deadlock, after he found himself in the bottom 2 alongside journalist Martin Bashir.

Jonny is the latest in a long line of former soap stars that have tried to break Hollywood. 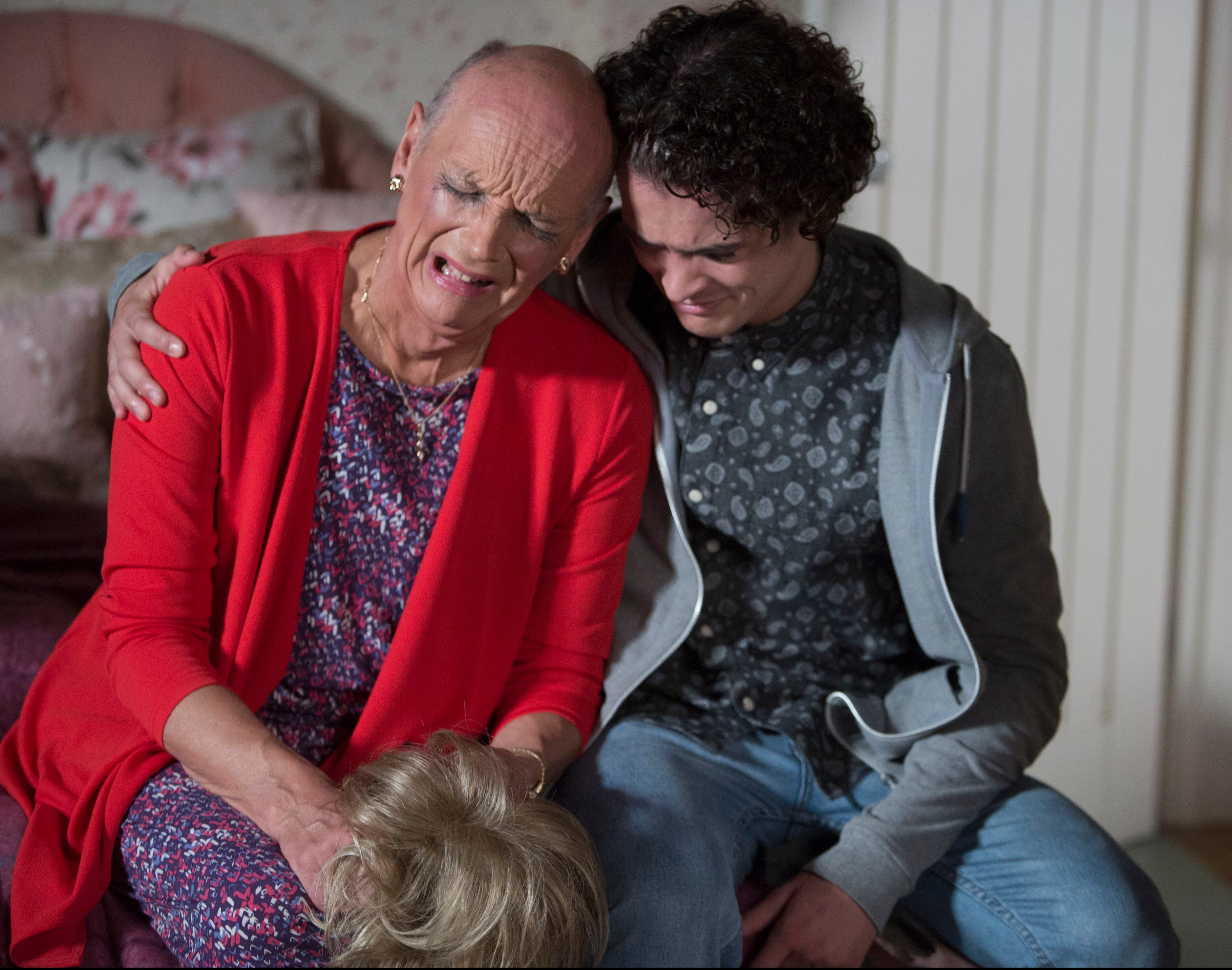 There have been some big success stories in recent years as Ben Hardy, who played Peter Beale, made his film debut as Archangel in the superhero film X-Men: Apocalypse and also featured in box office hit Bohemian Rhapsody.

Meanwhile, Nathalie Emmanuel, who starred Hollyoaks for four years, went on to star in Game of Thrones and had roles in the mega Fast and Furious franchise and The Maze Runner.

And ex-Hollyoaks soapstars Rachel Shenton and Chris Overton picked up the Oscar for best live action short film with The Silent Child in 2017.

Rachel wrote the screenplay and starred in the short, while her fiancé Chris was the director.