Gaffney was with a woman on the M25 near Brentwood in the early hours of last Friday when the accident happened. 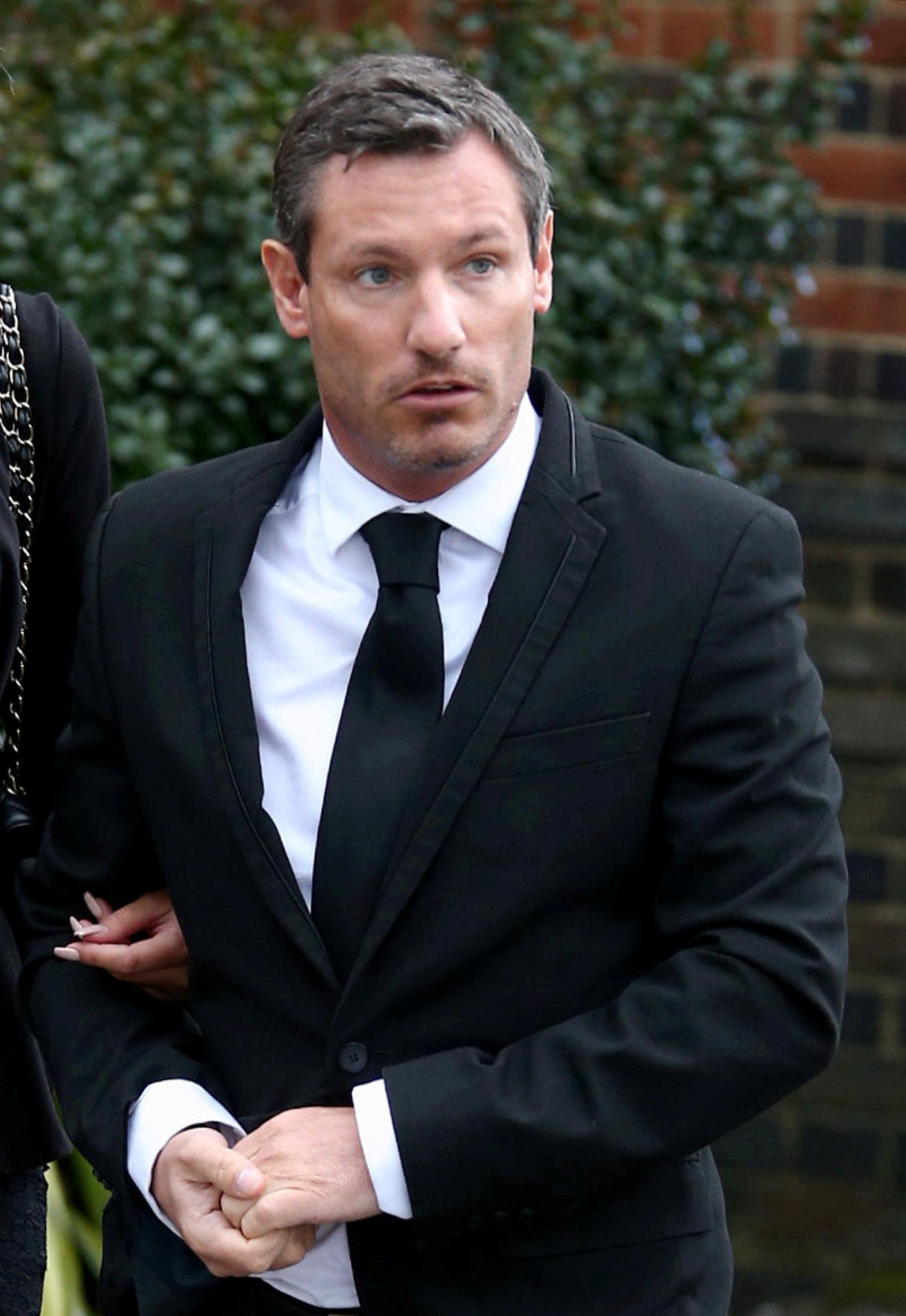 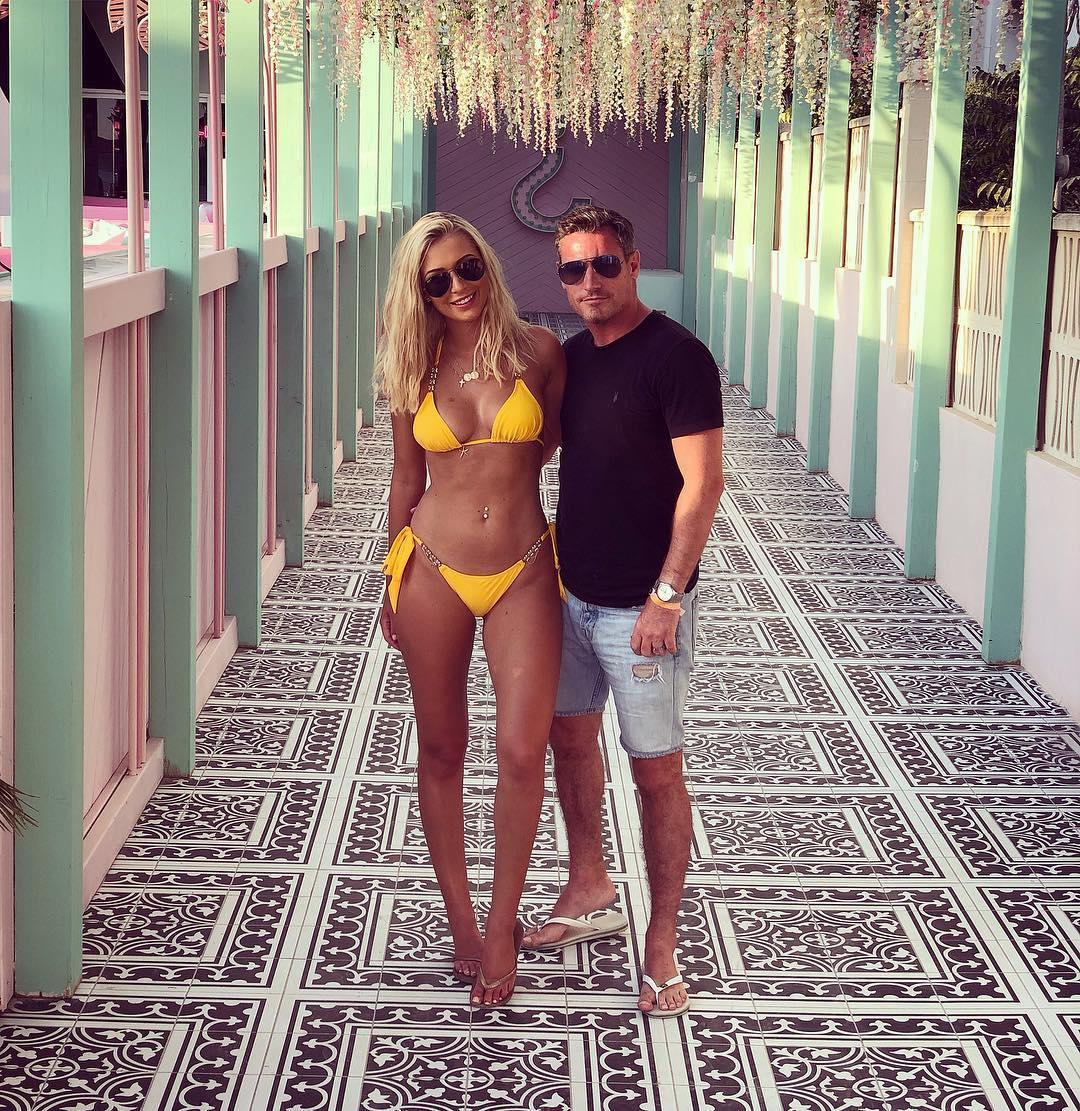 Police arrived at the scene shortly after but neither of them were harmed.

When approached by The Sun Online about the accident, Gaffney admitted he had a "bump" in his car, saying: "There has been a crash which is why I'm driving a hire car."

Gaffney is best known for playing Robbie Jackson in EastEnders between 1993 and 2003 before making a return in 2017.

The soap star has been dating blonde beauty Rebekah Ward, 25, after they got together in 2016.

He split with his daughters’ mum Sarah Burge around three years ago.

The pair have twin daughters Charlotte and Chloe, who are only two years younger than Rebekah.

After Sarah dumped him he admitted it was because she was tired of his cheating during their 22 years together.

In March 2018 he had a brand new £33,000 Mercedes delivered to the EastEnders set to mark the end of a driving ban. 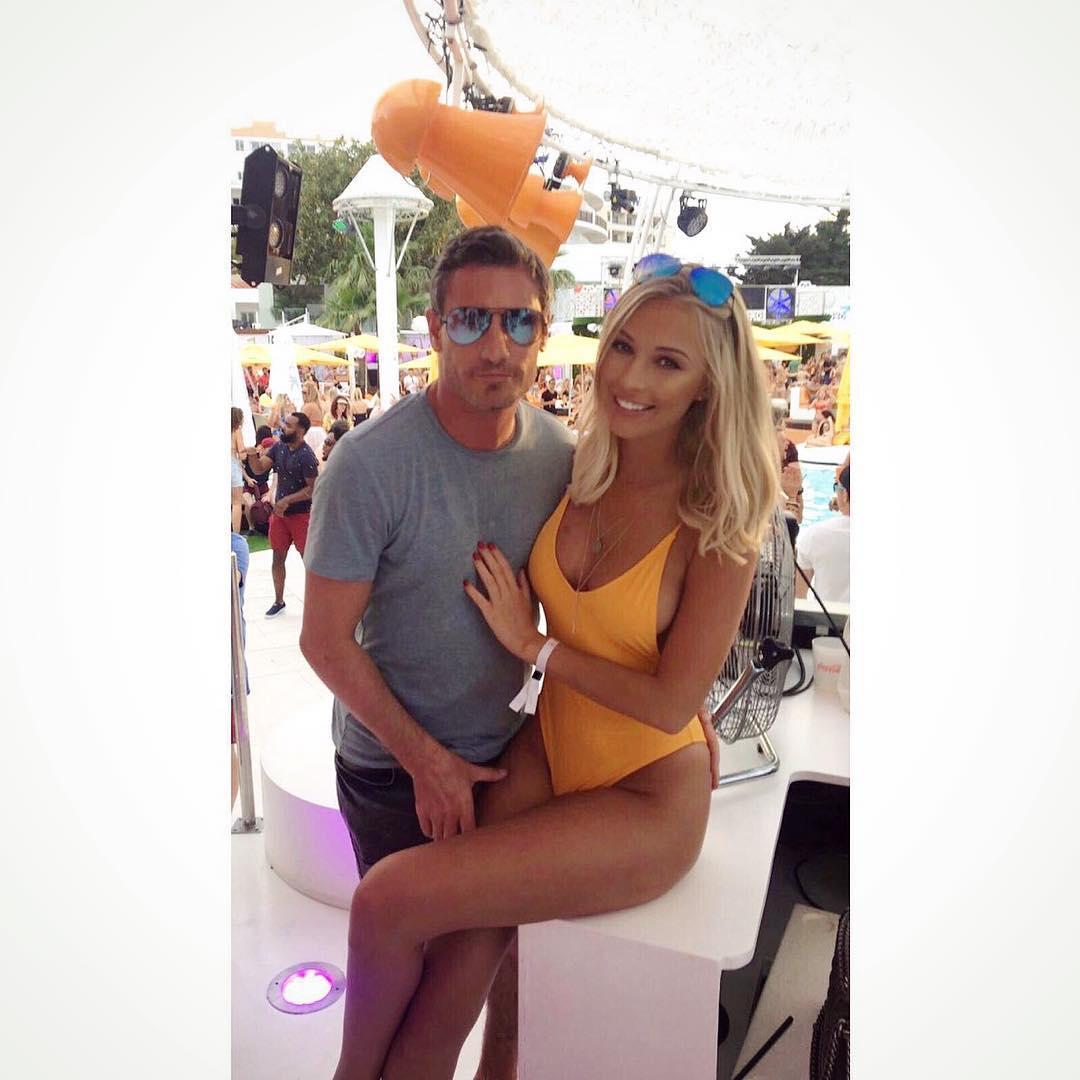