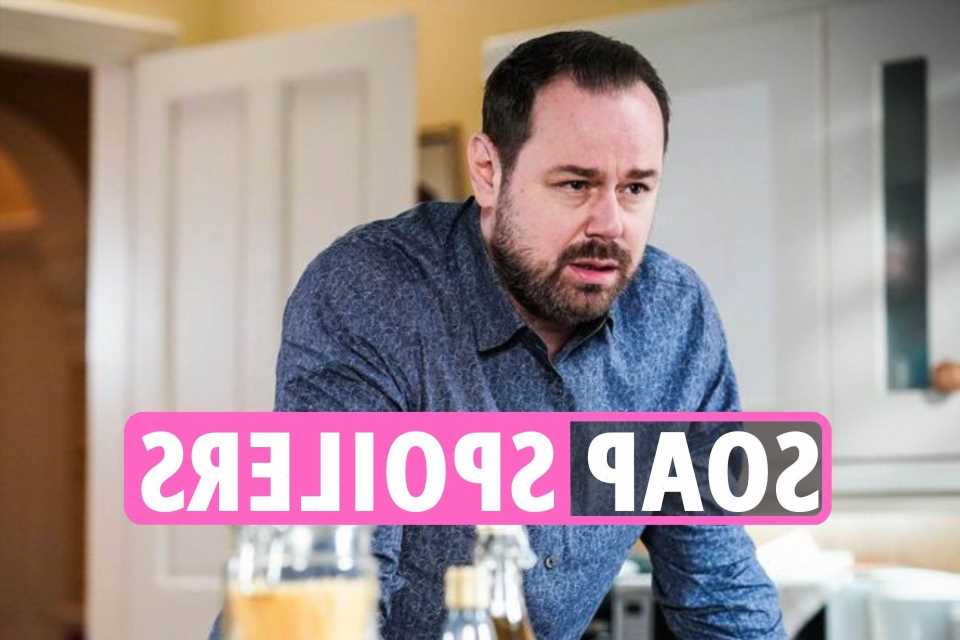 EASTENDERS' Mick Carter will exit Walford in upcoming episodes leaving Janine and Linda to face-off over who will run the Vic whilst he is away.

Linda Carter (played by Kellie Bright) and Janine Butcher (Charlie Brooks) will butt heads as they find themselves holding the fort in EastEnders soon.

Mick and Shirley will leave Walford as he’s off to see Zsa Zsa resulting in Linda and Janine taking care of the pub.

As Mick and Shirl head off, Linda starts to enjoy bossing Janine around at The Vic.

But will this end in disaster?